It’s World Heritage Day today, and right from our school days we’ve been taught that India is full of it. So on the day that celebrates the cultural heritage of mankind and promotes greater awareness of its remnants, let’s take a look at the seven places in Maharashtra that have been conferred the honor of being World Heritage Sites by UNESCO. These World Heritage Sites in Maharashtra remain tourism magnets and popular travel destinations within the state, and can be added to your list too. The theme for World Heritage Day 2017 is cultural heritage and sustainable tourism, so let’s pledge today to do our part to promote both, for the sake of keeping these heritage sites intact for future generations. ALSO READ: 11 stunning photos of UNESCO World Heritage Sites in India that are NOT the Taj Mahal! Also Read - Karnataka Revises COVID-19 Guidelines For Home Isolation - Here Are The New Rules

Carved centuries ago into the hills beside the Waghora River, the intricate, dark walls of the Ajanta and Ellora Caves stand in stark contrast to the greenery around it. And this contrast is what makes these caves such a marvel to look at. Lying amidst the dense forests of Marathwada region, the Ajanta and Ellora Caves were long forgotten, lost to the jungle until they were rediscovered by the British. The Ajanta Caves are the oldest here, with around 30 Buddhist caves built from the 2nd century BC. Its Buddhist art and murals remain sights to behold. The Ellora Caves are younger but more expansive, with more than 100 caves. The Kailasha Temple here is the world’s largest excavation carved out of a single monolithic rock. Also Read - Philippines Releases Over 15,000 Prisoners Amid Covid-19 Outbreak Located on the Elephanta Island off the coast of Mumbai, the Elephanta Caves are a series of Buddhist and Hindu caves that date back to the 5th and 8th centuries CE. The two groups of caves lies around 10 km away from the metro city, and its Indian name, Gharapuri, literally translates to a “City of Caves”. The creators of these caves are not clearly defined in history books, with many giving credit to the Chalukya dynasty and the Rashtrakutas, and some even crediting these caves to the gods themselves. What can be said about these caves, however, is that they are an architectural beauty. While only traces of the paint on the basalt rocks remain, the rock-cut details remain largely intact and well-preserved. You can find intricate, beautifully sculpted structures of the Hindu god Shiva and other characters from his mythology here, including a 20-foot Trimurti sculpture. Also Read - Nepal Political Crisis: Prachanda Meets President Amid Rift in Ruling NCP 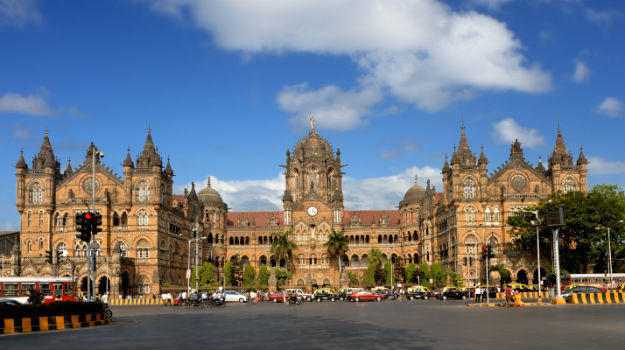 Mumbai, the city that never sleeps, has a World Heritage Site that has been frozen in time for nearly 130 years. The Chatrapati Shivaji Terminus is ironically home to one of the busiest suburban railway stations, its corridors seeing millions of commuters hurried past it every day. Yet the terminus, once simply called the Victoria Terminus, remains anchored to a time long past. Built in 1888, the station took 10 years to complete and was one of the grandest buildings at the time. Today, its grandeur remains intact, along with its Gothic-revival architecture that does not stand out from the rest of the modern metropolis, but actually defines it. And visiting this place is just a train ticket away. 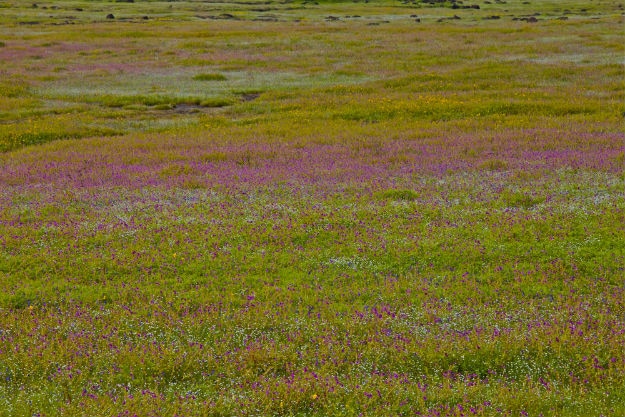 The expansive Western Ghats are home to 24 World Heritage Sites, four of which are lie in Maharasthra. Among these four is Kaas Plateau, which lies within the Sahyadris. The biodiversity hotspot is situated around 1,200 metres above sea level and spreads across 10 square kilometres. It is home to hundreds of rare, threatened flora, including orchids and carnivorous plants. During the monsoons, hundreds of wild flowers bloom across the plateau, turning it into a beautiful spectacle. Because of its protected nature, however, tourists are restricted, and most of the plateau falls within the confines of a forest reserve. Still, if you get to visit this “valley of flowers” in the months of August to October, you would be treated to an unforgettable display of colours. 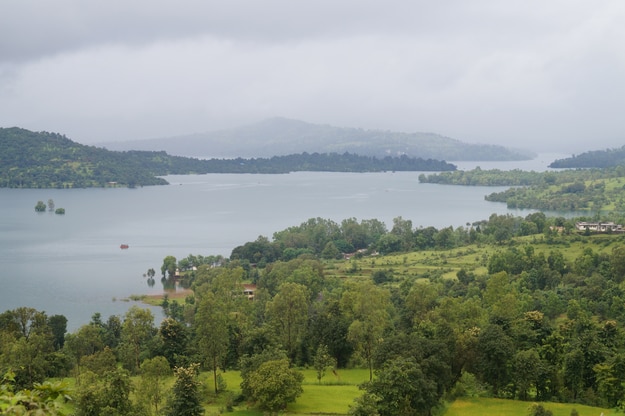 The next natural World Heritage Site tucked away within the Sahyadris of Maharashtra is the Koyna Wildlife Sanctuary. This place is actually part of the larger Sahyadri Tiger Reserve, and is home to three rivers: Koyna, Solashi and Kandati. Covered by dense forests with a single ancient fort hidden deep inside, the sanctuary is home to several rare animals and plants, including the sambar deer, tigers, leopards, sloth bears and more. It covers 424 square kilometers, with elevations ranging from 600 to 1,000 meters. Best visited in the monsoons, the sanctuary is surrounded by the Ghats, the massive Koyna dam and hydroelectric project, and the Shivsagar Lake reservoir that formed as a result of the project. ALSO READ: 5 places you didnt know were UNESCO World Heritage Sites 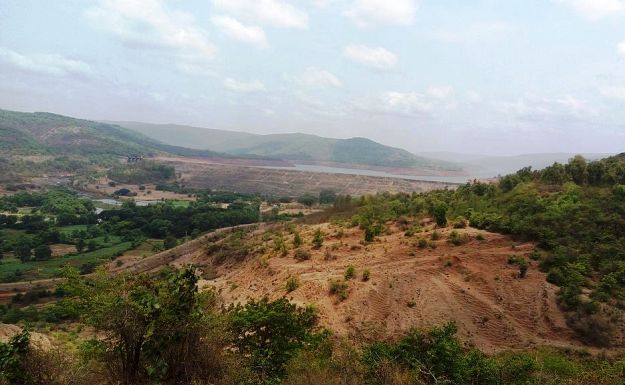 While the Koyna Wildlife Sanctuary forms the northern end of the Sahyadri Tiger Reserve, the Chandoli National Park marks the southern end. This park is spread across 316 square kilometers, with the Warna River running through it and supporting its dense jungles. Within these jungles lie historical remains of Maharashtra’s dynastic past, including ruins of the Bhairavgad and Prachitgad forts from the Maratha Empire and the remnants of Bhavani temples. Apart from tigers, you can find leopards, Indian giant squirrels, sambar deer, mouse deer and other interesting animals roaming the jungles. The national park is also teeming with rich flora, like devil figs, kinjal and kokum trees. 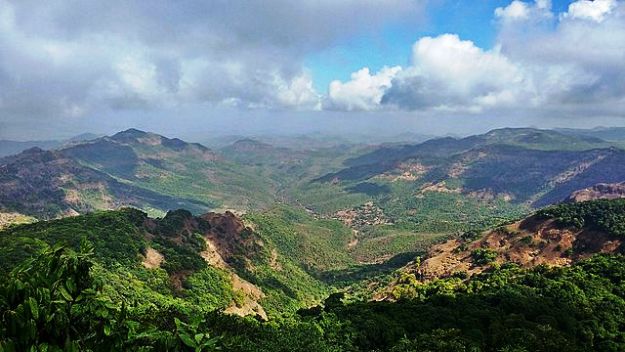 Situated in the Kolhapur region of Maharashtra, the Radhanagari Wildlife Sanctuary lies in the southern end of the majestic Sahyadris and was the first wildlife sanctuary to be formed in the state, back in 1958. It was formed as a bison sanctuary, and event today its popular of Indian bison is its flagship species. Apart from these massive beasts, you can also find wild boar, deer, giant squirrels and even the odd leopard and tiger here. Radhanagari Wildlife Sanctuary is famously home to several interesting bird species, like the rare Nilgiri wood pigeon, dusky eagle owl, great pied hornbill, Malabar whistlingthrush and Ceylon frogmouth. ALSO READ: World Heritage Day 2017: Must-visit UNESCO World Heritage sites in Madhya Pradesh