You won't believe the things they put outside toilet doors!

You won’t believe the things they put outside toilet doors!Also Read - Another Jolt To BJP In Goa; Former CM Laxmikant Parsekar Quits After Being Denied Ticket

So today is World Toilet Day. The good folks at the United Nations are hoping to use the day to draw attention to the importance as well as the lack of clean toilets. Indeed, the lack of hygienic toilets has been a problem in our world. In India itself, we are struggling to educate people on the need for having toilets in their homes. The chawl system in Mumbai, which is a relic of the colonial past and continues to house millions in the city, continues to exist with its shared toilets and the lack of sanitation. Toilets and sanitation are major issue; there is no doubt about that. But that doesn’t mean we cannot take a look at the lighter side of loos, can we? For those of you who’ve traveled enough will most certainly recollect that stray toilet sign that has made you chuckle or fall off the chair laughing. And since today is World Toilet Day, what better time than now to put together a compilation of some of the funniest toilet signs in the world? Also Read - Viral Video: Monkeys Shown Video of Themselves on Phone, Their Reaction is Hilarious. Watch 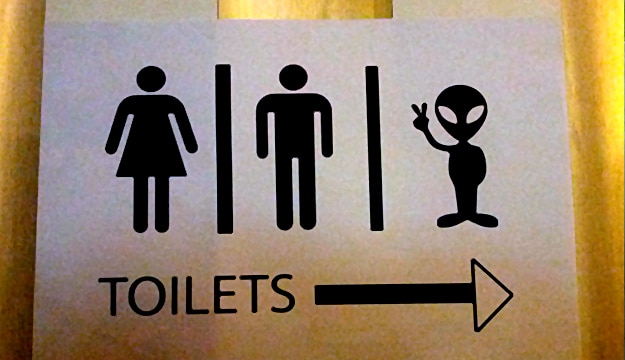 This one’s for when the aliens come calling Also Read - 262 Prisoners Test Covid Positive At Poojappura Jail In Kerala, Kept in Separate Cell 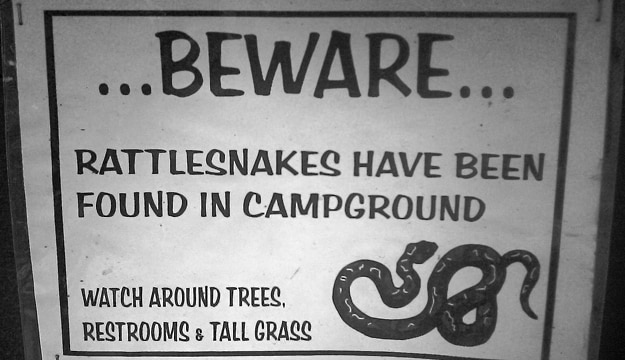 And this sign that offers an abundant warning of what to expect when you’re, well, doing your job. 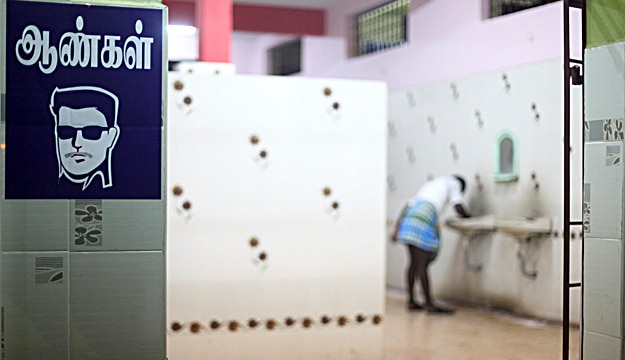 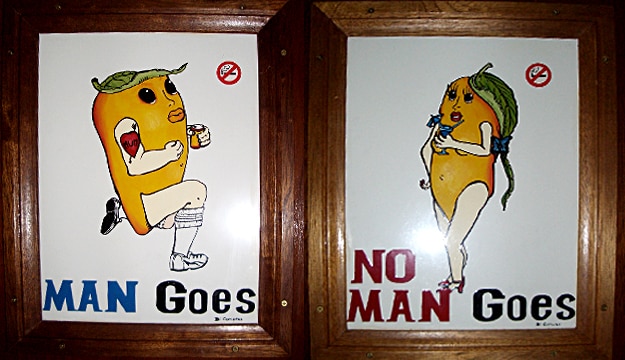 And this one totally put us off have mangoes for good! 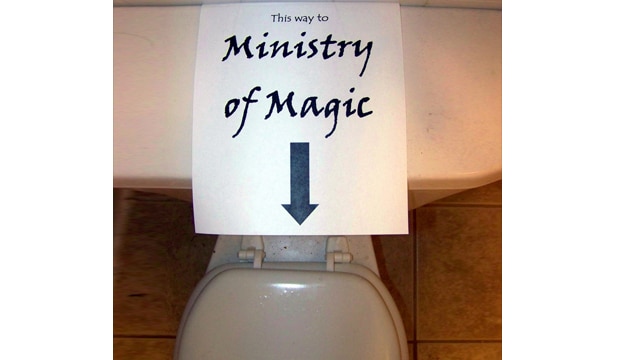 If you’re a Harry Potter fan, you’ll know exactly what this sign means. 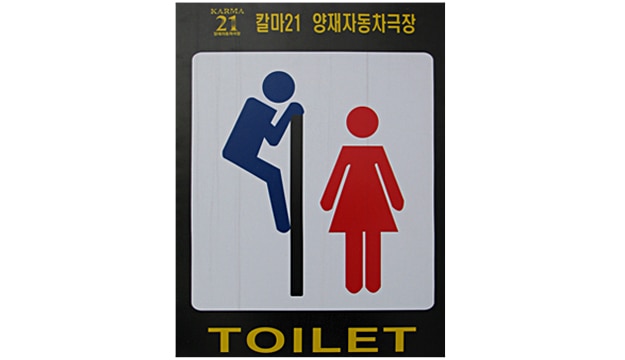 But there’s absolutely nothing that can explain the rationale behind this toilet sign from Korea! 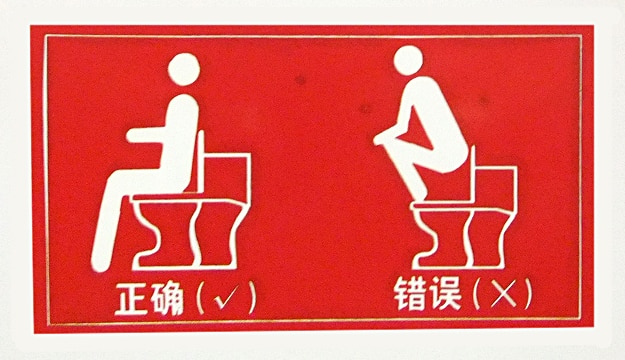 You may most likely find this sign explaining toilet etiquette a little ridiculous but not if you’ve been to enough western toilets in India and winced at soiled toilet seats :-/ 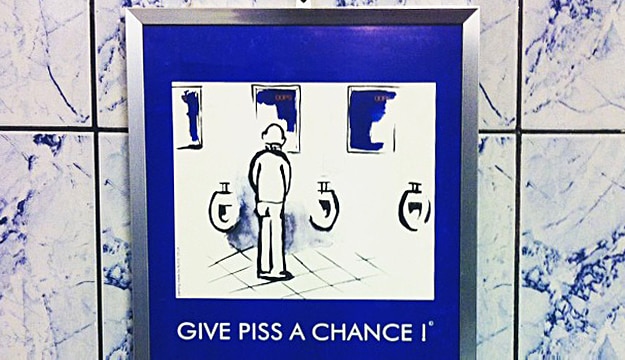