You Can Now Apply For an Indian Passport From Anywhere, Using a Mobile App

Here's how you can apply for an Indian Passport from anywhere! 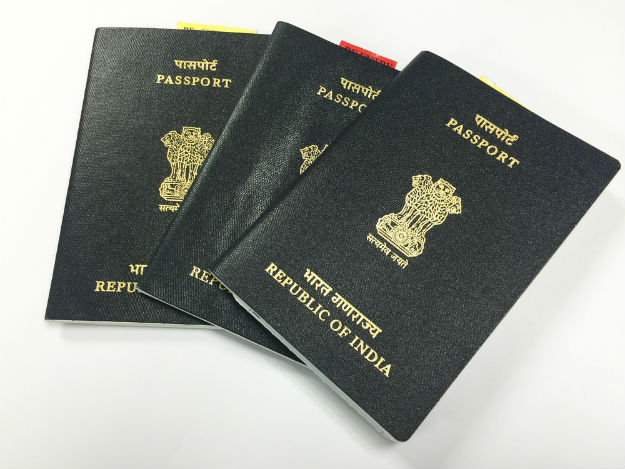 External Affairs Minister Sushma Swaraj on Tuesday launched the mPassportSeva Mobile App along with a new scheme by which an applicant can apply for passport from anywhere in the country, against the backdrop of the low number of registration centres. Also Read - Lotus Symbol on Passport: MEA Says Its Part of Security Feature, Congress Calls it ‘Saffronisation’

“We found people were problem with distance because there were only 77 passport centres in the country. We coordinated with the Post Office to get space. Now, there are 230 such centres in the country,” she told the gathering after the launch ceremony of the app on the occasion of the Sixth Passport Seva Divas.

Sushma Swaraj also said that passport centres will be set up in all 543 Lok Sabha constituencies. CHECK OUT 14 countries you can visit where the Indian Rupee is stronger!

The mPassport Seva App is available in Android and iOS platforms and will have the facilities to apply, pay and schedule appointments for passport services, as per an official statement.

“With the launch of this mPassport Seva App, citizens would not require access to a computer and printer to apply for passport services,” it reads.

The Ministry said its other new scheme allows applicants to choose the Regional Passport Office (RPO) and thus the desired PSK and POPSK where they wish to submit their application irrespective of whether the present residential address specified in the application form lies within the jurisdiction of the selected RPO or not. DO SEE Japan Overtakes Singapore To Become Country With Worlds Most Powerful Passport

“The police verification, if required for a specific passport, would be conducted at the address specified in the application form. The passport will be printed and despatched by the RPO selected for application submission by the applicant,” it said.

This initiative is expected to benefit the applicants who are unable to apply at a PSK or POPSK near their ordinary place of residence, it said.