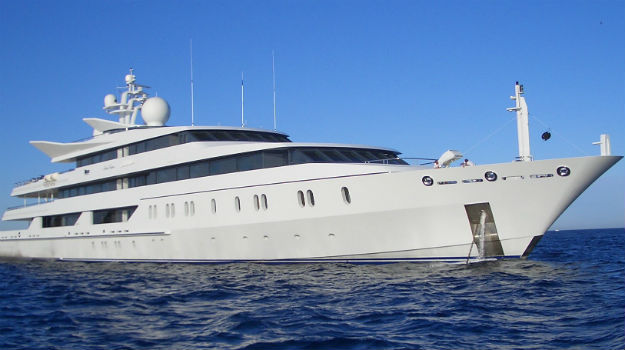 ALSO READ 9 photos that prove Hyderabad is the best city to stay in India Also Read - Telangana Latest News: All Shops, Except Malls, to Reopen Today Onwards in Hyderabad to Curb Overcrowding

The luxury ride package will be priced at RS 100 per person. The TSTDC has also launched party packages priced at RS 2,000 per hour on these luxury boats. The party packages will begin post 8.30 p.m. and can be availed up to 12.00 a.m. The boats will not only provide a luxurious ambience to tourists but also have a lower seating which is closer to the water during the ride. TSTDC claims that amongst the state tourism departments it owns the largest fleet, about 95 which includes small and big boats. The corporation operates leisure based cruises and water sports at different lakes and rivers of the state, Parasailing activity at Hussain Sagar. Also Read - 48 Self Check-in kiosks, Staggered Seating Arrangements - How Airport of This City is Gearing up to Resume Domestic Flight Ops

Currently the corporation operates one mechanical large boat as a ferry to the Buddha statue installed in the middle of the lake. It also runs three cruises for parties and rides on the lake. It also introduced a jolly ride with these cruises – with a carnival style folk and cultural song and dance presentation during the ride. It operates a Jetski and speedboat as well to cater to the tastes of adventure enthusiasts. photograph fro representation purposes