Priyanka Chopra just before the Golden Globe Awards 2017 will remind you of yourself!

Priyanka Chopra is in Los Angeles for the Golden Globes and is making heads turn with her stunning outfit and her unparalleled panache. She has emerged as one of India’s biggest names in Hollywood since she appeared as the protagonist the the TV show Quantico. She has been constantly in the news for her red carpet appearances and breathtaking looks. Not only is she considered as one of the hottest ladies on the planet, she has also made her mark as one of the finest actors to come out of India. She will soon be appearing the Baywatch movie playing a negative role and we can’t to see her rocking the silver screen in Hollywood. (ALSO SEE 10 super hot photos from Baywatch babe Priyanka Chopras travel diaries!) For now, she has our attention with her presence at the Golden Globe awards. Before making it for the event, Priyanka hit a road-bump when her flight got delayed. That is when Priyanka posted this picture of hers on Instagram expressing how her delayed flight has left her sleepless! Also Read - KIH vs HAE Dream11 Team Players Prediction Korean Baseball League 2020: Captain, And Fantasy Baseball Tips For Today's Kiwoom Heroes vs Hanwha Eagles Match in South Korea 3 PM IST June 4 Thursday 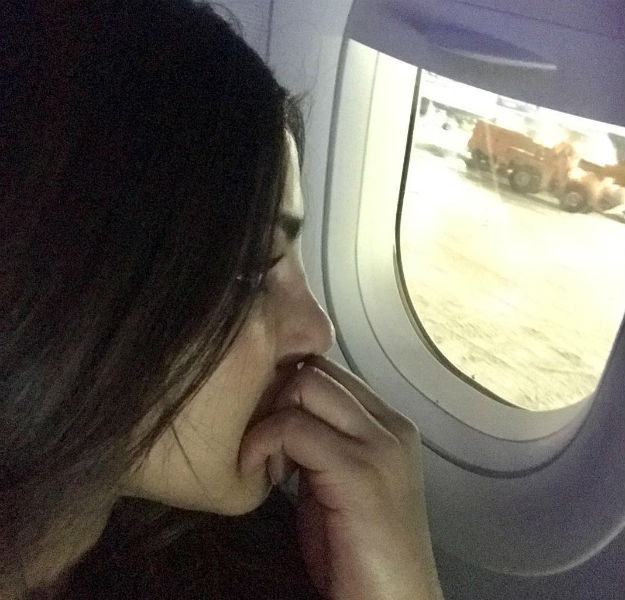 Doesn’t this picture of Priyanka remind you of the several times you have been stranded at airports? Flights delayed due to weather is a common occurrence and there is nothing worse than being stuck far away from your destination feeling helpless! We feel you, Priyanka! We have all been there at one point or another! (CHECK OUT 10 Bollywood babes in bikinis who are totally nailing this beach vacation thing!) Thanks to Priyanka’s busy schedule, she has been traveling a lot in the past couple of years. Travel is not new to her as she has been on the go since she was crowned Miss World in the year 2000. Here are some of Priyanka’s stunning travel pics that remind you what a globetrotter she has been! Also Read - Lunar Eclipse 2020 on June 5: Can it Impact Your Health in Any Way?

This one with Dwayne “The Rock: Johnson in Miami! 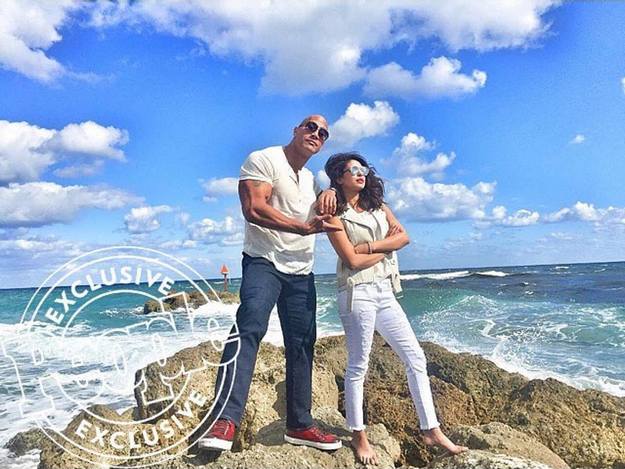 This one with the wind running through her hair as she looks at the beach! 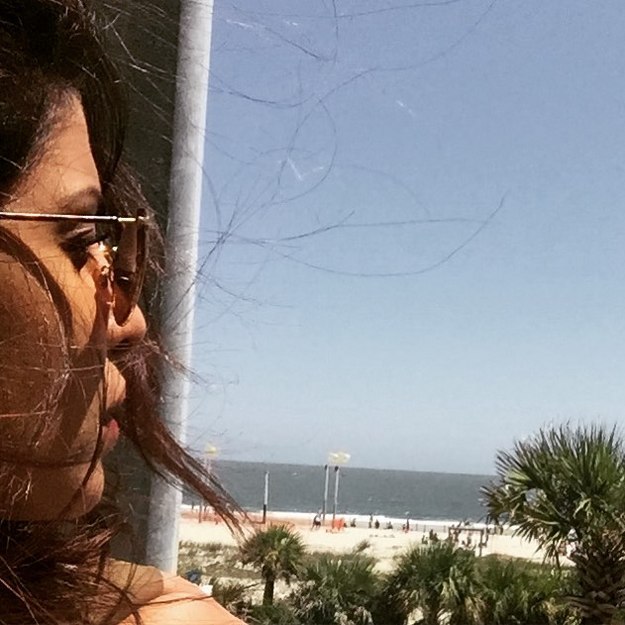 And that’s her looking oh-so-gorgeous in Paris! 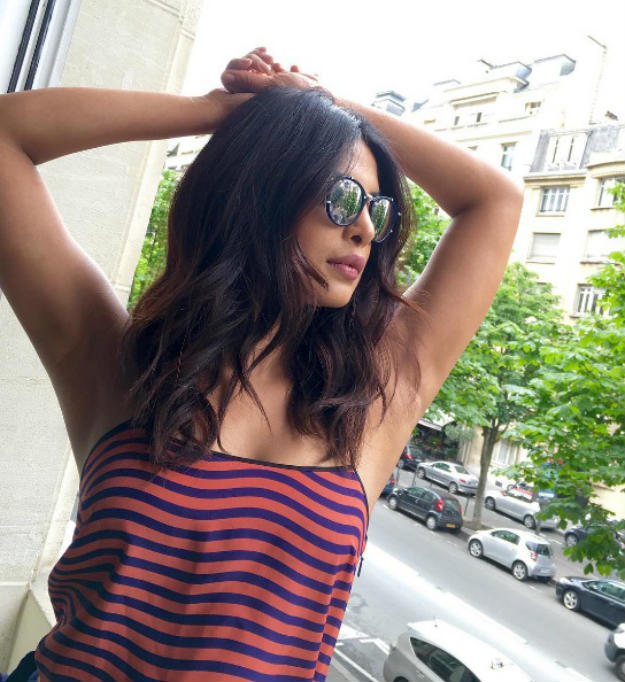 Priyanka also likes to get a little touristy sometimes! 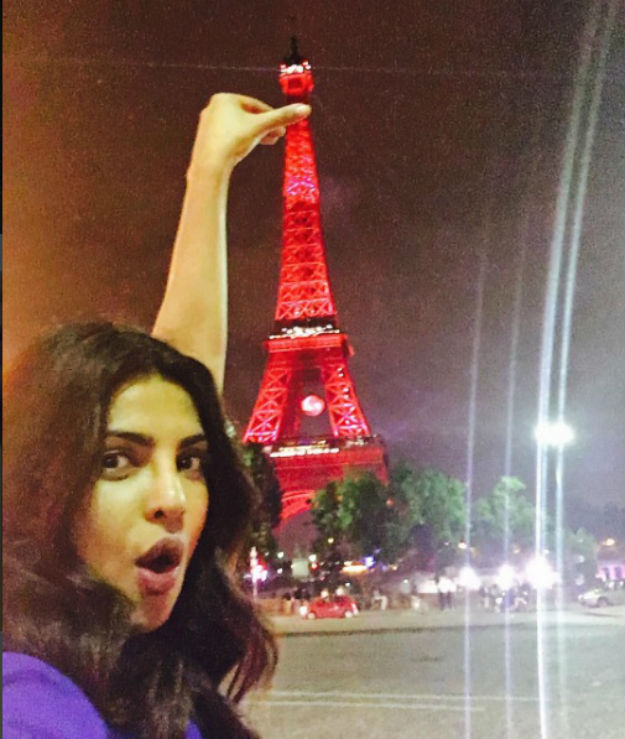 And we leave you with this stunning picture of Priyanka at the Golden Globe Awards! 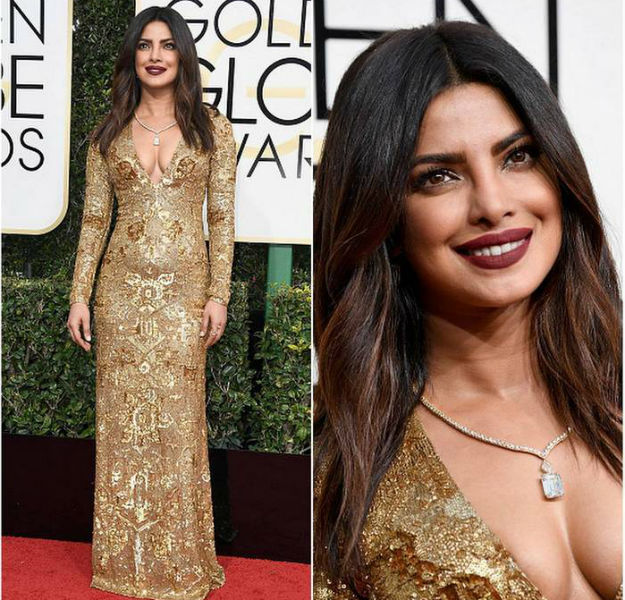 NOW SEE When Priyanka Chopra was in Paris doing everything touristy! VIEW PICS