Yuvraj Singh packed off Hazel Keech to this beach destination before their wedding for a solo trip!

And she had a blast! 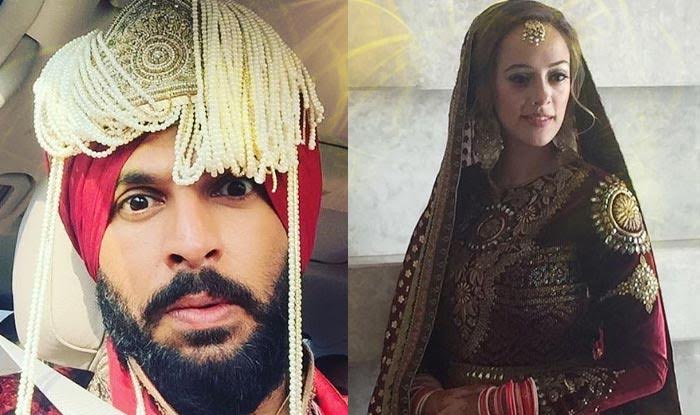 Yuvraj Singh and Hazel Keech got married in style on November 30. The wedding was, without a doubt, the biggest wedding of the season and was attended by the Indian cricket team and several other celebrities. The run-up to the wedding included a barrage of oh-so-cute and adorable photographs from their pre-wedding bash and the mehndi and sangeet ceremonies. Hazel Keech and Yuvraj Singh were dressed to the nines on the day of the wedding in color-coordinated outfits by the legendary JJ Valaya. While the wedding itself took place in a gurudwara and saw several cricketers in attendance, it was Virat Kohli who broke the internet with his Punjabi dance move during the pre-wedding bash. Yuvraj Singh and Hazel Keech will be hosting a dinner in New Delhi and will have another round of wedding ceremonies in Goa. We know just how stressful weddings can be and while we were quite envious of Hazels big fat Punjabi wedding (come on, who doesnt want a big fat wedding?) what also made our hearts melt was just how thoughtful Yuvraj Singh has been through all of this. Also Read - Fake News Busted: Jyotiraditya Scindia Never Added BJP to His Twitter Bio

Turns out Yuvi, who was well aware of just how crazy things can get during weddings, insisted that Hazel took some time off before the madness began. Long before the wedding he insisted that she took off for some me-time. The wedding itself will be a 10-day affair and she never had the time for a bachelorette party. So Yuvraj Singh packed her off to Pondicherry to do what she loves the most: surfing! Hazel told reporters that Yuvi had put his foot down and insisted that Hazel chill out for some time since she was going crazy about the wedding. And so Hazel took a week off to go surfing. 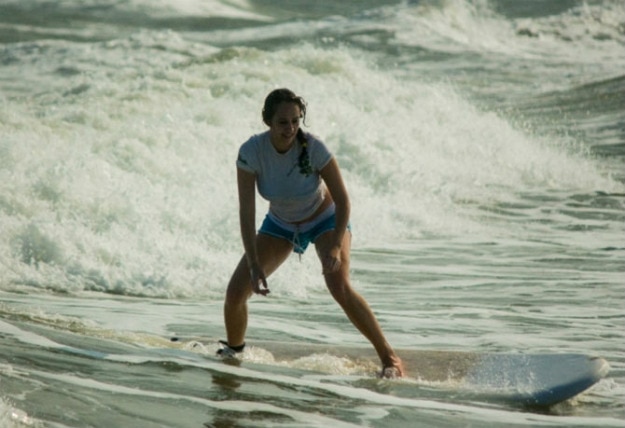 You probably know by now that Hazel Keech doesnt just love to surf, she is pretty darned good at it too! Her friends introduced her to surfing in 2012 in Pondicherry. Apparently, she took to surfing like fish to water and graduated from a nine-foot board to an eight-foot one in just three lessons. (ALSO SEE Hot photos of Hazel Keech surfing are all you need to see today) But what made Hazels Pondicherry trip really cool was the fact that she was joined by one of her closest friends, the model Bruna Abdullah who was Yuvis surprise for Hazel. Apparently, he knew Hazel wouldnt have time for a proper bachelorette and also insisted that she join his soon-to-be bride in Pondicherry. The coast of the former French colony is one of the best places to surf in India and remains one of the best weekend getaways from Chennai. 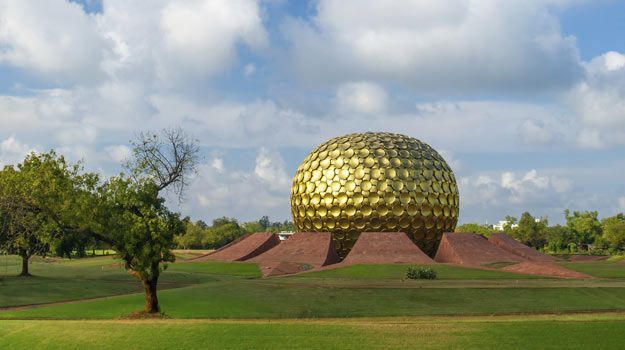 Pondicherry also called Puducherry is a former French colony that carries the French aura. Located on the east coast of India, Pondicherry has beautiful lanes that are flanked by trees and French-style houses that make it very picturesque. The best way to explore Pondicherry is by renting a bicycle. While Pondicherry can be unbearable during the summers, the weather is great almost all year round.

In case you, like Hazel Keech, find yourself in Pondicherry, here is a two-day itinerary for you: