Spread over 450 sq km, Bandhavgarh National Park in Madhya Pradesh is known for its thriving flora and fauna. Considered the original home of white tigers, the park is also the habitat for Indian bison, sambars, langurs and cheetals. The park is surrounded by hilly terrains of sandstone and rocks and is covered with marshy lands. Before it became a national park, the forest around Bandhavgarh had been maintained as a Shikargah, or game preserve, of the Maharajahs of Rewa.

Bandhavgarh came under the jurisdiction of Madhya Pradesh in 1947 after Rewa merged with Madhya Pradesh. The hunting rights remained with Maharaja of Rewa. Until 1968 when the areas were constituted as a national park, no special conservation measures were taken. Several steps were taken later to retain Bandhavgarh National Park as an unspoilt natural habitat. 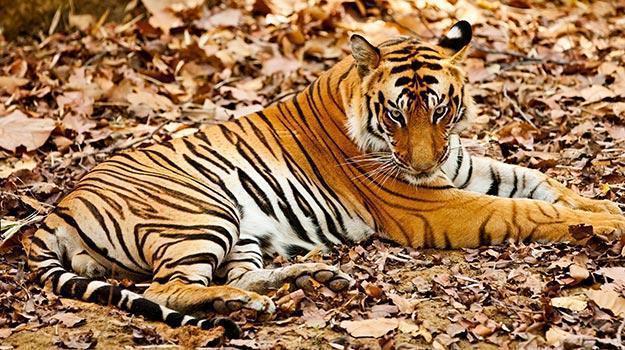 The park gets its name from the ancient fort located on 800 m high cliffs, which are part of the Vindhya mountain range. Lord Rama gave the hillock to his brother Laxmana to keep a watch on Lanka (Ceylon). Though there are no records to show when Bandhavgarh fort was constructed, it is believed to be over 2000 years old.

There are references to it in the ancient books, the Narad-Panch Ratra and the Shiva Purana.

Tourists are restricted to an area of 105 sq km of the park, known as the Tala range. However this area is richest in terms of biodiversity, mainly tigers. There are four more ranges in the reserve — Magdhi, Kallwah, Khitauli and Panpatha. Together, these five ranges comprise the core of the Bandhavgarh Tiger Reserve constituting a total area of 694 sq km. 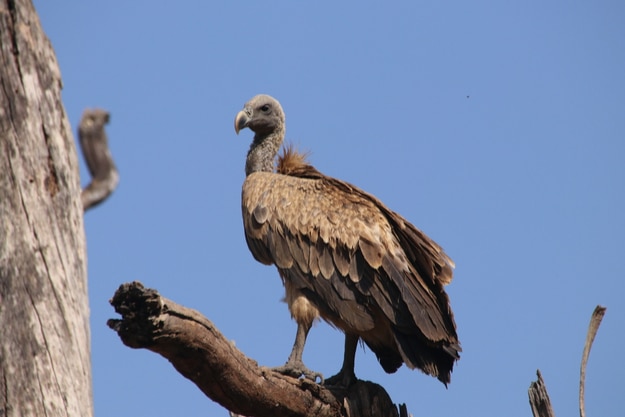 The buffer zone is spread over the forest divisions of Umaria and Katni and totals another 437 sq km.

The legal status as a national park dates back to 1968, but was limited only to the present Tala range for a considerable length of time. In 1993 the present scheme of things was put in place.

As Project Tiger extended its activities and area of influence, Bandhavgarh was taken into its folds in 1993, and a core area of 694 sq km was established including the previously named ranges and the Panpatha Sanctuary along with a buffer area of 437 sq km which was declared as the Bandhavgarh Tiger Reserve.

The park is closed during monsoon (from July 1 to September 30).

BEST PLACES TO STAY IN BANDHAVGARH

Most luxury hotels in this part of Madhya Pradesh plan safaris and other tourist activities and have swimming pools, air conditioned lobby and bars. A night’s stay will most likely put you back by around Rs 4,000 to Rs 6,000. You can also find plenty of mid-range hotels in the Bandhavgarh city. The rooms are well maintained with good furniture. The budget hotels offer decent facilities that usually fit the bill. A night’s stay would cost Rs 600 to Rs 900.


Place to visit in BANDHAVGARH

THINGS TO DO IN BANDHAVGARH

All Adventure Shopping
View all things to do in BANDHAVGARH

View all articles about BANDHAVGARH

Things to Do in bandhavgarh