Known as the Bird Paradise and the eastern gateway to Rajasthan, Bharatpur is situated 50 km west of Agra. It was the capital of the erstwhile princely state of Bharatpur. Since it falls within the Golden Triangle comprising Delhi, Jaipur and Agra, Bharatpur can be easily accessed by tourists. It shares its borders with the Gurgaon district of Haryana in the north and the Mathura and Agra districts of Uttar Pradesh in the east. Bharatpur is named after Bharat, the second brother of Lord Ram.

Founded by Suraj Mal in 1733, Bharatpur was carved out of the region formerly known as Mewat and was the only kingdom ruled by a dynasty of non-Rajputs in Rajasthan. Raja Suraj Mal had used the enormous wealth that he acquired during his reign and built numerous forts and palaces across the kingdom. He constructed the impregnable Lohagarh fort in the early 18th century along with two towers within the ramparts, the Jawahar Burj and Fateh Burj.

Another famous attraction of Bharatpur is the Deeg Palace. A strong and massive fortress, it was the summer resort of the rulers of Bharatpur and was built by Badan Singh. It is now known for its famous water palaces, gardens and fountains. CHECK OUT Chasing the Sarus at Bharatpur 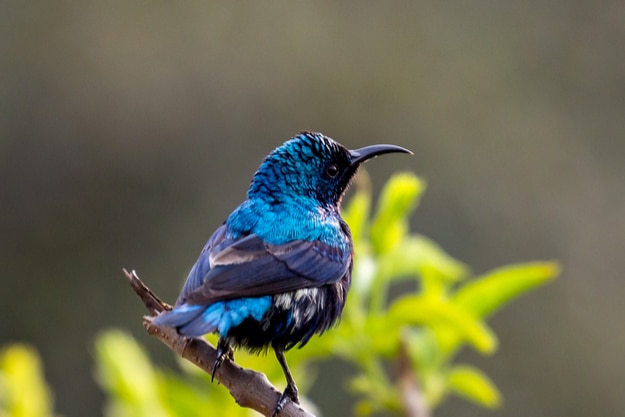 However, tourists don’t flock here just for the historical buildings and its regal past. Bharatpur is home to the Keoladeo Ghana National Park, one of the most important avian sanctuaries in India. A former hunting ground for the royal family and the visiting British, the park is known for the flocks of Siberian Cranes that migrate here during the winter months.

Early in the 18th century, farmers of Bharatpur rose in revolt against the terror of the Mughals. The Jats came under the leadership of Badan Singh along with his uncle Churaman and defeated the Mughals. After the victory, Badan Singh was recognized and conferred the title Raja in 1724. In 1733, Raja Badan Singh’s adopted son, Suraj Mal captured the fort of Bharatpur and laid the foundation of Bharatpur city. Maharaja Suraj Mal displayed immense bravery and made an army of fierce Jat peasants. Suraj Mal also erected many palaces and forts. He was later succeeded by his son Jawahar Singh. DO READ

The British made peace with the Jats by signing an agreement with them in 1818. The state acceded unto the dominion of India in 1947. It was merged with three nearby princely states to form the ‘Matsya Union’, which in turn was merged with other adjoining territories to create the present-day state of Rajasthan.

BEST PLACES TO STAY IN BHARATPUR

BEST PLACES TO EAT IN BHARATPUR

There are several options to eat in Bharatpur. Some even offer typical Rajasthani food besides Mughlai and continental cuisines.


Place to visit in BHARATPUR

THINGS TO DO IN BHARATPUR

All Events
View all things to do in BHARATPUR

View all articles about BHARATPUR

Things to Do in bharatpur