Rajasthan has been the crown jewel of India Tourism for as long as we remember. Photographs of its forts and palaces have drawn millions not just from overseas but also from within our own country. Should it come as a surprise that the desert state welcomed as many as 35.2 million domestic tourists and 1.46 million foreign travelers in 2015? Rajasthan has something to offer for everyone: from the luxury suites of Rambaug Palace in Jaipur to the and of course the old hunting grounds of the former maharajas that have now been converted into national parks and sanctuaries. Even though Ranthambore and Sariska are the two most well-known names outside of the state, Rajasthan has 25 designated sanctuaries that cover a total area of about 5380 sq km. Ready for a tour? 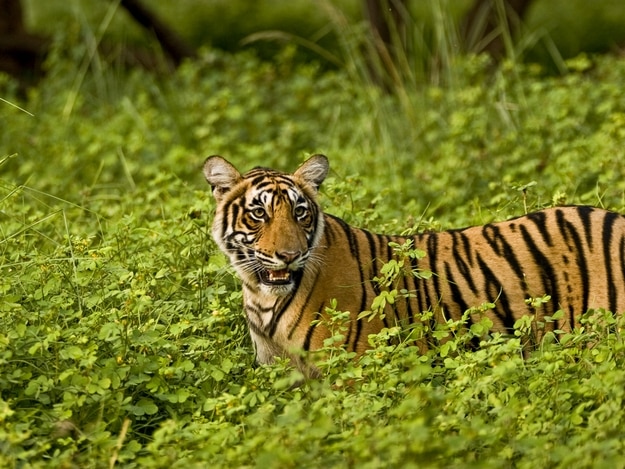 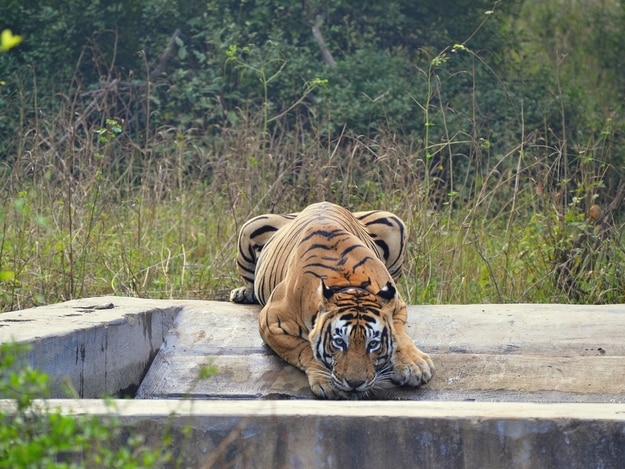 Located just a little over 100 km north east of Jaipur and some 200 km south west of Delhi, Sariska Tiger Reserve is yet another popular sanctuary in Rajasthan. Serving as a great weekend getaway from both the cities, Sariska is known as much for its varied topography as it is for its population of tigers, langurs, nilgais and a large species of birds. Sariska’s diverse topography ranges from grasslands to dry deciduous forests and dramatic cliffs to rocky landscape.

Covering an area of about 850 sq km, the Sariska National Park was declared a wildlife sanctuary in 1958 and a national park in 1979 after consistent efforts of Maharaja Jai Singh of Jaipur. The Sariska National Park has several historical sites including the 16th-century Kankwadi fort that stands near the very heart of the sanctuary. Sariska also served as a haven for the Pandavas and a Hanuman temple in Pandupol is, in fact, a popular pilgrimage site… so popular that the traffic often disturbs the wildlife in the area.

Sariska has come a long way since the dark times of 2004 when the rumors that there were no tigers left in the sanctuary. The rumors turned out to be true when, in 2005, Rajasthan Forest Department and Project Tiger launched an emergency tiger census, which was followed by a probe by the Central Bureau of Investigation. Today, there are 14 tigers in Sariska thanks to the consistent efforts from wildlife conservationists and government authorities. 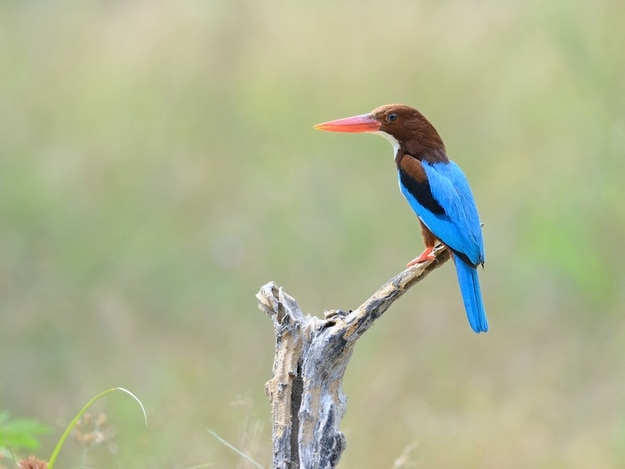 The Park has come a long way since the time it served as a retreat for visiting viceroys who engaged in duck shoots. By mid 1960s, hunting was banned in the park and it in 1971, it was declared a protected sanctuary. In 1982 Keoladeo Ghana was declared national park and in the December of 1985 it became a World Heritage Site.

There are several hotels in Bharatpur, several of which are located in close proximity of the park. You can also stay within the park at the government-run Bharatpur Forest Lodge, which is the only one located inside the sanctuary.

Follow this link more information about the park, fees and entry timings, 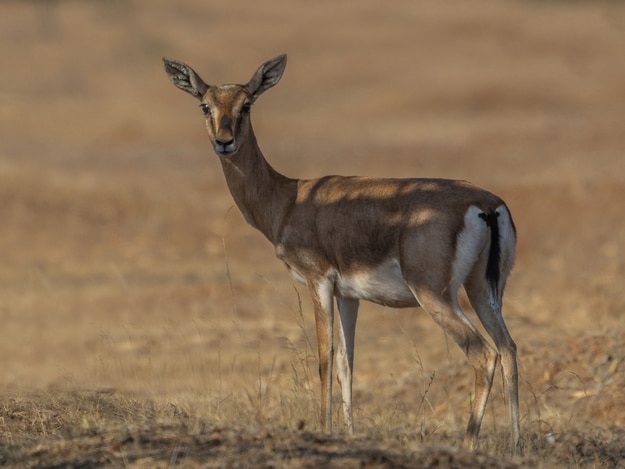 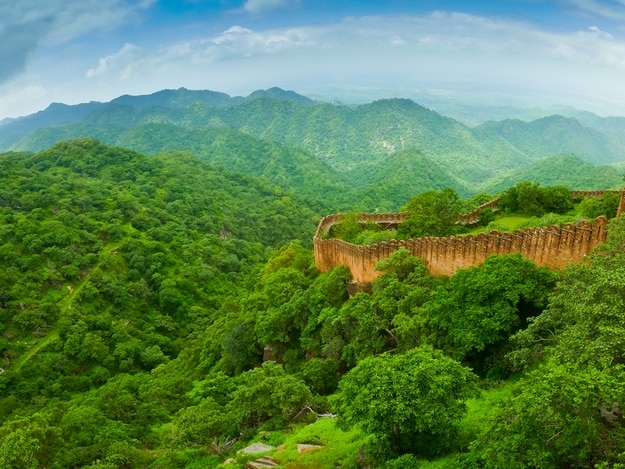 This sprawling wildlife reserve located in the heart of the Aravali mountain ranges is spread across 600 sq km and across the districts of Pali, Rajsamand and Udaipur. It serves as a great getaway from Udaipur https://www.india.com/travel/udaipur/. The Kumbhalgarh Wildlife Sanctuary gets its name from the majestic fort that it encircles and is known as much for its majestic hills and narrow valleys as it is for its population of leopards, nilgais, sambhars and wolves.

The Kumbhalgarh Wildlife Sanctuary also serves as a natural divide between Mewar and Marwar, the two socio-cultural regions in Rajasthan that lie on either side of the Aravali Hills. (Mewar is to the east of and Marwar to the west.)

Home to more than 40 wolves, the Kumbhalgarh Wildlife Sanctuary has the unique distinction of being the only sanctuary where wolf breeding has been successfully conducted. Besides wolves, the Kumbhalgarh Wildlife Sanctuary also hosts several species of birds — from the rare grey jungle fowl, (which isn’t so rare in this sanctuary) to the white-breasted kingfisher and red spur owls, parakeets, golden oriole, doves and of course peacocks.

While Kumbhalgarh Wildlife Sanctuary is open throughout the year, it is best visited during the monsoon months when the sanctuary turns a hundred new shades of green. During this time the jungle safaris and horseback tours are more pleasant and enjoyable than ever. These safaris start from the Kumbhalgarh Fort and continue till Ghanerao.

The newly relocated lions are a new feature at the Kumbhalgarh Wildlife Sanctuary and lion safaris organized to spot this majestic beast are particularly fun. The historic Kumbalgarh Fort that stands within the sanctuary is also a major tourist attraction and most definitely worth a visit. 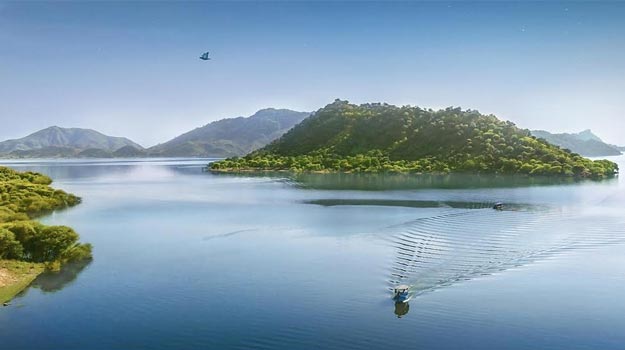 Just a little over 51 km from Udaipur is the Jaisamand Sanctuary. Spread over 62 sq km, Jaisamand Sanctuary stands right next to the eponymous lake, which was featured in . As with almost all forests, these woods were the hunting grounds of the kings of Mewar before they were converted into a sanctuary in 1957. Besides being home to several species of panthers, birds, deer, wild boars, crocodiles and leopards, Jaisamand Sanctuary is also a haven’t to birds such as open-bill storks, herons and darters. The Jaisamand Lake which stands right next to it is the second largest artificial lake in Asia and served as a scenic backdrop to the Rubi Rani Ka Mahal, a pleasure palace built by Rana Jai Singh for his queens.

Constructed in 1685 by Maharana Jai Singh while building a dam over the river Gomti, Jaisamand Lake covers an area of 36 sq km and was the largest artificial lake in Asia for more than 200 years till 1902 when the construction of the Aswan Dam over the river Nile in Egypt was completed. Jaisamand Lake is 14 km long and 9 km wide. At its deepest the lake is 102 feet and has a circumference of over 48 km. The dam on the river Gomti is as unique as the lake that it helped form. Standing tall at 116 feet in height and 70 feet wide at the bottom, the dam is a little over 1200 feet long.

Jaisamand Lake comprises seven islands of which one is inhabited by a local tribe. The largest of these islands is called Babaka Bhagra and the second largest one is called Piari. Beautiful marble steps descend to the lake that even offers boat rides making it absolutely perfect for honeymooning couples. 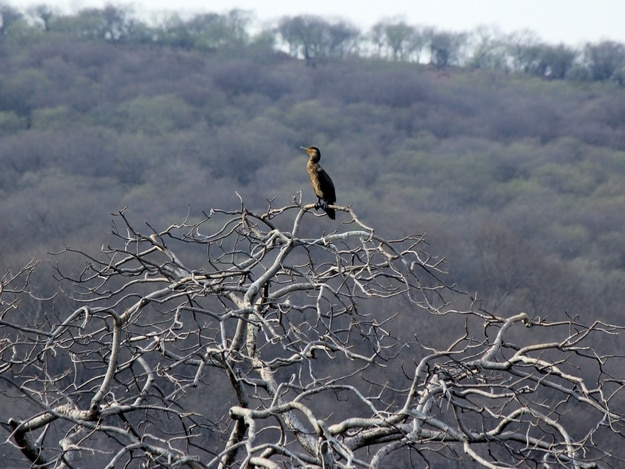 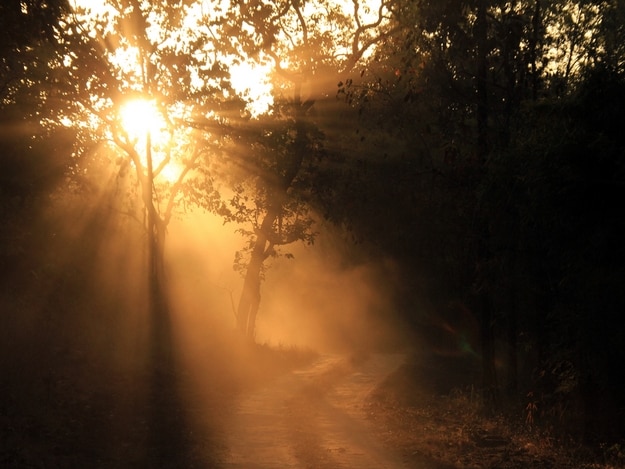 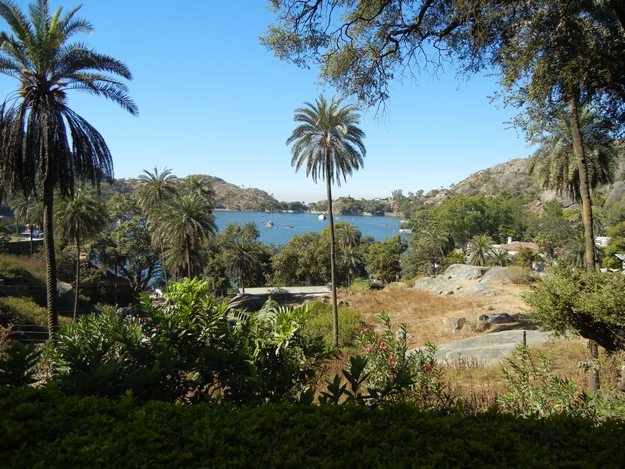 The sanctuary is also the only place in the desert state where you can see an exceptionally wide range of orchids. Mount Abu Wildlife Sanctuary home to at least three species of wild roses and 16 species of feras grow here, some of which are very rare.

The Mount Abu Wildlife Sanctuary that got the sanctuary status only in 1980 rises all the way till Guru Shikhar, the highest peak of Rajasthan. Besides the flora and fauna, the most interesting features of the sanctuary are rock formation of igneous rocks that have large cavities thanks to the constant exposure to wind and rain. Whether you want to spot leopards, or smell the roses and see the orchids or simply just enjoy a day picnic amidst sylvan surroundings, the Mount Abu Wildlife Sanctuary is the place to be.

Best time to visit: April to June and November to February 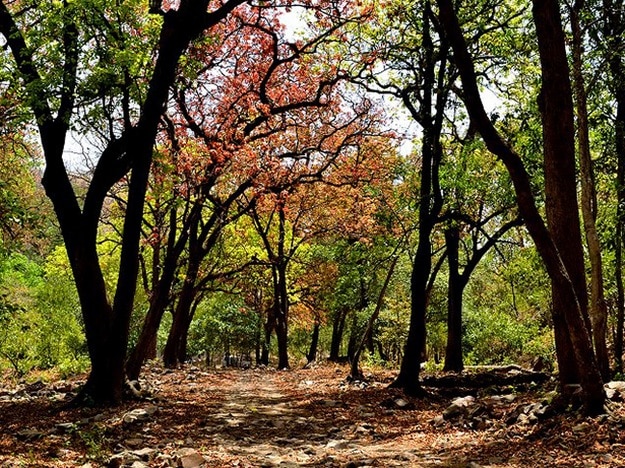 Located in the Pratapgarh district of Rajasthan, the Sita Mata Wildlife Sanctuary was declared a protected zone in 1979. The sanctuary is spread over an area of over 423 sq km and has three distinct topographies that include the Vindhyachal Hills, the Malwa Plateau and the Aravalis. The elevation of the Sita Mata Wildlife Sanctuary falls between 918 feet to about 2,000 feet above sea level. Despite this though the summer temperatures can be killing as they range from 32 degrees C to 45 degrees C. Winters are relatively cool with temperatures falling to as low as 6 degrees C.

However, the star attraction of the sanctuary is the flying squirrel. Leopard safaris are also quite popular and local tour operators will be happy to arrange one for you.

Sita Mata Wildlife Sanctuary gets its name from the mythological heroine of the epic, Ramayana. It is believed Luv and Kush, the twins of Sita and Rama, were born in these very forests after Sita walked away from Ayodhya when her character was questioned. The sanctuary also has the only solo statue of Sita (ie without Rama) in the country as well as an ashram which is believed to be the home of Valmiki, the author of Ramayana and the guardian of the young princes of Ayodhya.

Lakhiya Bhata is yet another place of interest in the sanctuary, which is one of the few places in the world with drawings of prehistoric animals are engraved on rocks.