Located to the west of Chandigarh, Mohali is a shopper’s paradise and is known for its cricket ground. Renamed SAS Nagar in memory of Sahibzada Ajit Singh, the eldest son of Guru Gobind Singh, the city along with Panchkula and Chandigarh form the Chandigarh Tricity. Mohali houses many historical places including Gurdwara Angeetha Sahib, Gurdwara Amb Sahib, the Baba Banda Singh Bahadur War Memorial, Gurdwara Nabha Sahib and Gurdwara Puddha Sahib.

A mere extension of the roads and design pattern of Chandigarh, the success of Chandigarh’s sector design planning led to Mohali being planned identically. Mohali is one of the most preferred locations among IT outsourcing industries and many multi-national organisations have built their headquarters here. The Rose Garden and the Pinjore garden are some of the other attractions here but with cricket being more than just a sport in India, the main attraction in Mohali is still Mohali Cricket Stadium, one of the largest in India.

BEST PLACES TO STAY IN MOHALI

Mohali has a few budget and mid range hotels that offer all the basic amenities. Apart from these, there are a few homestay options available as well. Service apartments and villas are also available.

BEST PLACES TO EAT IN MOHALI

Restuarants in Mohali serve a variety of cuisines from Indian to Chinese to Continental and Italian but don’t miss out on the food at the local dhabas.

The average minimum and maximum temperature of Mohali is as given below. The best time to visit Mohali is also specified.


Place to visit in MOHALI

All Religious Parks
View all places to visit in MOHALI

THINGS TO DO IN MOHALI

All Recreation
View all things to do in MOHALI

View all articles about MOHALI 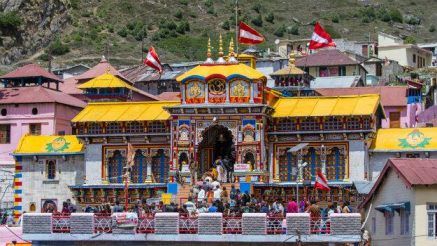 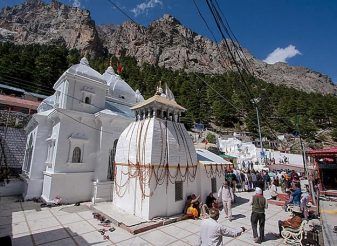 Things to Do in mohali