Known for its orchards, scenic vistas, Bactrian camels and monasteries; Nubra Valley is the northernmost part of Jammu and Kashmir. Situated about 150 km from Leh, Nubra Valley is known as the Orchard of Ladakh and was originally called Ldumra which meant the valley of flowers.

Surrounded by snowcapped Himalayan ranges, Nubra valley lies sandwiched between Tibet and Kashmir. The view of the valley is picturesque and breathtaking. During winter, the whole valley looks like landscape of the moon (reason for calling Moonland) and in summer full of greenery.

To reach Nubra valley, you will have to cross the awe-inspiring Khardung La, the highest motorable pass in the world. Winding channels of the Shyok and Nubra Rivers crisscross the wide and flat Nubra valley. From a distance, the valley seems parched and dry. However, the valley mainly consists of prime farm land. No wonder then that the valley has earned the sobriquet Orchard of Ladakh.

It is not just scenic natural beauty of Nubra which attracts tourists. The valley is predominantly Buddhist and boasts of several centres of Buddhist learning. Ensa, Samstemling, Diskit and Hunder monastery are famous Buddhist monasteries.

The cold desert between Diskit and Hundur are another attraction for tourists. Tourists throng the cold desert to watch the sand dunes and for joyrides on the Bactrian camels. Native to the steppes of central Asia, the Bactrian camel has two humps, in contrast to the single-humped camels found in Rajasthan and other parts of India. The Bactrian camels, found only in Hunder, were the main mode of transport when Ladakh was an important stopover on the ancient trade routes with Central Asia.

Bactrian camels are a pointer to the regions importance since ancient times. A major stopover on the ancient Silk Route, Nubra is still important as it is a major trade centre for woolen textiles made of Pashmina wool and horticultural crops. Locals produce fruits like apples, walnuts, apricots, almonds and staple crops like wheat, barley, etc.

Diskit has guesthouses in mid-budget range. The guesthouses also provide tents for camping. Sumur has deluxe camps with all basic facilities. Hunder also has good hotels.

Place to visit in NUBRA VALLEY

All Nature Monasteries
View all places to visit in NUBRA VALLEY

THINGS TO DO IN NUBRA VALLEY

All Shopping
View all things to do in NUBRA VALLEY

View all articles about NUBRA VALLEY 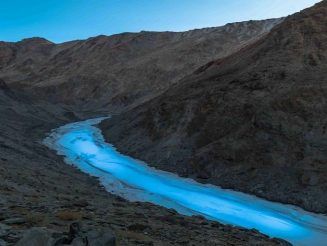 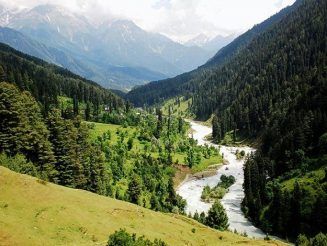 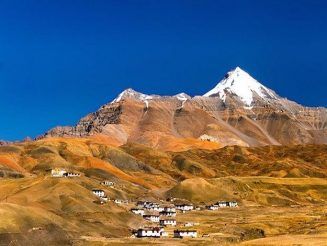 Things to Do in nubra-valley