The 15 European Championships (Euro Cup) 2016 will be held in France, with as many as 24 teams participating in the tournament. Previously, only 16 teams participated in the tournament. As per the Euro 2016 draw, four teams will be divided across six groups and the top two teams from each group will progress to the round-of-16. The matches will be played in a knockout format from thereon. Spain are chasing a unique hat-trick with the Euros, having won the tournament in 2008 and 2012. A lot will depend on how the younger lot of La Furia Roja respond to the challenge.

There are as many as five new teams in the Euro Cup 2016 tournament this time round and two of them are from the British Isles — Northern Island and Wales. Slovakia, Albania and Iceland are the other new teams. 2012 finalists Italy have been dumped in a 'Group of Death' so it will be difficult to have a Euro 2016 prediction at this juncture. Even World Champions Germany have their task cut out. There are plenty of star players on display, with the likes of Cristiano Ronaldo, Sweden's Zlatan Ibrahimovic, Wayne Rooney, Gareth Bale and Eden Hazard. The only time France hosted a Euro before, they went on to win the tournament. Incidentally, their sole World Cup win also came under home soil, 18 years ago. Netherlands and their high-flying players will be sorely missed in the 2016 Euro Cup.

It is raining in France but after the energy-sapping exploits of the teams in Rio de Janerio two years ago, there should be plenty of free-flowing, attacking football on display in the Euro 2016 qualifying matches. Spain and Germany have won the tournament for a record three times. USSR, Netherlands, Italy and Greece have all won the tournament once. France have won it twice 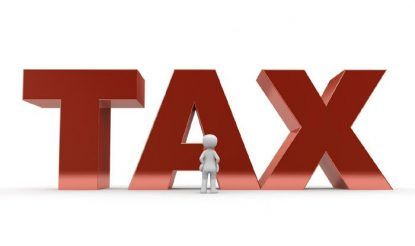