Kashi Vishwanath Corridor Project: On the day of the inauguration of Kashi Vishwanath corridor, all boats will be decorated with colourful lights which will be the main centre of attraction.

New Delhi: All arrangements are in place for the inauguration of the Kashi Vishwanath corridor in Varanasi by Prime Minister Narendra Modi on Monday. Built at an estimated cost of approximately Rs 900 crore over a sprawling area of 5 lakh square feet, the corridor in Varanasi—the parliamentary constituency of PM Modi, will connect Kashi Vishwanath Temple (KVT) with the Ganga river. With a direct link between the temple and the Ganga river, one can reach the temple premises within minutes, without going around in the lanes, a government official had said in a statement. Touted as PM Modi’s ‘dream project‘, the foundation stone of the temple’s corridor was laid in March 2019. It is expected to be a major milestone for the Yogi Adityanth-led BJP government in the run-up to the Uttar Pradesh Assembly elections, scheduled to be held early next year. 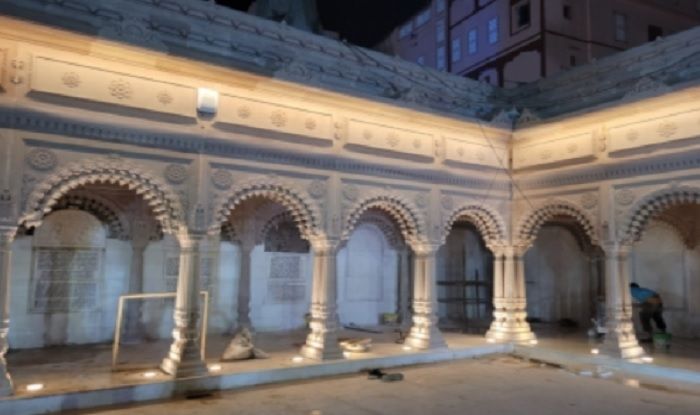 What is Kashi Vishwanath Corridor?

With a paved 320 km long and 20 km wide walkway, Kashi Vishwanath Corridor will connect the two things Varanasi is well known for, one is the famous temple and the other is the Ganga river.  The Kashi Vishwanath Special Area Development Board (KVSADB) was entrusted with the task of planning and execution of the project. Designed by Bimal Patel, the same architect who is in charge of the Central Vista redevelopment project in New Delhi, the corridor was taken forward on a war-footing right from getting the properties vacated to compensating the owners.

The corridor will decongest the temple complex which was earlier surrounded by buildings on three sides. “The project includes the construction of Temple Chowk, Varanasi city gallery, museum, multipurpose auditoriums, hall, devotee facilitation center, public convenience, salvation home, Godowlia Gate, Bhogshala, shelter for priests and sevadars, spiritual book space, and others,” the architect of the corridor, Bimal Patel said in a statement issued by the Uttar Pradesh government.

About 70 per cent of the 5.50 lakh sq ft area of the project has been kept for green cover, Patel said, adding, “We worked towards fulfilling the prime minister’s vision of reorganising the temple premises to restore its grandeur.” For the uninitiated, 296 structures were demolished to pave the way for the corridor. A sum of Rs 300 crore was spent on the purchase of buildings. 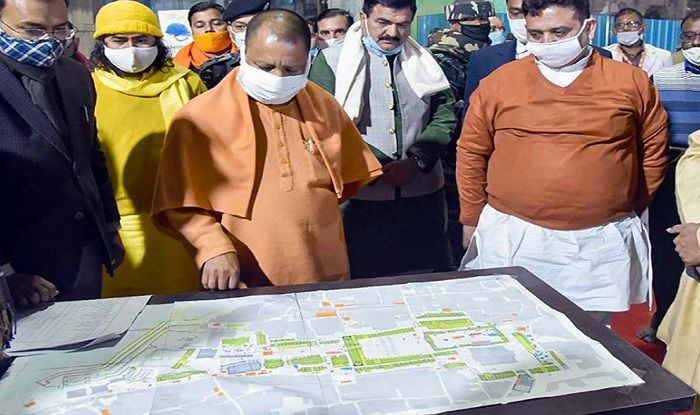 Varanasi Divisional Commissioner Deepak Agarwal said with the organised and dedicated efforts of both the Centre and the state government, despite the two waves of the COVID-19 pandemic, the entire process is being completed in record time with utmost transparency. “Forty ancient temples were found following the demolition of buildings around the main temple. These centuries-old temples which were earlier hidden are now visible. They will be preserved and opened to the public”, Agarwal informed.

A statue of the Maratha queen, Maharani Ahilyabai Holkar, who got the Kashi Vishwanath temple reconstructed in 1777, will be installed at Kashi Vishwanath Dham Corridor.  The temple complex will also have statues of Adi Shankaracharya, Bharat Mata, and Lord Kartikeya. Besides, idols of Goddess Parvati, Goddess Annapurna, Lord Ganesh, Lord Hanuman, and Lord Satyanarayan will also be restored in the KV temple premises. 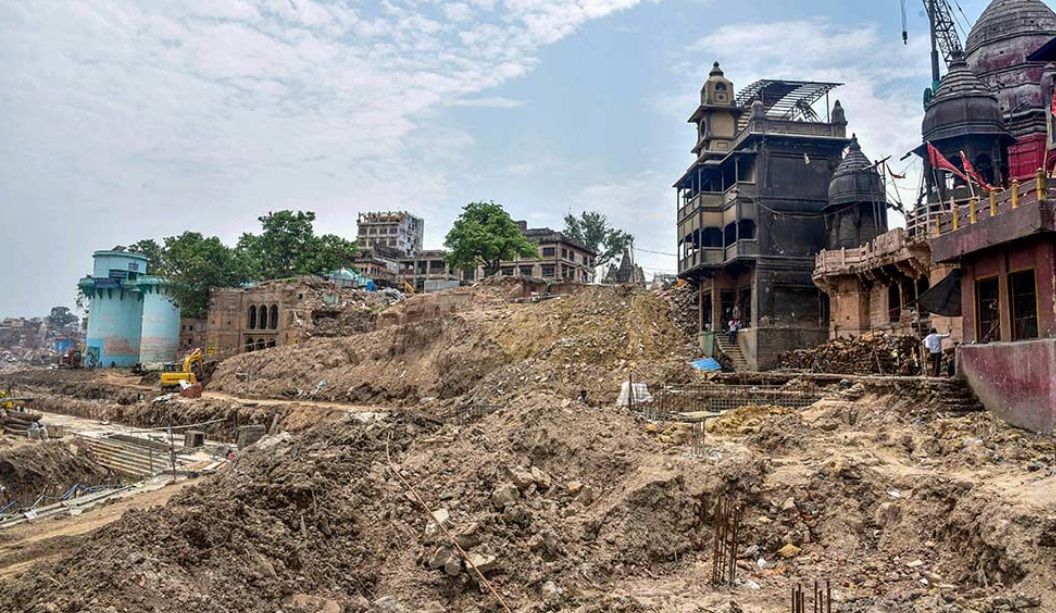 Key Details About The Corridor 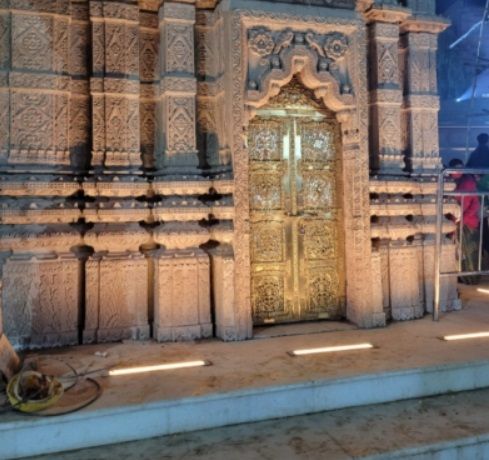 A Boost to Religious Tourism

The development of this corridor is expected to boost the overall economy of the region as all the facilities have been made to handle the massive footfall of pilgrims. “Kashi Vishwanath Corridor Project will help increase religious tourism and give a boost to the local economy here. During the construction phase of the project, number of tourists to Kashi Vishwanath increased by 2.5 times”, said Deepak Agrawal, Divisional Commissioner, Varanasi.

For the unversed, every year, more than 7 million devotees and tourists visit the temple premises, while more than 10,000 local devotees offer prayers at the renowned Mandir daily.  During the auspicious month of Shrawan, around 2.5-3 lakh visitors throng the temple, while on Mahashivratri, the number climbs to 4 lakh visitors a day.

Why Was The Project Delayed?

The Kashi Vishwanath corridor was delayed due to the rising water level in the Ganga River. Besides, the devastating second wave of COVID pandemic also halted the construction work of the project. Initially, it was to be completed by August, but later November end was set as the deadline for completion of the project.