With the inauguration of an expressway, airport and a medical college in the Purvanchal, the BJP is leaving no stone unturned to boost its poll campaign and woo voters in one of the key regions before the announcement of the assembly election schedule.

New Delhi:  As the Uttar Pradesh Assembly elections 2022 are around the corner, Prime Minister Narendra Modi and the Bharatiya Janata Party (BJP) are steering the political campaign with the spotlight on Purvanchal or eastern UP. With the inauguration of an expressway, airport, and medical college in the Purvanchal, the BJP is leaving no stone unturned to boost its poll campaign and woo voters in one of the key regions before the announcement of the assembly election schedule. Today, Gorakhpur woke up to a new dawn as projects worth Rs 10,000 crore was unveiled by PM Narendra Modi. He inaugurated an All India Institute of Medical Sciences (AIIMS), a hi-tech lab of the Indian Council of Medical Research-Regional Medical Research Centre (ICMR-RMRC), and a fertilizer factory in CM Yogi Adityanath’s home turf. Asserting that the three mega projects constitute the biggest investment so far in eastern UP, the Chief Minister had said, “The arrival of PM Modi on December 7 in Gorakhpur will fulfil the dreams of eastern UP that were neglected by the failures of the previous governments.” A week later, he will visit Varanasi to inaugurate the Kashi Corridor project.Also Read - Assembly Elections 2022: Election Commission Allows These Persons To Caste Their Vote Using Postal Ballot | Full List

Built at an estimated cost of Rs 1,011 crore, the Gorakhpur AIIMS will benefit not only the people of eastern UP but also a huge population of Bihar, Jharkhand, and Nepal with its world-class health facilities. With the inauguration, 300-bed AIIMS Gorakhpur, which will be expanded to 750 in the future will become functional. For quick treatment of critical patients, a 35-bed emergency ward will also come into service. Also Read - 'Virasat Sey Nahi Tay Honge Siyasat Ke Faisale': Chandrashekhar Azad Tweets Ahead of Decision On Alliance With SP 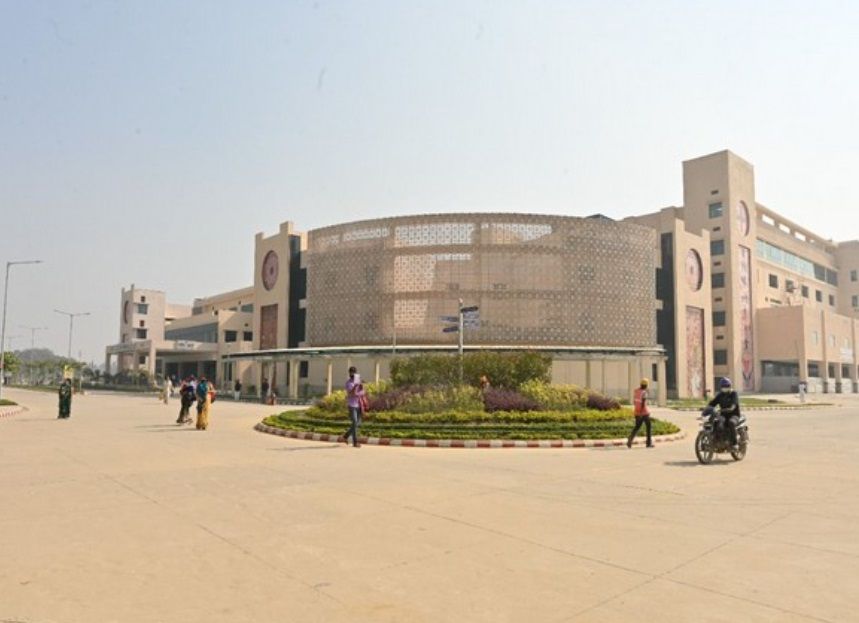 Key facilities at the hospital

Fertiliser Plant to Restart After 30 Years

The fertiliser factory which has been lying closed since 1990 will be restarted after the inauguration today. With this, the saffron party is expected to reach out to the farming community, especially after the revocation of the three farm laws. Touted as the ‘dream project’ of CM Yogi, the foundation stone for the HURL fertilizer plant was laid by PM Modi in July 2016. It has been completed in record time as the CM was personally keeping an eye on its construction. 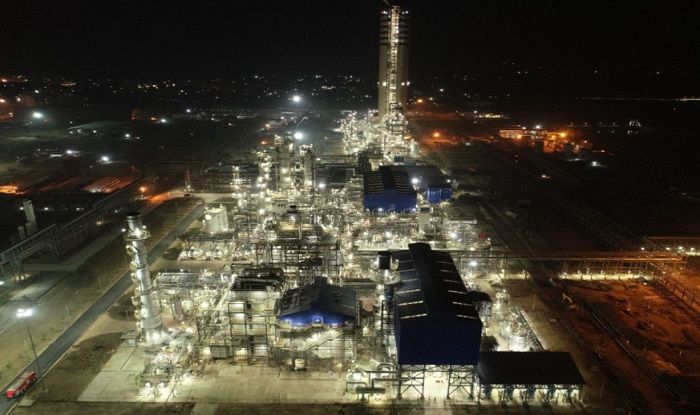 The Gorakhpur Plant will make available 12.7 LMT per annum indigenous neem coated Urea production. It will help prove to be of immense benefit for the farmers of the Purvanchal region and adjoining areas by meeting their demand for Urea fertilizer. It will also boost the overall economic growth of the region. Officials said that the plant will reduce India’s dependence on imports of urea and create over 10,000 jobs.

Revival of Fertiliser Plants Across India

These five plants have the potential to augment the country’s overall urea production by more than 60 lakh tonnes per annum, the release said. Apart from these, the government has taken several steps to strengthen the foundation for a resilient fertilizer sector in India.