10 Hollywood movies from Real to Reel: Movies based on true stories

Have a look at the list of recent Hollywood movies that are based on real life stories. 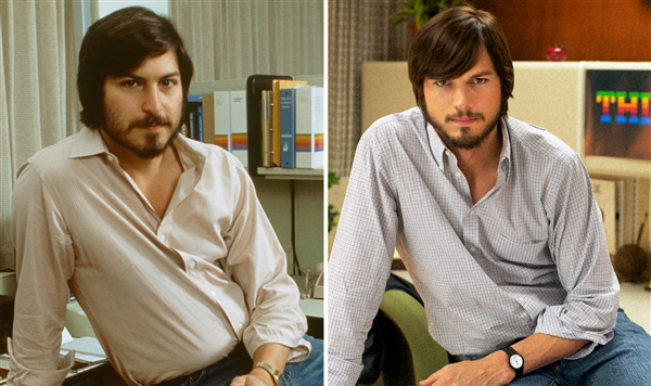 Whenever we start watching a movie, we tend to take the phrase “based on a true story” tag with a tinge of skepticism. We tend to be more interested in the plot if it is adapted from a real life incident. It is altogether remarkable experience while watching the movie when the film maker makes an effort to delve into true life stories and bring them alive on the big screen to a cluster of curious viewers. While many are in the running for the Oscars, we bring you a list of recent Hollywood movies that are based on real life stories:Also Read - 2 States, One Story: Job seekers Baton-charged in Bengal; Contractual Workers Dragged in Punjab | Watch 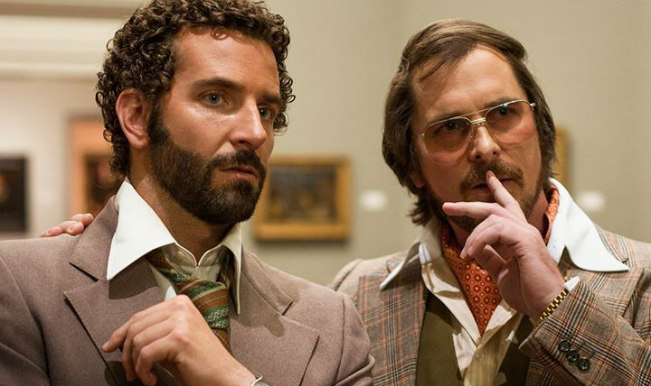 American Hustle begins with the disclaimer “Some if this actually happened”. This film based on a sting operation using fake sheikhs to bribe public officials, a highly controversial plot, took much joy in sexing and glamming up the 1970s.The cinematography, styling and costuming of the movie is amazing like Jennifer Lawrence’s character piles her long blond hair atop her head, Bradley Cooper wears his curlers and Bale gained 25 kgs to put on a convincing act giving the cast a peculiar yet eccentric look. Also Read - CGPSC Recruitment 2021: Apply For 386 Senior Resident Posts on psc.cg.gov.in | Application Begins From Dec 16 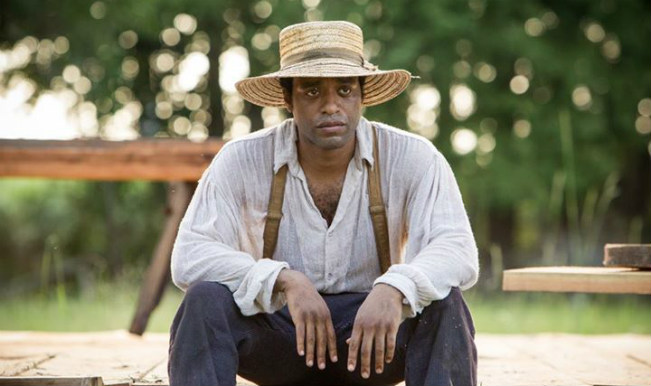 Based on memoirs of a black man, from New York who is abducted, and sold to slavery in the pre Civil war time. The movie is cold depiction of the struggle the protagonist goes in the racist American ethnicity struggling to preserve his dignity. The movie positioned itself among one of the favourites in the Oscars. 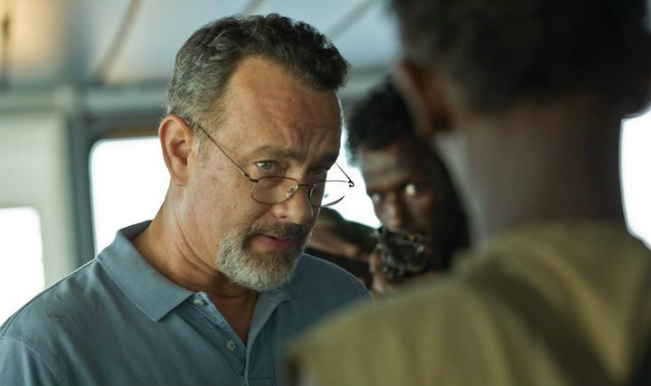 Directed by Paul Greengrass this movie starring Tom Hanks is a thriller based on the incident of 2009 hijacking of a mariner and the developing incidents that follow. 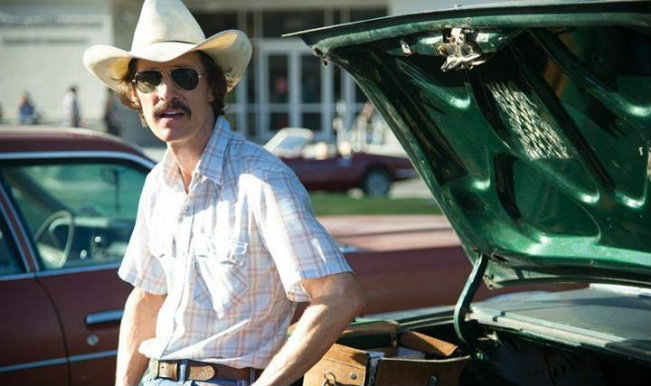 The story is set in the 80s and is about a homophobic Texan cowboy with a devil-may-care lifestyle who is blindsided with an H.I.V. positive diagnosis and given 30 days to live. 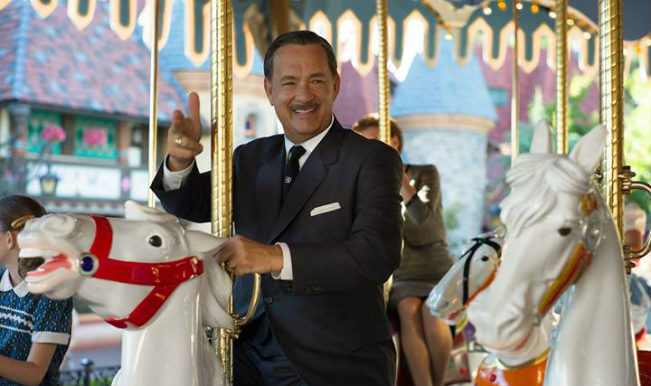 This is a film inspired by the extraordinary, untold back story of how Disney’s classic “Mary Poppins” made it to the screen. The lead characters are played by Tom Hanks, Collin Farrell and Emma Thompson. 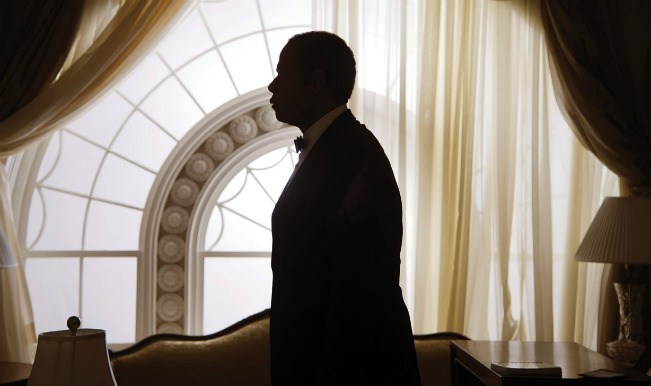 Loosely based on a real life story of a Butler who served for 34 years, at the white house. It takes through the lives of different presidents and their tenures. 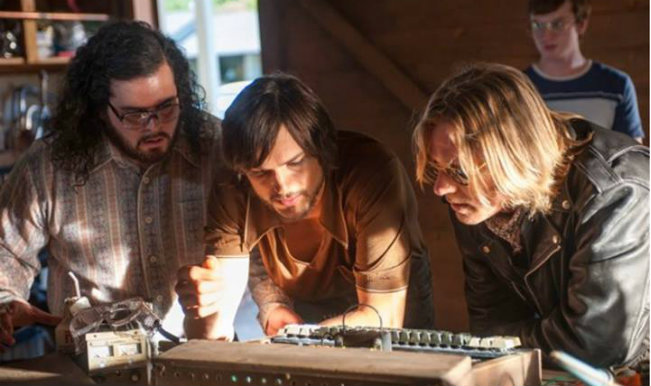 The first biopic about Apple co-founder Steve Jobs directed by Joshua Michael Stern and starring Ashton Kutcher as the iconic tech guru. Although Kutcher’s performance was precise the overall pace could not impress the critics 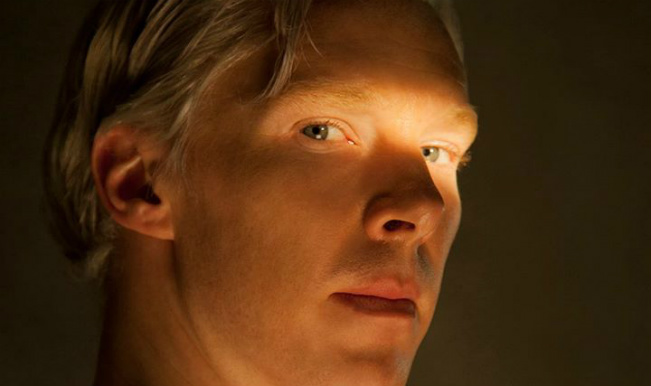 A dramatic thriller based on real events around the Wikileaks founder Julian Assange. The lead played by Benedict Cumberbatch. Although Assange did not approve of the movie even before making it, it did a decent job given its shortcomings. 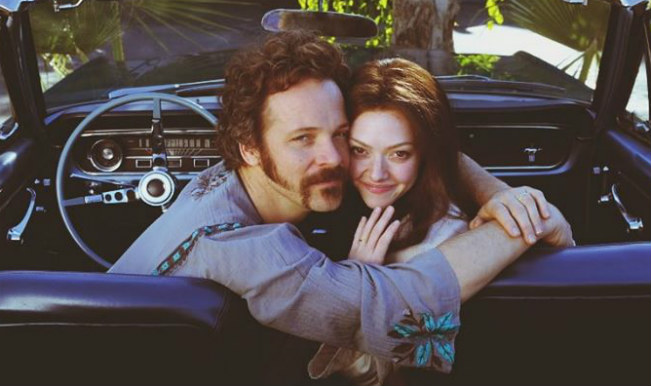 The biopic, Lovelace, shows an insight into the violent, early life Lovelace. Lovelace is played extraordinarily well by Amanda Seyfried .A well-worth watching movie about a young woman stuck in an abusive relationship. Until the day she had the strength to free herself. 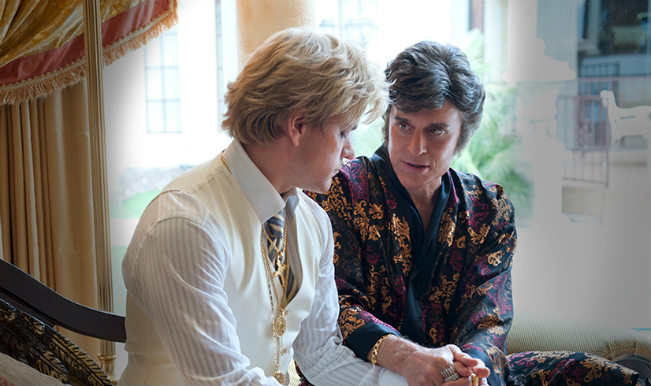 A black comedy revolving around a pianist and his secret affair based on Thorson’s memoir. The film received critical acclaim and award worthy performances by Matt Damon and Michael Douglas.