Making derogatory statements about people and giving them death threats have become a trend of the sort in Indian politics as hate speech has become the new trend.

Indian politicians have a knack of getting away with saying anything, and this has been the case for a very long time. Recently a BJP Youth Leader from Bengal, Yogesh Varshney announced that he is offering a reward of Rs 11 lakh for beheading the Bengal Chief Minister Mamata Banerjee. The news left many people started however, in the world if Indian politics it is nothing new or innovative. Making derogatory statements about people and giving them death threats have become a trend of the sort in Indian politics as hate speech has become the new trend. Rs 11 lakh bounty on Mamata Banerjee’s head: Uproar in Rajya Sabha, TMC demands action against BJP worker Yogesh Varshney. Also Read - ‘200% Confident of Victory’: Suvendu Adhikari Says Will Defeat Mamata Banerjee by Over 50,000 Votes in West Bengal Assembly Elections 2021

The statement by the young blood from Bharatiya Janata Yuva Morcha is the trend of the season. Politicians like T Raja Singh of BJP have previously threatened people publicly on beheading anyone who opposes his ideas. Hate speeches in India are on a rise, and the lack of stringent laws on the topic is the key reason behind this rise in hate speeches and death threats. The blatant reward money by the BJP youth wing member is just the most recent of what seems to be a lengthy list. While the Union minister Mukhtar Abbas Naqvi has disowned the comment in the parliament, the Indian politician’s statement was heard by many in a rally in Bengal. As we try to contemplate the path ahead for Indian politics here are five other controversial hate speeches and death threats given by Indian politicians. Also Read - West Bengal Assembly Polls 2021: After Dinesh Trivedi, TMC MLA Sonali Guha Hints at Joining BJP 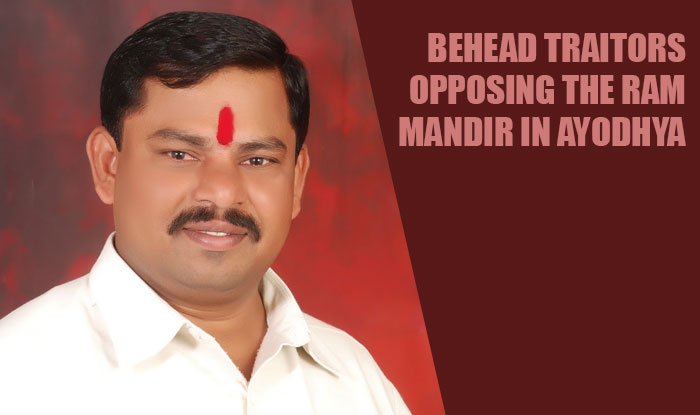 Recently a South Indian politician, T Raja Singh threatened to behead anyone who stood against the building of a Hindu temple on the site of a destroyed mosque. The BJP senior leader from Telangana state claimed that he would not tolerate anyone opposing his ideas of building a temple on the location of a mosque. The city police have registered a case against the politician, and when questioned on the issue he said that his statement was aimed at those who were opposed to the Ram temple in Ayodhya. Apparently making hate speeches and death threats are fine when it is the land of Lord Ram which is being addressed. 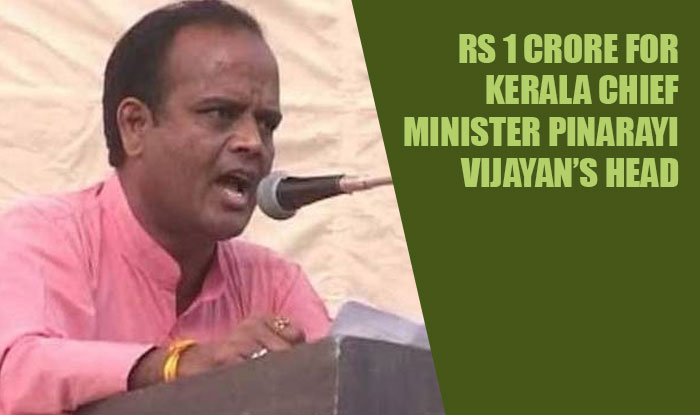 Move over movies on bounties and death threats, RSS Leader Kundan Chandrawat made the best thriller when he announced a bounty for the head of Kerala Chief Minister Pinarayi Vijayan. The hefty bounty of Rs 1 crore cost him his exit from the RSS as the members of the party disowned him, but there is no news about the legal actions taken against him. Although the leaders said that CHandrawat regretted the statement and was misquoted, the Indian politician seems to be extremely happy with the ‘positive response’ he received for the statement. 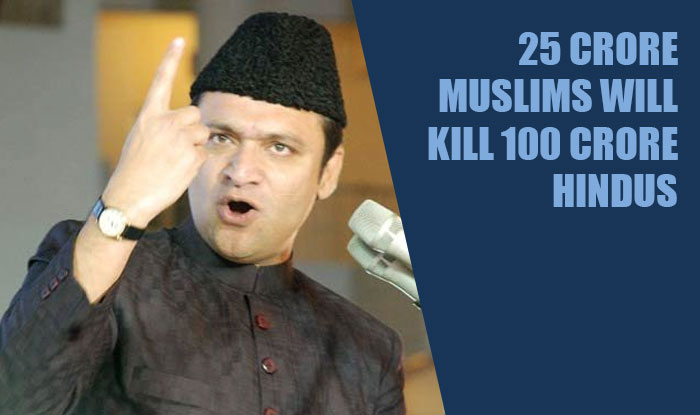 Akbaruddin Owaisi, an MLA of Andhra Pradesh claimed that he could kill all the Hindus in India if only the police force were removed. The Indian politician who enjoyed making hate speeches announced that he only needed 15 minutes and the support of the 25 crores Muslims in India to kill all the Hindus. This 2012 hate speech got him a lot of criticism as he also called Ajmal Kasab, one of the militants behind the Mumbai Bomb Blast as a child and went on to compare him to Narendra Modi. 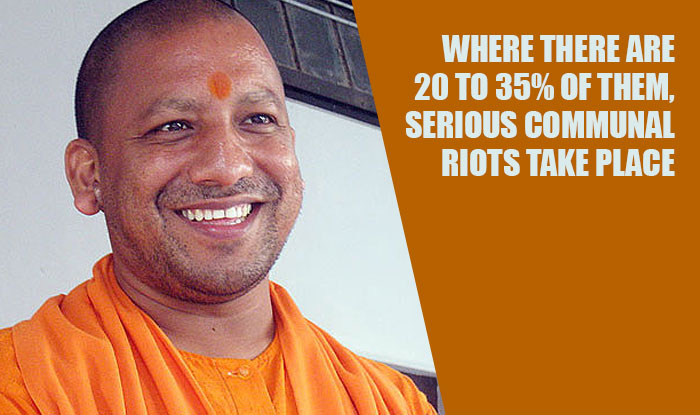 From making derogatory statements about the minorities in the country to blaming Muslims in Uttar Pradesh for the riots, the newly appointed UP Chief Minister has done it all in the past. In 2014, Yogi Adityanath said that the communal riots in UP were high in areas where the population of Muslim families was high. The Indian Politician claimed that the eastern UP was comparatively peaceful as there are hardly any Muslims and minorities in the area. Yogi Adityanath was once famous for his hate speeches. However, the politician seems to have evolved from his past days. 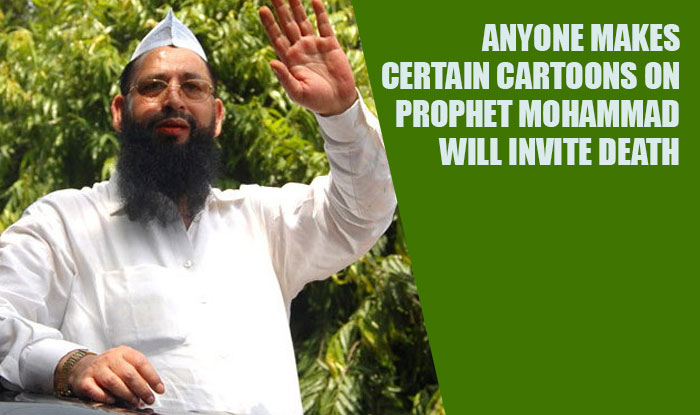 Yakub Qureshi is a BSP leader from Uttar Pradesh who can win the award of offering the maximum reward price in the bounty competition. According to reports the leader offered Rs 51 crore as a reward for those who killed the paris journalists. The leader has the upper hand over the others, thanks to his international death threats to a Danish cartoonist who drew a controversial representation of the Prophet for the French weekly Charlie Hebdo. In 2015, twelve members of the weekly were massacred by terrorists for publishing the cartoon of Prophet Mohammad. The BSP leader supported the terrorist and also offered them a reward for their act.

These are just a few of the many death threats and hate speeches that have been made. Hate speeches and threats are not just limited to politicians as religious gurus like Baba Ramdev have also been known to make shocking statements where he said that if he could he would behead everyone who refused to say ‘Bharat Maata Ki Jai’. While the hate speeches by other celebrities are often condemned, politicians find ways to get away with it and it is high time that this culture and trend stopped. Spreading hatred to become popular is easy but it is not right and it is high time we Indians did the right thing! Spread love not hate.