11 Sikh Gurus who established the essence of Sikhism

It is the birthday of Guru Nanak, founder of Sikhism, today and we wish his teachings stay with us and always inspire us.

It is Guru Nanak Jayanti or Guru Nanak Gurpurab today, the birthday of the first Guru of Sikhs, the Guru who gave the first teachings and the true essence of Sikhism. Guru Nanak is revered as a Guru and almost worshipped, though not as a deity, but with a deep faith for his words of wisdom and his knowledge to humanity. Guru nanak Jayanti, which is also known as Guru Nanak’s Prakash Utsav is one of the most sacred Sikh festivals as it is one of the Gurpurab’s, that is the birthday of one of the 10 Gurus of Sikhism. However, Guru Nanak being the founder of the religion, his birthday is celebrated on a large, grand scale.

Guru Nanak was born on 15th April 1469 in Shekhupura District of then India, now Pakistan. As birthdays in India were then celebrated according to the Hindu calender, his birthday falls in the month of Kartik and on the full moon night. According to the Gregorian calender, it is the full moon night in the month of November. Guru Nanak Jayanti is celebrated in the same way as all the Gurpurabs with hymns dedicated specially to Guru Nanak. On the day of the festival, the festivities begin early in the morning with hymns and reading of scriptures after which lunch is served at Langars.

The first of the Gurus and said to be founder of the religion, Guru Nanak was born on 15 April 1469 and his date of death is 22 September 1539. He gave the new idea of God and rejected the vedas and Hindu scriptures. He established equality for women and also started the Langar practise. 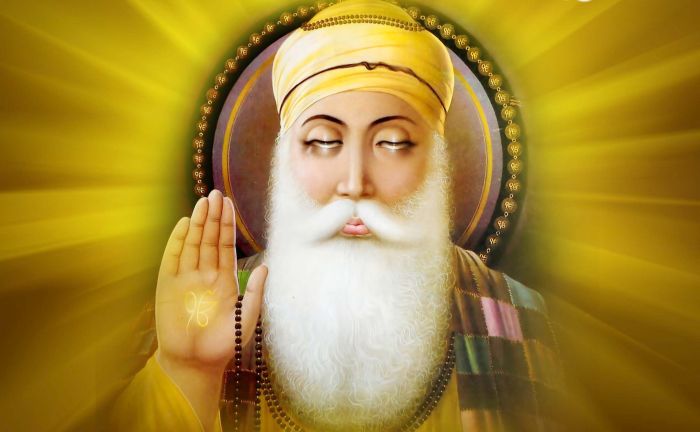 The second Guru after Guru Nanak, Guru Angad was born on 31 March 1504 and took up the Guruship on 7 September 1539. He passed away in 29 March 1552. He popularised the Gurumukhi script and also set up many new schools. He also spread the religion further. 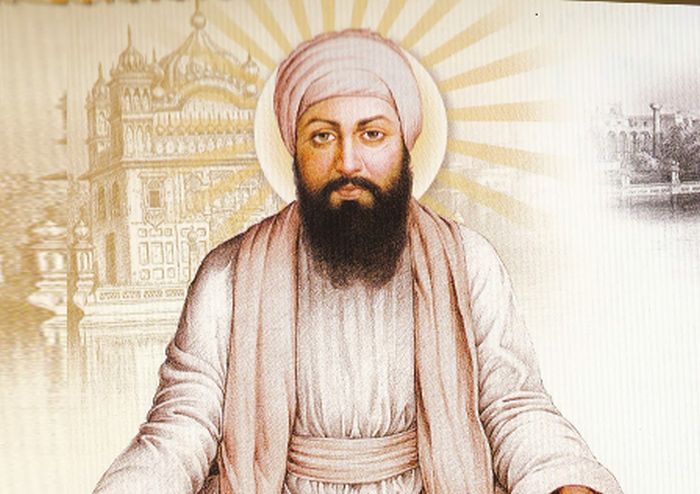 The third Guru of Sikhism, Guru Amar Das was born on 5 May 1479, attained Guruism on 26 March 1552 and passed away at the age of 95 on 1 September 1574. He established the Manji and Piri system of religious missions for men and women respectively. He brought about a lot of feminist reforms like preaching against Sati and Purdah systems, advocating widow remarriage, etc. He also asked Akbar to ban the toll levied from non-Muslim travellers while crossing Ganga and Yamuna. 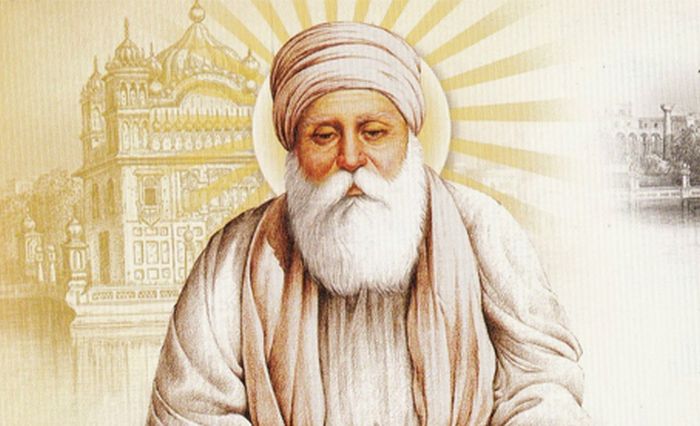 Guru Ram Das, the fourth Guru of the Sikhs, was born on 24 September 1534, became a Guru on 1 September 1574 and passed away on 1 September 1581. He composed the four Lawans (stanzas) of the Anand Karaj, a distinct marriage code for Sikhs separate from the orthodox and traditional Hindu Vedi system. He also laid the foundation of the city of Amritsar. 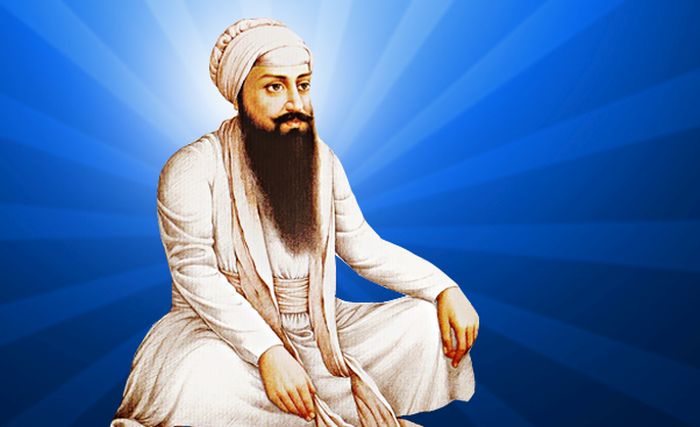 Guru Arjan, who complied the Guru Grant Sahib, the holy text of the Sikhs was the 5th Guru. He was born on 15 April 1563 and died on 30 May 1606. He attained Guruship on 1 September 1581. He was tortured and executed on the orders of Mughal emperor Jahangir and is the first martyr of Sikh religion, and known as Shaheedan-de-Sartaj. 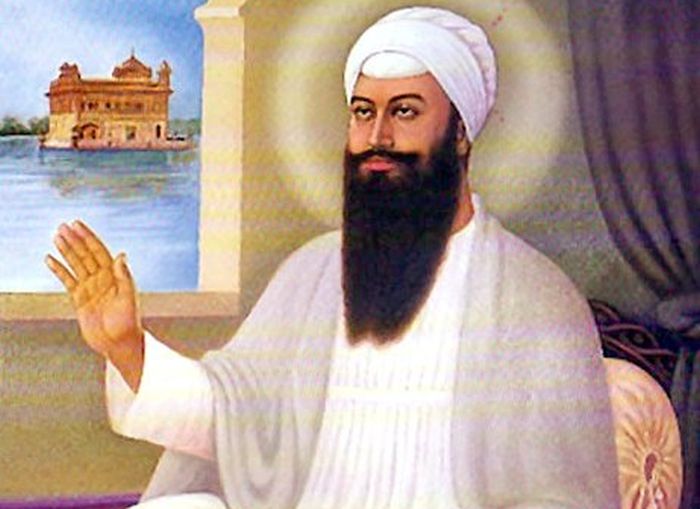 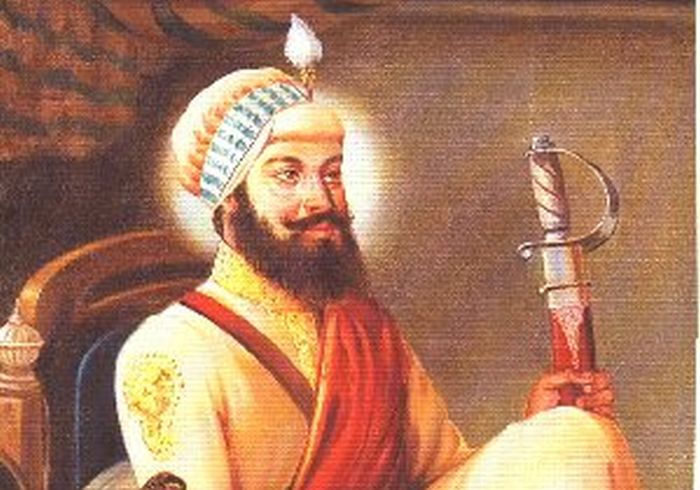 The 7th Sikh Guru, Guru Har Rai was born on 16 January 1630 and died on 6 October 1661. He became a Sikh Guru on 3 March 1644. He continued to fight against the atrocities of Islam and had even been tortured by Aurangzeb who blamed Sikhism for being anti-Islamic. 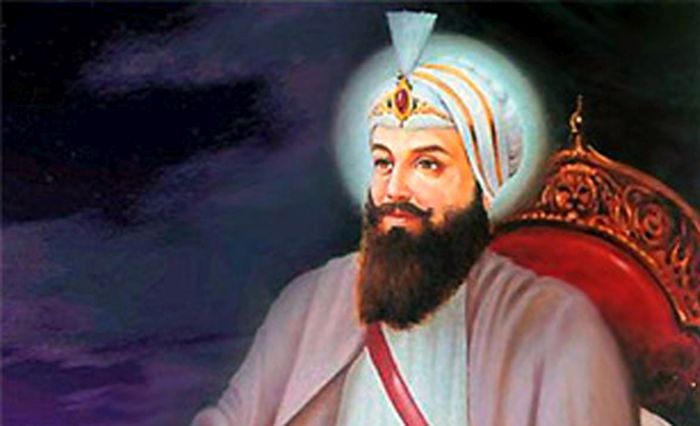 The youngest and a Guru for the shortest duration of just 7 years, Guru Har Krishan, was born on 7 July 1656, took up Guruship on 6 October 1661 and died on 30 March 1664. He died due to smallpox which he contracted while treating sick people. 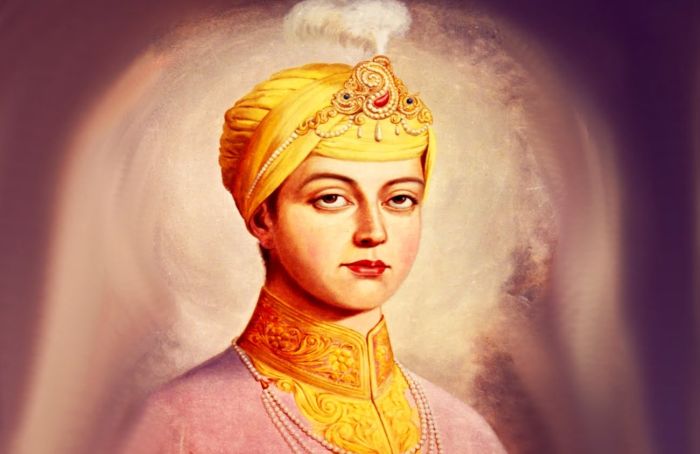 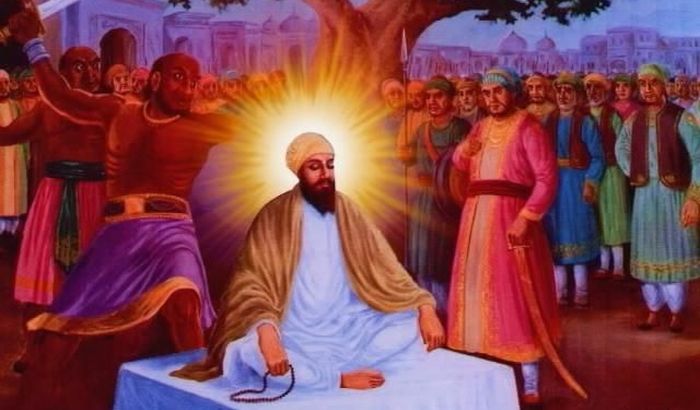 Born on 22 December 1666 Guru Gobind Singh, the final Guru of Sikhism became a Guru on 11 November 1675 at the tender age of 9 and passed away on 7 October 1708. As he was the last Sikh Guru in human form, he passed on the Guruship of Sikhs to Guru Granth Sahib, the holy text of Sikhs. He was also assaulted by a Mughal emperor Wazir Khan and died of wounds. 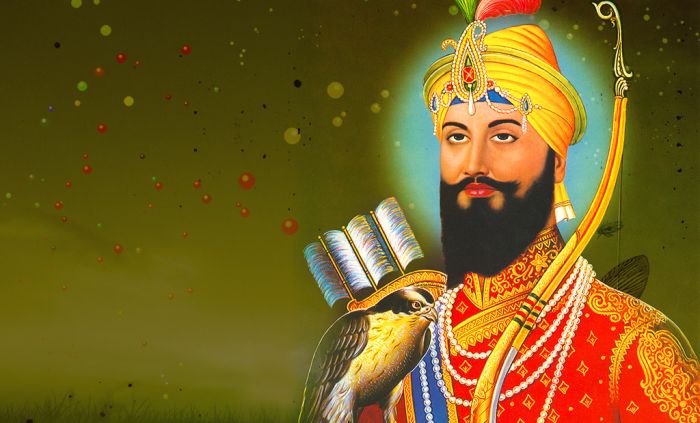 The holy text of Sikhs, Guru Granth Sahib is the present and the future Guru for eternity. 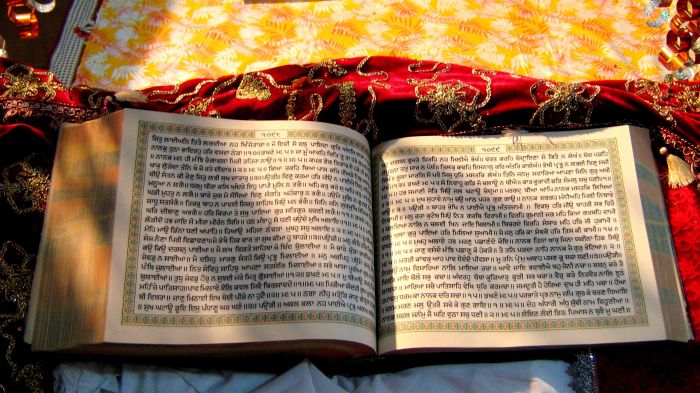