26/11 Attacks Anniversary: Tribute to 5 Brave Heroes Who Lost Their Lives on The Tragic Day 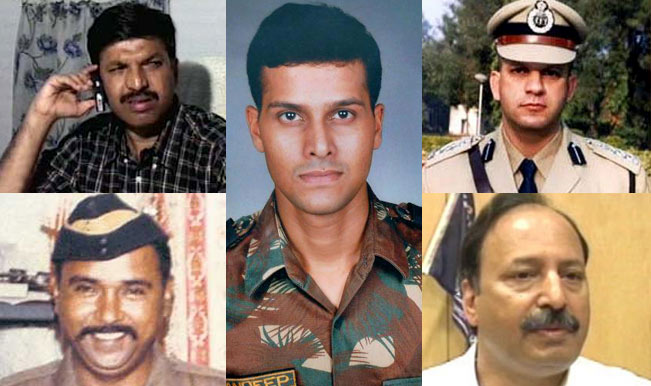 Also Read - 'We Can Be Hurt But Not Knocked Out': Ratan Tata Salutes the Spirit of Mumbai On 26/11 Anniversary

Six years have passed, but memories of those frightening days can never be forgotten. And the day it all began, November 26, 2008, was the day when Mumbai experienced a terror attack which left everybody scared for life. November 26, 2008 is known as 26/11, reminding us of the horrible attacks by Pakistani terrorists at various spots in Mumbai, including the Taj and Trident hotels and the Chhatrapati Shivaji Terminus. Also Read - 'Hemant Karkare Can be Given Tributes, Not Respect,' Says RSS Functionary Indresh Kumar as he Backs Pragya Thakur

There were some bravehearts who fought and died in the battle against terrorists. These heroes fought against the Pakistani attackers, saving many lives. On this day, we have a list of five of those brave heroes who sacrificed their life to remove the dirt of terrorism from India. Also Read - Wouldn't Have Needed Surgical Strikes Had Pragya Thakur Cursed Masood Azhar: Digvijaya Singh 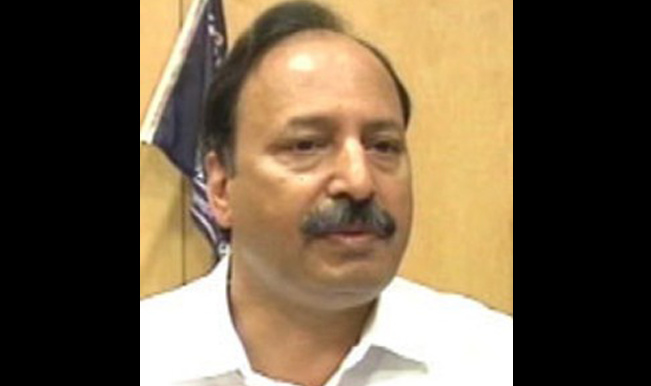 The Chief of ATS died while fighting terrorists in the lane between St. Xavier’s College and Rang Bhavan in Mumbai, near the Crime Branch office. He was shot thrice in the chest and died on the spot, having removed his bullet-proof jacket. His act of bravery was honoured with a posthumous Ashok Chakra on January 26, 2009. Karkare was well-known amongst his team for investigating the Mumbai serial bombing case and also for leading the special investigation of the Malegaon blasts. 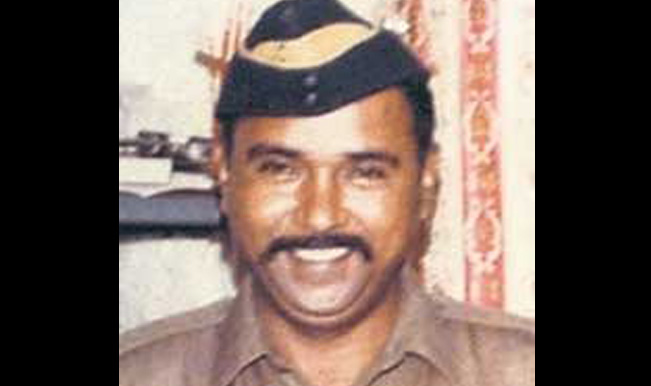 Omble sacrificed his life while fighting with the terrorist at Girgaum Chowpatty. Omble played an important role in capturing alive Pakistani terrorist Ajmal Kasab, who was subsequently hanged. Omble was posthumously honoured by the government with Ashoka Chakra for his fearless attitude and bravery. He lost his life when Kasab fired shots at him. 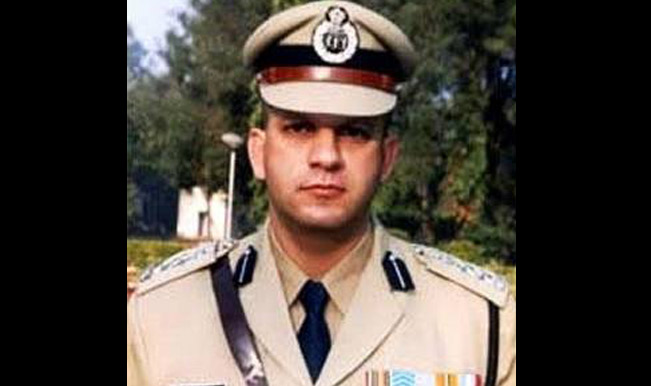 Kamte died on the night of 26/11/08, shot by a terrorist near St. Xavier’s College in Mumbai. He was with Hemant Karkare. Kamte’s act of heroism was honoured with Ashok Chakra on January 26, 2009. He was quite famous for his great skills in negotiating. Ismail Khan, a Pakistani terrorist fired a volley of bullets which hit him on his head. In spite of being injured, this braveheart was the only person who managed to retaliate. 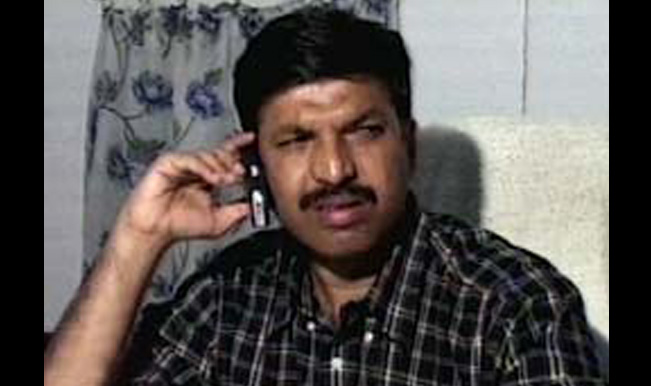 Salaskar served the Mumbai Police with great skills as an encounter specialist. He was a terror to all terrorists, as he had carried out the encounter of 75-80 criminals. Unfortunately Salaskar was killed while he was fighting terrorists along with his colleagues Hemant Karkare and Ashok Kamte. He was also the head of the Anti-Extortion Cell. His patriotism was recognised with Ashoka Chakra on January 26, 2009. 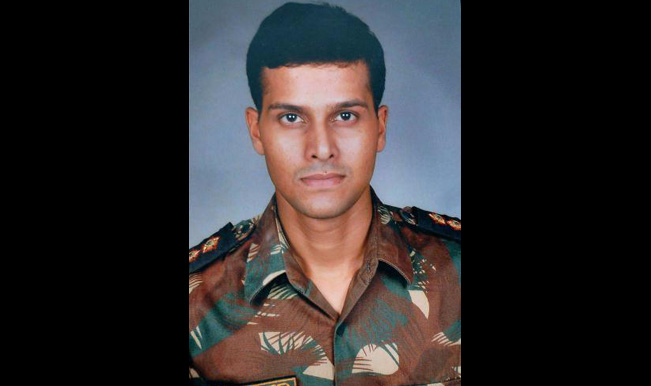 Major Unnikrishnan was an officer in the Indian Army. He served the Special Action Group of the National Security Guards (NSG). He lost his life while fighting with Pakistani terrorists who had taken the Taj Mahal Palace and Towers hotel under siege. Like all the other brave heroes, Major Unnikrishnan was also honoured with a posthumous Ashoka Chakra in 2009.

He was the head of the mission Operation Black Tornado and team commander of 51 SAG during the 26/11 encounter. One of the terrorists shot him from the back and he died on the spot. Karnataka Chief Minister B S Yeddyurappa and top police officials from Kerala, the soldier’s home state, were among those present at his funeral.

Apart from these heroes, we have a never-ending list which includes several more names of 26/11 bravehearts – Havaldar Gajender Singh, Nagappa R Mahale, Kishore K. Shinde, Sanjay Govilkar, Sunil Kumar Yadav, and many more. A salute to these heroes!