4 amazing women from the past

On women's day it becomes necessary to, or at least pretend to as the case may be, write about how awesome you think women are for whatever reason. The truth is women are human beings and the best 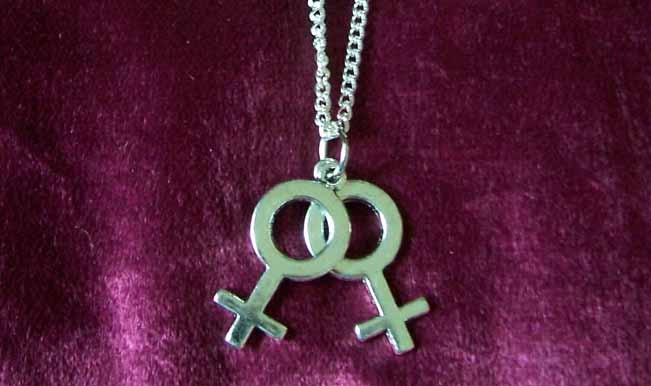 On women’s day it becomes necessary to, or at least pretend to as the case may be, write about how awesome you think women are for whatever reason. The truth is women are human beings and the best kind, and like all human beings they are deeply flawed and far from any stereotypes, positive or negative we may hold. Saying all women are truthful and caring and affectionate, or to say the modern equivalent that is contrary, all women are bold and fearless and smart would be a complete lie. Also saying all women are conniving, self centered and malicious would be wrong (at least on women’s day). Here are a list of 4 women who were badass, (or as some would say, yay! girl power!) Also Read - Bengaluru Woman Strangles 3-Year-Old Daughter to Death For Backing Her Dad in Fight Over Watching TV

1) Joan of Arc- Women in the middle Ages, especially peasant girls was the rank equivalent of sacks of dirt. However Joan of Arc and her visions led her to help the French army defeat the English in several battles. Unfortunately for Joan they thought she was a witch and well let’s say her demise was a “hot issue”. Nevertheless Joan proved you don’t have to be a man to be a military leader, and she must have been brilliant one at that because she lead the French to victory, can you believe it, the French. Also Read - Cop Takes Care of Baby While Mother Casts Vote in Tamil Nadu, Heartfelt Picture Goes Viral

2) Florence Nightingale- The Lady with the Lamp. She was a nurse and is considered to be the founder of modern nursing. She saved the lives of many soldiers during the Crimean War. She also founded a nursing school. Her birthday is celebrated as International Nurses Day.

3) Catherine the Great- Usually people who call themselves great have no achievements whatsoever, except Cathy of course, she was the Empress of Russia and she turned it into a superpower. She won wars, annexed lands and reigned for 32 years, she even colonized Alaska. She only came to power because he husband Peter the Third was assassinated. Her reign is called the golden age of Russia, they only call it the golden age if it was fun which it was, except if you were a peasant or a Cossack.

4) Cleopatra- Despite being extremely inbred, Cleo was the hottie of the ancient world, she successfully stopped Roman armies from marching on Egypt by well to put it in short getting Julius Caesar and Mark Antony to fall for her, though in her defense they weren’t at the same time. Her charm didn’t work on Caesars nephew Octavius (Augustus) who marched on Egypt. She killed herself, or so legend has it by letting a venomous snake called asp bite her in a place we refuse to reveal. Stopping not one but two Roman invasions without ever fighting is pretty cool.