We have seen him portray so many wonderful characters on screen, but behind all those brilliant performances, there’s so much more. 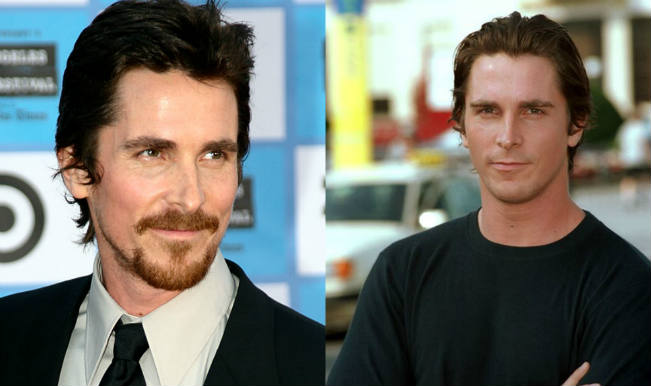 Christian Bale is one of the most famous actors today, and probably the best Batman ever. Not only Batman, Bale seems to be the best at whatever he role he plays. We have seen him portray so many wonderful characters on screen, but behind all those brilliant performances, there’s so much more. Here are 5 facts you probably didn’t know about Bale. (Read: Christian Bale’s Exodus: Gods and Kings banned in Egypt!) Also Read - 'Corona, Corona': Thailand Batman Spreads Awareness About Coronavirus Through Song & Dance

1. Christian is working as an activist for many organizations, including Ark Trust, Greenpeace, the World Wildlife Foundation, and a school for street kids in Rio de Janeiro. It seems he’s not only a great actor, but a great man too. Also Read - The next Batman game is apparetly called Batman: Arkham Legacy

2. Its already known that Christian is probably the greatest weight-changing actor in Hollywood. When it came to his role in Machinist (2004), for the most part, he said that he only “ate salads and apples, chewed gum, smoked cigarettes, and drank non-fat lattes”. He dropped 63 pounds for his role in the film, and astonishingly put back on the lost weight within 6 months for playing Batman in Christopher Nolan’s Batman Begins. In fact, he put on too much weight and was asked by Nolan to lose of it! 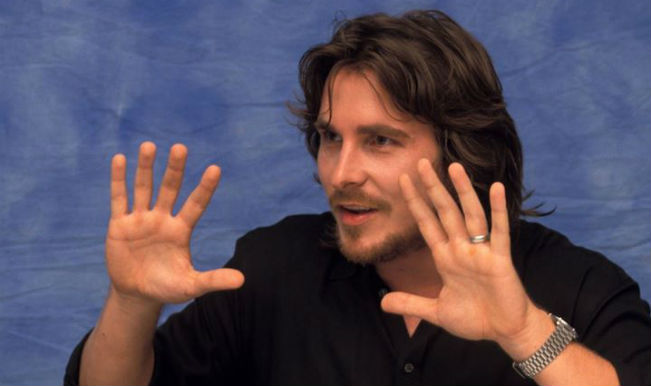 3. Bale’s first Batsuit was so tight on the recently bulked-up actor that he nearly had a nervous breakdown. After speaking to Nolan, the Batsuit was adjusted — all 110 parts of the costume — to better fit Bale. Bale is also the first, and so far the only British actor to play Batman.

4. Bale’s father was a commercial pilot, resulting in the family living in different countries around the world. Bale acknowledges that this constant moving was a major influence on his career choice. He was born in Britain, but has lived in Portugal, Brazil and now in Los Angeles.

5. He has appeared in two films that depict the John Smith/Pocahontas story. He voiced a role in Disney’s “Pocahontas” (1995) and portrayed John Rolfe in Terrence Malick’s “The New World” (2005). Image Credit: Facebook