His most recent film is Inherent Vice, starring Joaquin Phoenix and Josh Brolin. 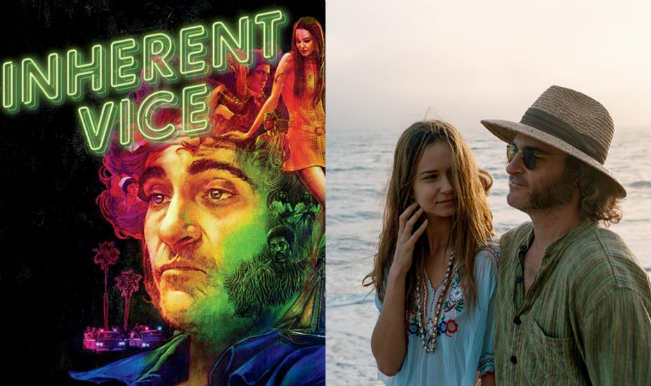 Paul Thomas Anderson is undoubtedly one of the greatest directors of the modern era. Having made films like Magnolia, Boogie Nights, Punch-Drunk Love, There Will Be Blood and The Master, PTA has become an icon with his own distinct style of filmmaking, especially his narrative style and the visual aesthetic. His most recent film is Inherent Vice, starring Joaquin Phoenix and Josh Brolin. (Read: #Oscars 2015 date and time: All you need to know about the 87th Academy Awards) Also Read - Avengers Thanos aka Josh Brolin Shares Throwback Holi Picture Drenched In Colours Along With Gregory David Roberts

The film is based on the classic American novel of the same name by Thomas Pynchon, most of whose novels have been considered unadaptable. PTA made a film that kept true to the theme of the novel, and is of course the best film version of the book. We bring you 5 facts about the film that you probably did not know. Also Read - Avengers Thanos aka Josh Brolin Takes up The 10 Year Challenge, Gives it a Hilarious The Rock Spin

1. The film was originally slated to star Robert Downey Jr. in the lead role.But Joaquin Phoenix ended up taking the role due to Paul Thomas Anderson deciding he wanted to work with Joaquin again. Also, Downey reported that Anderson thought he was “too old” for the role.

2. The color scheme and the overall look of the movie is inspired by a few reels of improperly stored film that Paul Thomas Anderson had kept in his garage for nearly 15 years. In fact, PTA actually shot some portions of the Inherent Vice on the film. 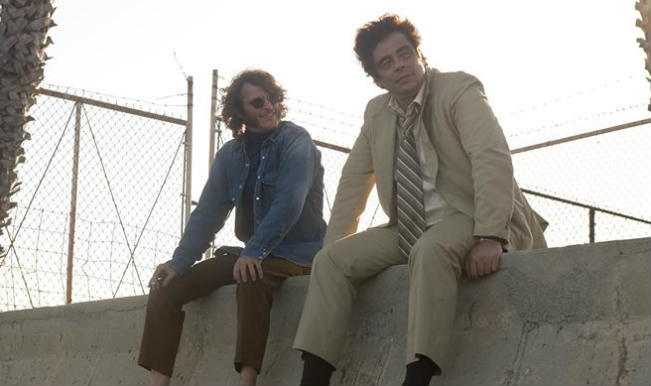 3. Actor Josh Brolin, in an interview to the New York Times, claimed that novelist Thomas Pynchon made a cameo appearance in the film. Although nobody has been able to spot Pynchon, but if this claim is true, it would be the first public appearance of the notoriously reclusive author Thomas Pynchon in 6 decades, and would also be the first time Pynchon has been willingly publicly photographed since the late 1950’s.

5. Paul Thomas Anderson had previously attempted to adapt the novels Vineland and Mason & Dixon, both by Thomas Pynchon, but eventually decided that each book was simply impossible to adequately adapt into a feature film. Image credit: Facebook