5 reasons why Aamir Khan’s PK has failed to entice us so far!

Despite Aamir Khan's tactics of going nude in PK, it has failed to create any kind of buzz around the upcoming movie that is slated to release around Christmas. 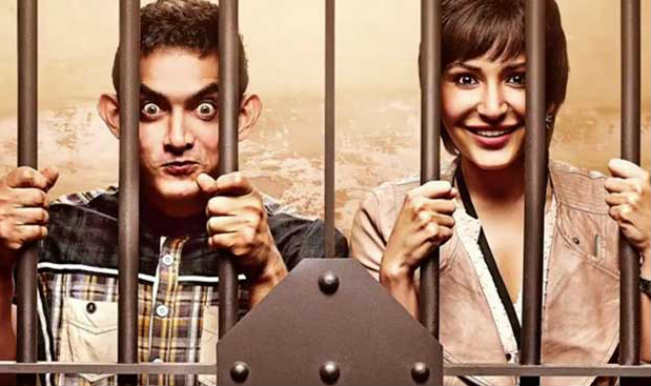 The much anticipated film PK, marking the coming together of the actor-director pair of Aamir Khan and Rajkumar Hirani again, has been in the news since its announcement. But PK has not aroused the kind of interest it would have liked to generate among the audience. The last time Aamir and Raju Hirani came together was for 3 Idiots in 2009, which set a huge benchmark for both of them. Despite Aamir Khan’s tactics of going nude in PK, it has failed to create any kind of buzz around the upcoming movie that is slated to release around Christmas. Also Read - Mom-to-be Anushka Sharma Looks Super-Adorable as She Flaunts Her Baby Bump in an Beige-Brown Dungaree And Gets a 'Pocketful of Sunshine'

We take a look at the five reasons why the response to Aamir Khan’s PK has remained thanda so far: Also Read - Anushka Sharma Looks Pretty in Peach as She Basks in the Sun, Don’t Miss Her Cute Baby Bump 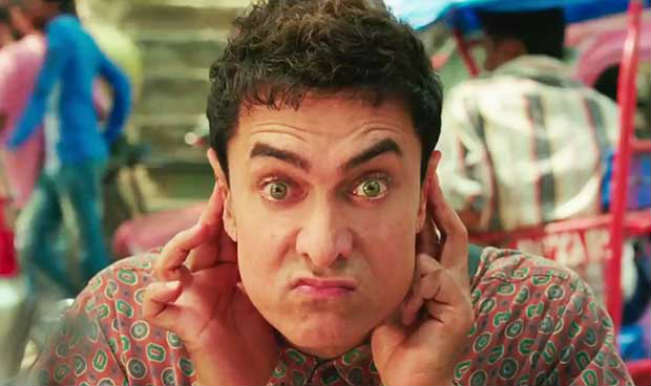 There is no doubt about Aamir Khan’s acting skills, but he looks nothing more than an elf in PK! His character seems to be inspired from Harry Potter‘s character Doby, the house elf with big eyes and pointed ears. We have seen Aamir Khan in various avatars so far in the PK promos, from being dressed up in a ghaghra to going fully Monty. But nothing seems to create the same buzz that was created during his act as Rancho aka Ranchoddas Shamaldas Chanchad in 3 Idiots. We guess we will have to wait for the first dialogue promo of PK to know more about Aamir Khan’s character.

2—Anushka Sharma as a Ducktaled companion! 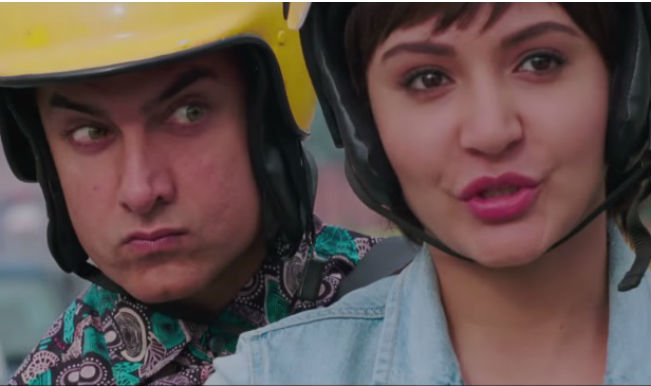 She looks more of a Mars inhabitant than Aamir Khan. The new look of Anushka Sharma [Read: lip job disaster] has taken the charm off the bubbly actress. Despite both the actors looking quite cute in the song Love is a waste of time, their chemistry looks pretty forced. They both end up looking like twins with similar fashion sense and hairstyle!

3—Where is Sushant Singh Rajput? 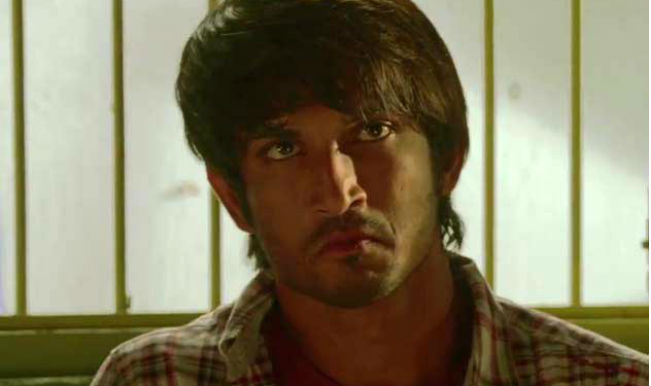 We sincerely hope the presence of Sushant Singh Rajput will be the dark horse that will see PK sail through. With quite a few teasers, trailers and songs of PK released, we have come across a glimpse of Sushant Singh Rajput just once! Frankly, his absence from the initial trailers is doing no good for the makers of PK, as the audience does want to know more about his character.

4—Sanjay Dutt comes across as an unimportant ‘side-kick’! 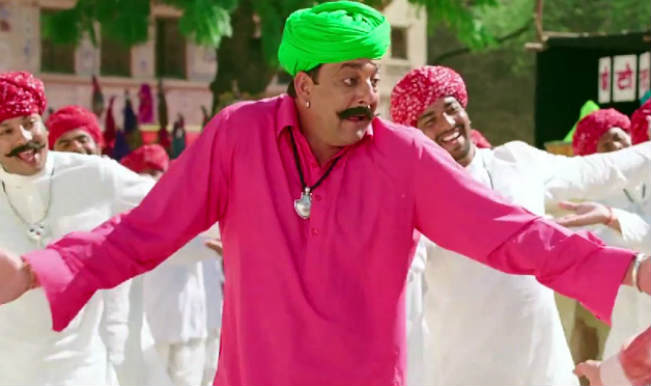 If it is an Aamir Khan movie, there has to be too many brains trying to understand the nuances of the movie. And whatever little we have seen of Sanjay Dutt in the movie, he does not look like a character that will hold its own importance. So far, it looks an out-and-out Aamir Khan movie.

5—Lack of concrete storyline or maintaining the suspense 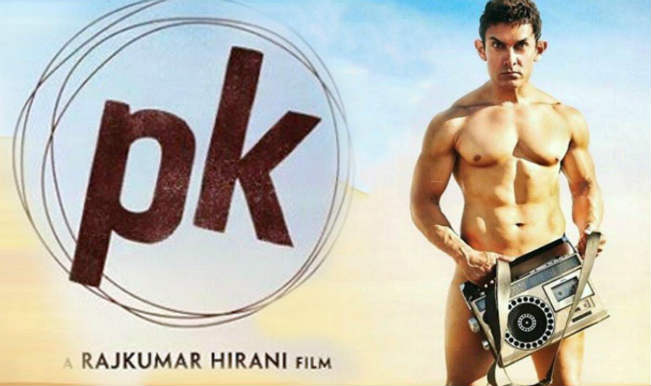 After watching the trailer of PK, you feel, what are the makers actually trying to do? You tend to feel Mr Perfectionist might have gone overboard in trying to not open up on the plot and in the process has left the audience confused!

Well, it is too early to predict the outcome of Aamir Khan’s movie among the audiences and eventually at the box office but we seriously hope Aamir Khan would have something mystical up his sleeve that will strike a chord with the audiences and better their reactions!