5 unknown facts you must know about dogs!

But how much do you know about these faithful animals? 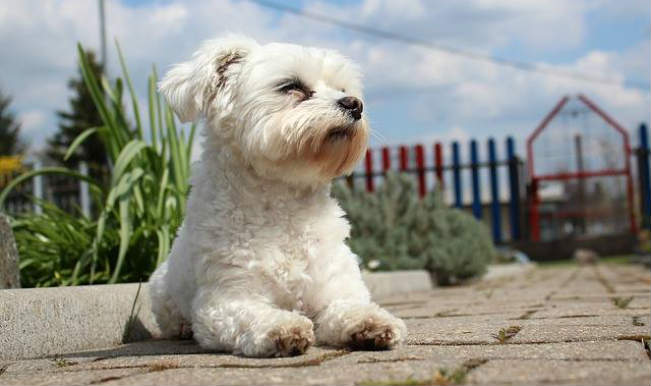 ‘Dogs are the most loyal friends’ goes the old saying. In fact, humans and dogs are the only two species known to seek visual cues from another’s eyes, and dogs only do it with humans! But how much do you know about these faithful animals? Read on and see if you knew these facts about dogs. (Read: Johnny Depp could face 10-year jail term over his dogs) Also Read - Can Dogs Detect Coronavirus And Control Pandemic? Yes With Accuracy, Say Scientists

1. For those unlucky (or lucky, depending on what your perspective is) guys who has been single for so long that he cannot remember, here is a very useful fact- a guy is 3 times more likely to get a girl’s phone number if he has a dog with him! Also Read - 'Bonds of Friendship': Indian Army Gifts 10 Mine Detection Dogs & 20 Trained Military Horses to Bangladesh 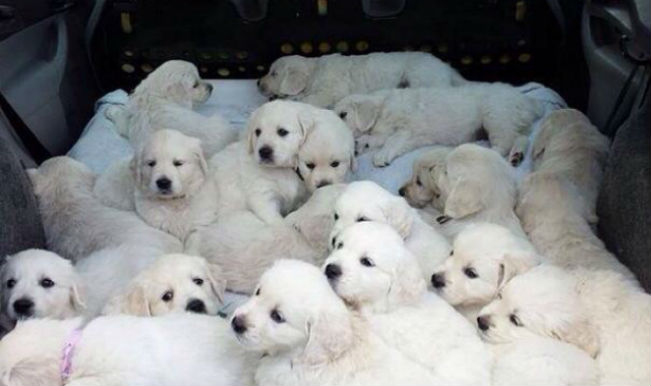 3. Beatles’ Paul McCartney recorded an ultrasonic whistle audible only to dogs at the end of the famous song ‘A Day in the Life’. And you were wondering why everyone loves Beatles!

4. Having smelling powers 10,000 times more powerful than those of humans, dogs are not only blessed with a power to sniff out clues in crime situations but trained dogs can even sniff out prostate cancer with 98% accuracy.

5. Dogs are as smart as a two-year-old baby. They can learn and understand over 150 words!

Topics:
A Day in the LifeDogsPaul McCartney