5 ways to recognise a pseudo-rock fan

Most of the times these fakes will talk about Jim Morrison, Bryan Adams, Guns n Roses and Metallica. 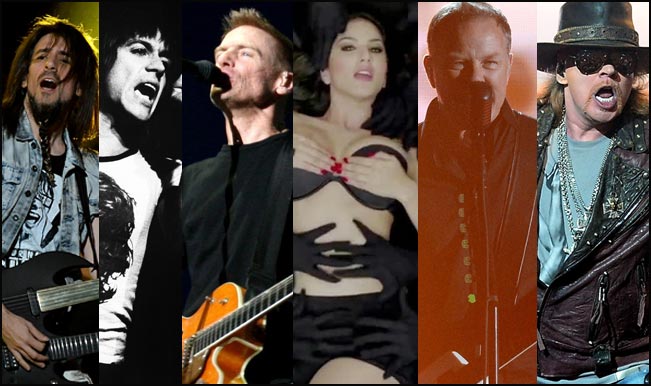 There are lots of people who will claim being a rock fan just to look cool. They will put posters; wear T-shirts, post social media updates to make that point. But there are 5 easy ways to recognize these fakes. Also Read - Canadian Woman Thanks Metallica For Their Song 'Don't Tread on Me' After it Saved Her Life From Wild Cougar 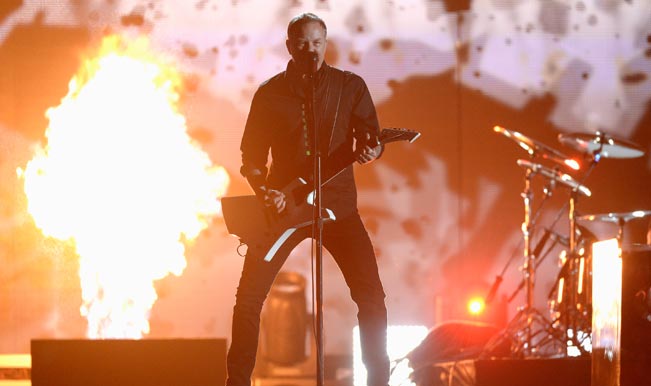 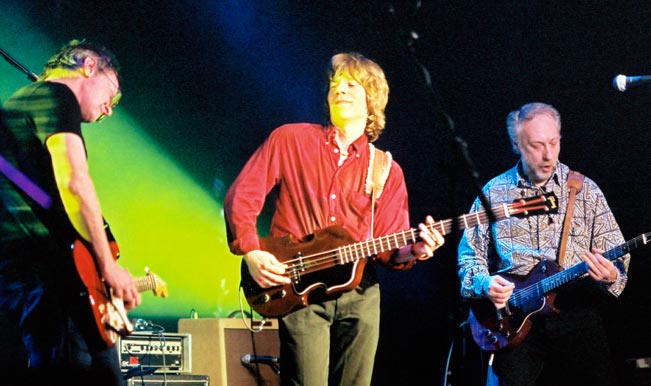 2.      The YES, CCR, THE YARDBIRDS test. Mention these three names to them; original rocks fans will at least recognize one of them. The pseudo will not even know a single one. 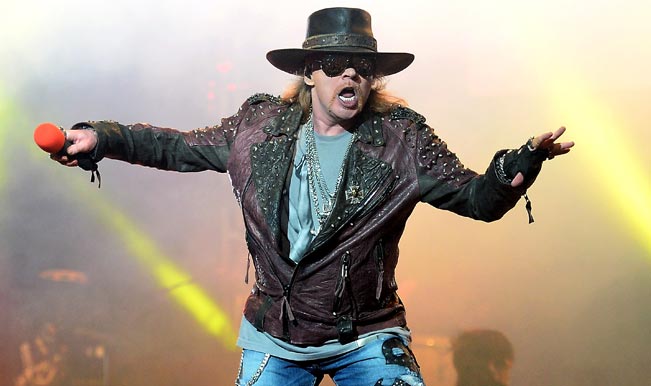 3.      The Guns n Roses test. Every pseudo will claim to love Guns n Roses. Ask them without any reference to Guns n Roses, did you like Izzy Stradlin? Izzy was actually the founder member of Guns n Roses and actually formed Hollywood Rose with Axl Rose before forming the band Guns n Roses. 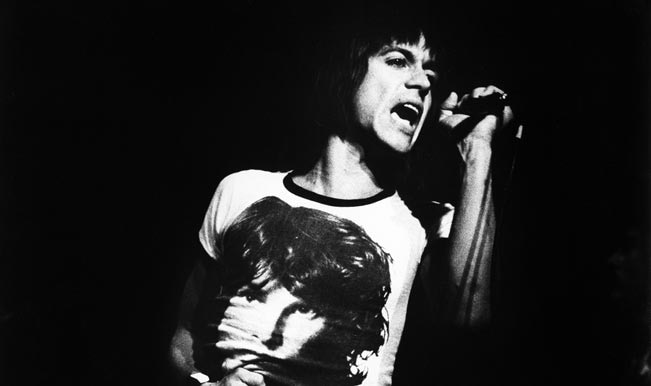 4.      The repeat test. Talk to this person about rock music for 30 minutes, you will realize we will stay around the same bands and same songs. And will keep calling them cool, Jim Morrison was so cool!! Axl Rose was so cool!! 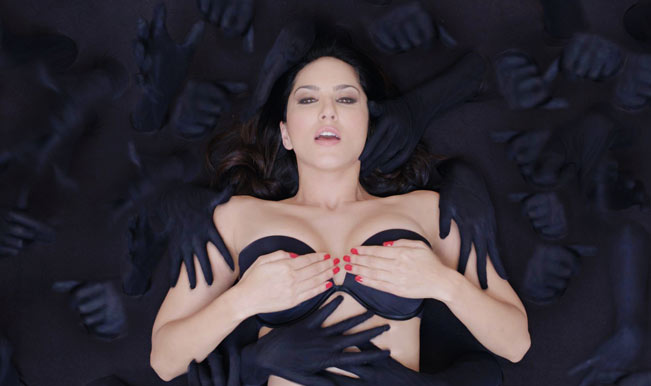 5.      The Hindi music test. Ask him, have you been grooving to Baby Doll? Which Hindi dance songs you like. It is not that a rock fan cannot like other genres but you will realize his excitement, knowledge and overall positivity will heighten about the Hindi Genre.