7 Superstitions surrounding the Leap Year that we still believe in 2016!

For some, leap year is lucky, for some unlucky. But is a leap year or leap day actually either of the two?

There’s something special about a leap year. It comes once every 4 years and there are 29 days in the calender in February, which otherwise has only 28 days. There’s something special about the leap year and everyone is generally in a celebratory or special mood on this day, with a feeling of joy in the air. It is not a rare event but a regular occurrence but still, something that happens only once every 4 years deserves a bit of celebration, doesn’t it? And just like every supernatural occurrence, Leap year or the leap day too has a whole lot of stories and dos and dont’s behind it. Though most of them were started in ancient times and are now redundant, they still do exist! Let’s take a look of some of these silly (some not so) superstitions that are celebrated on 29th February.Also Read - It's Leap Day Today & Google Is Celebrating the Rare Occasion With An Animated Doodle

Now, seriously! It might be one rare occurrence but that does not make it lucky! That’s just like saying Monday comes once every 7 days so it is lucky! 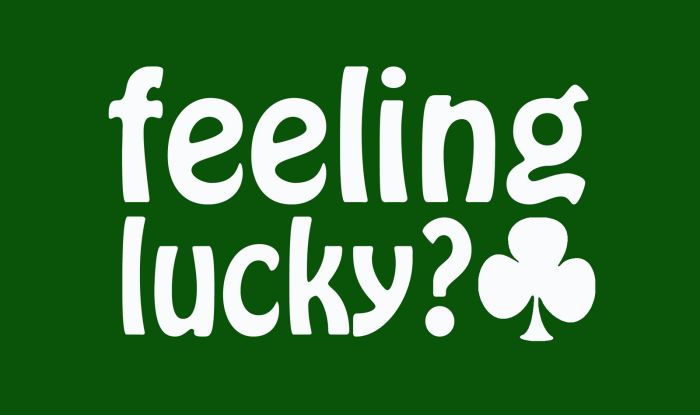 [ALSO READ: 5 Food-Related Superstitions From Around the World you Didn’t Know About]

And while we have one set of people lauding 29th February as lucky, the other half curses it and says it is unlucky! There’s nothing magical about the leap year – it’s very existence is scientific. So then, how does it become unlucky? 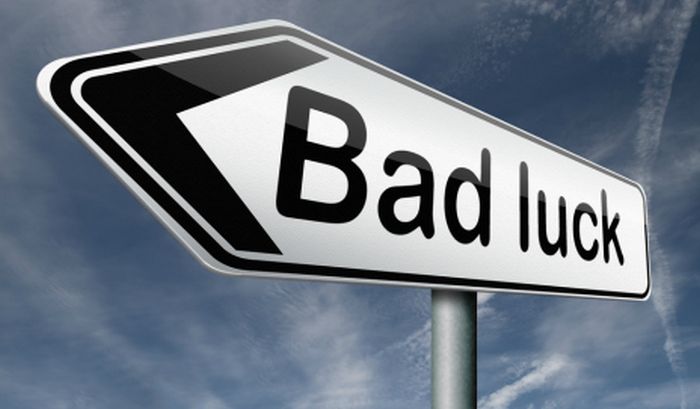 3. Do not get married on leap day

There are many countries in the world which frown upon getting married on a leap day. In Greece, the entire leap year is considered bad for marriage! In cases of divorce, it is believed that if you get divorced on a leap day, you will never find happiness in love even after divorce! Bizarre! 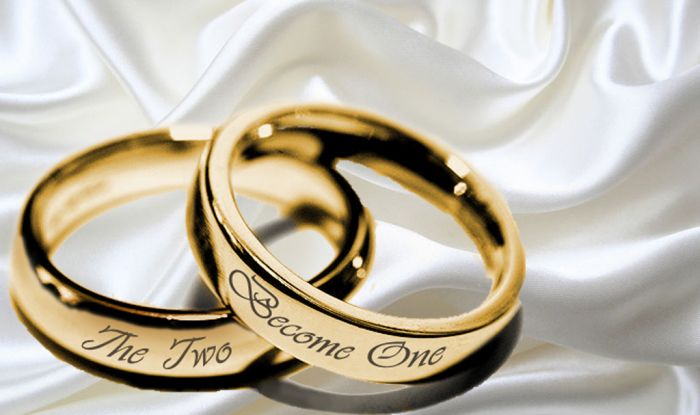 Except for the fact that they celebrate their actual birthday only once every 4 years (definitely unlucky, that); they’re as normally lucky as the rest of us! 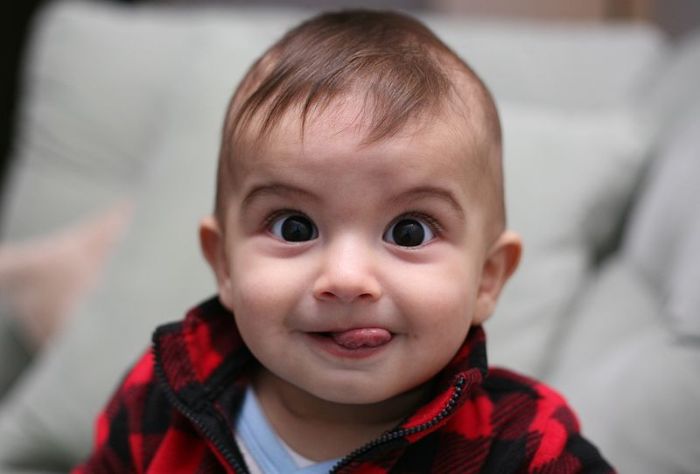 5. If you propose someone on leap day, they can’t refuse

This tradition actually existed and was created for women where one day of the year, every 4 years, a woman could propose to a man of her choice and he couldn’t refuse her (but it didn’t stop him from dumping her later if he so wished). But then, there’s nothing like if you propose on L-Day, you’ll be happy forever! 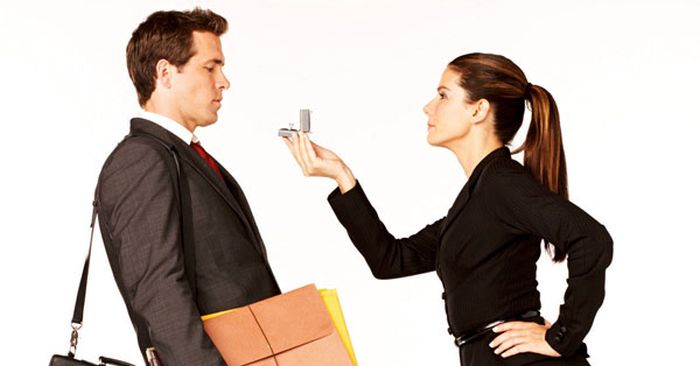 [ALSO READ: The most idiotic superstitions that people fall for]

6. No harvesting on leap day

Some regions like Scotland believe that no farming activity should be carried out on a leap year – that means no harvesting, sowing or buying new equipments, etc. It just spells a bad year for the entire crop if sowed or harvested or tilled first on a leap day. 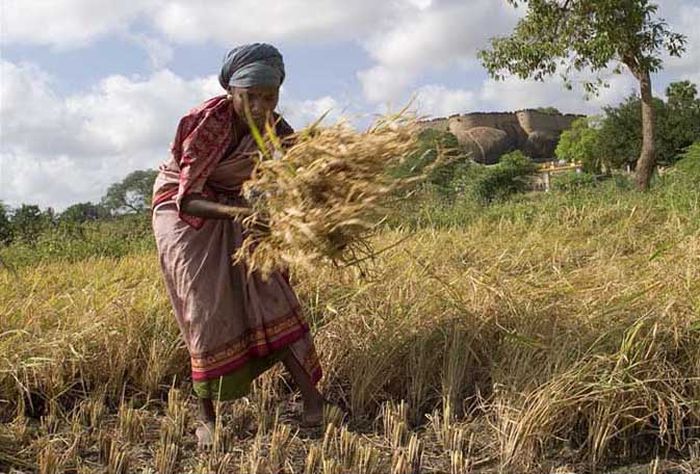 There’s a superstition that the number of deaths suddenly go up and a lot more people die in the leap year. But then, aren’t we all dying already. I mean, no one is exactly immortal… So yeah, the increased number of deaths if not fictional could be because of one entire extra day. Reason enough for deaths to increase! 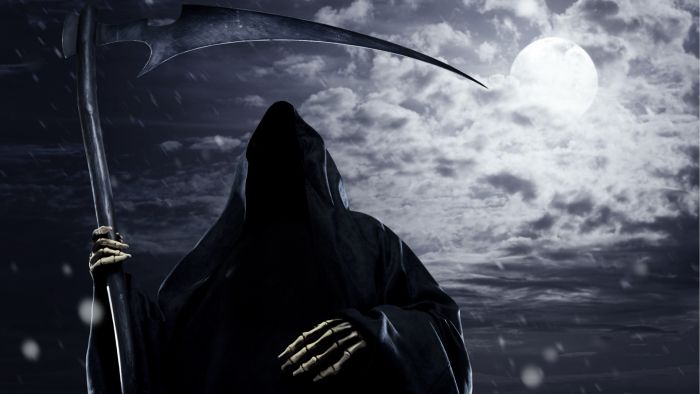