26th January isn’t just about a holiday or watching the parade on TV but nurturing the feeling of patriotism in you and sustaining it at all points of time.

The Indian Freedom struggle is perhaps one of the most anguished and most exciting periods in the history of India. 26th January, 1950 is an important day in every Indian’s life. It was the day when the Indian constitution was formulated and put into action. The spirit of the Republic day should be recognized and understood by every Indian. It isn’t just about a holiday or watching the parade on TV but nurturing the feeling of patriotism in you and sustaining it at all points of time. We list some great female leaders/freedom fighters who have been forgotten in the pages of history. Also Read - Republic Day Violence: Delhi Court Sends Actor-Activist Deep Sidhu To 14-Day Judicial Custody

1) Matangini Hazra Also Read - 'Reflects Your Love For Nation': PM Modi Sends Letter of Praise to Dubai Boy Who Made His Portrait

Some women empowerment there! She played a significant role in India’s quit Indian movement and became an inspiration for all women. The British shot her dead and also played a big role in Non-Cooperation movement. Also Read - Republic Day Violence: Man Seen Swinging Swords at Red Fort Arrested 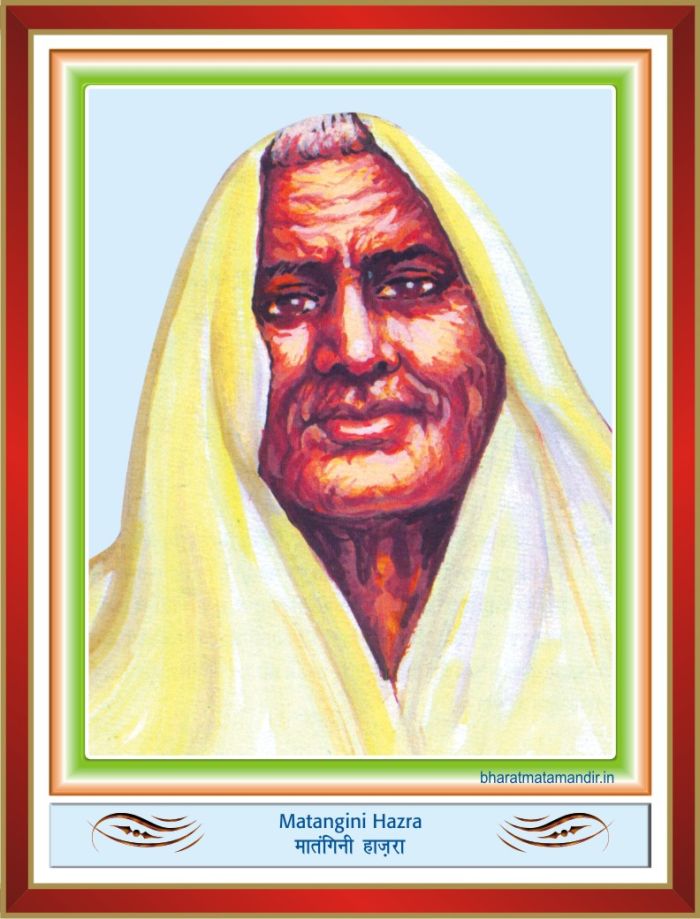 Another unsung hero rather heroine should we say. Played a significant role in the Great Indian Rebellion on 1857. She took Awadh’s reins post her husband’s death and even captured Lucknow during rebellion. She protested against the obliteration of places of worship by East India Company. 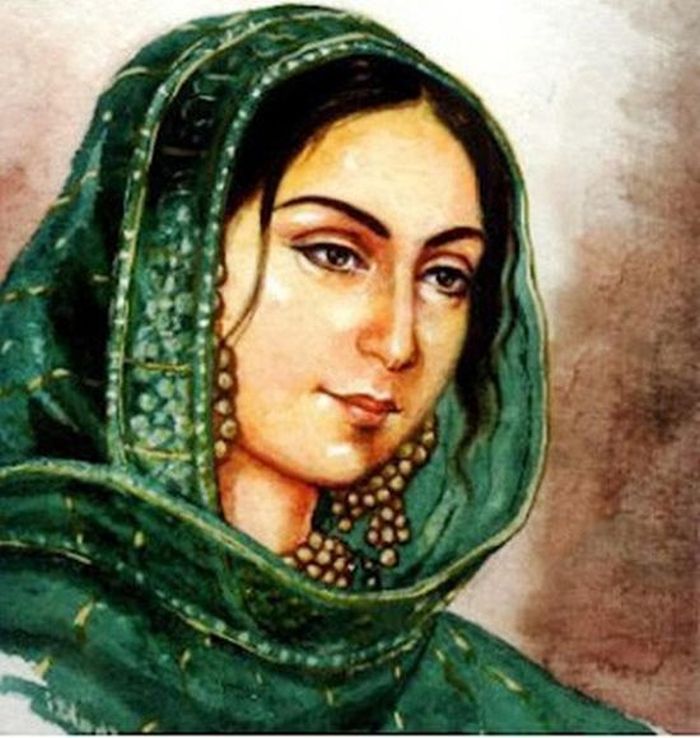 A rebel with a cause. A volunteer for Indian National congress and worked closely with Mahatma Gandhi and also actively participated in the famous Satyagraha movement. She also faced imprisonment thrice. She also participated in the Khadi movement and also forbade Pt Jawaharlal Nehru from coming in because he did not have ticket. 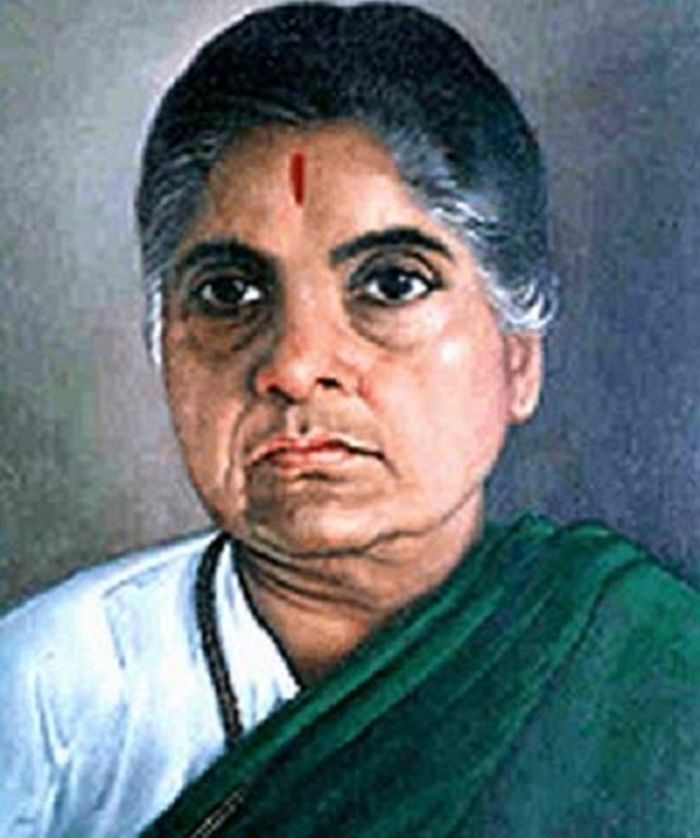 First woman chief minister of any state. She founded the All India Mahila Congress and worked closely with Mahatma Gandhi and followed Gandhian principles ardently and worked with Gandhi during partition riots too. 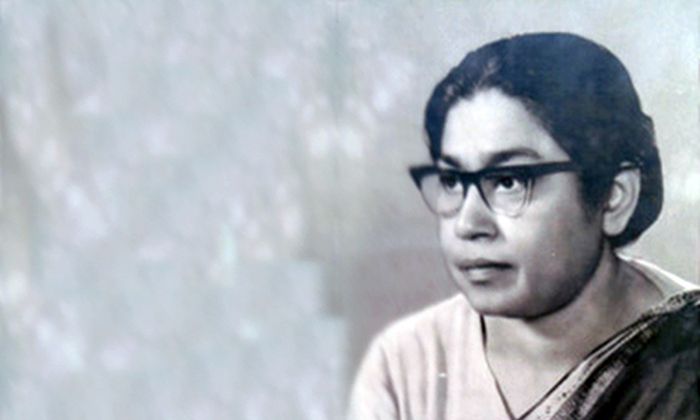 Who says freedom of speech has to be done by screaming and shouting it can be done absolutely openly. A prominent Muslim female freedom fighter addressed a political rally behind a purdah and was the first one to do so. 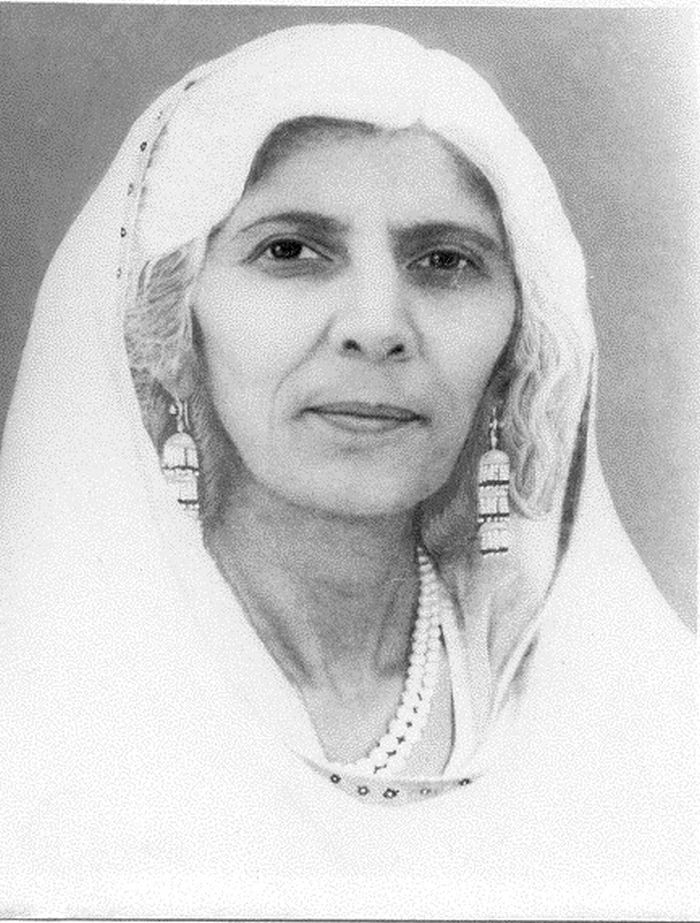 [ALSO READ: Centre to bring out books on freedom fighters from North East]

A champion of gender’s equality and was inspired by Suffragette movement. She donated most of her personal effects to an orphanage for girls. She also unfurled the Indian flag at the International Social Conference at Stuttgart in Germany in 1907. 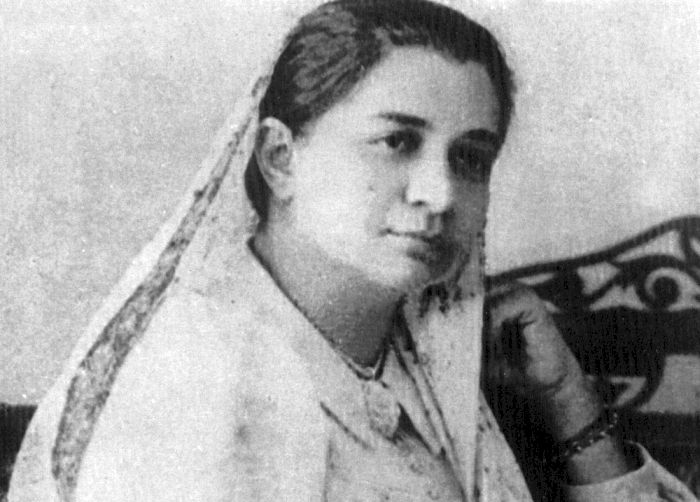 First person to run a legislative seat in India and also the first Indian woman to be arrested by the British regime. She played an important role as a social reformer and brought back handicrafts, theatres and handlooms to help in uplifting the socio-economic standards of Indian women. 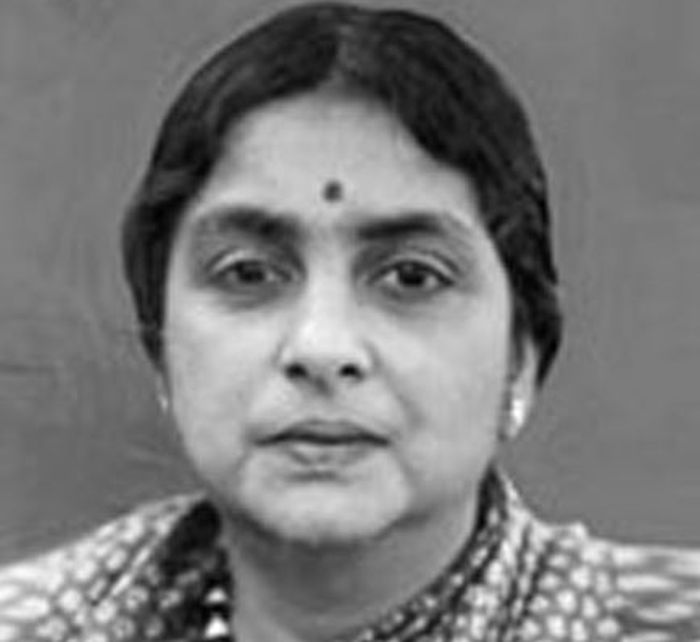 She and her husband worked with Mahatma Gandhi and Chandrashekhar Azad and she played a crucial role in Kakori case as well. She hid the firearms in her undergarments and went to deliver them with her little son. She was disowned by her in laws post the incident. A true hero. 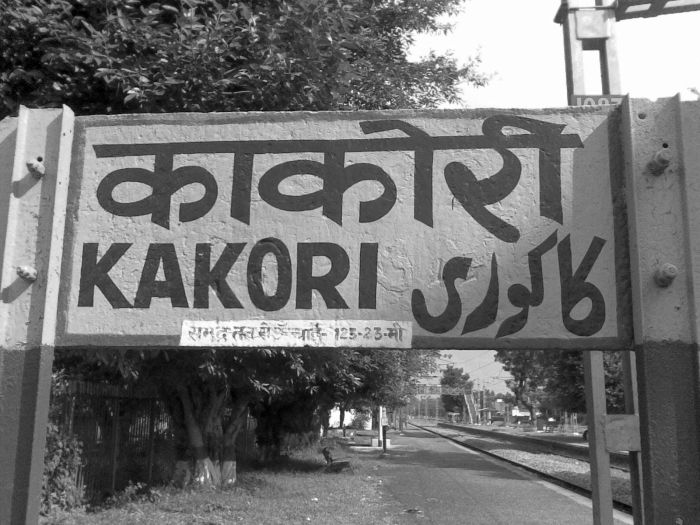