Born on March 14, 1965, Aamir Khan has made a mark with numerous unforgettable roles in his lengthy career in Bollywood.

Aamir Khan has been known as the genius of Bollywood. From experimenting with stories to choosing unconventional roles, the talented superstar has done it all. Born on March 14, 1965, the Dangal actor has made a mark with numerous unforgettable roles in his long spanning career. While we know a lot about Aamir Khan’s love for acting and his genius strategies, Aamir’s personal life has always been away from the limelight. The perfectionist has always chosen to stay away from the media and only shares his thoughts on things that are of social importance. The list of unknown facts about the actor is endless. Happy Birthday Aamir Khan: Twitter pours in wishes for the Dangal actor!
Also Read - Aamir Khan Trolled For Not Wearing Mask, Fans Say 'Lagta Hai Vaccine Le Li Hai'

Aamir has been one of the pioneers in starting the Rs 100 crore club in Bollywood with his 2008 release, Ghajini, and his brainchild, Satyamev Jayate, was one of the most talked about show. Aamir has managed to intrigue and raised questions with his movies and shows and has made sure to deliver phenomenal performances in every movie. The actor who is known for being the “serious filmmaker” does not stop experimenting and keeps taking Bollywood a notch higher with his movies and projects. As we celebrate the 52nd birthday of Aamir Khan here are six things you probably did not know about the Mr Perfectionist. Also Read - Salman Khan to Become Prem of Maine Pyar Kiya For Aamir Khan's Laal Singh Chaddha, Shooting on Jan 8 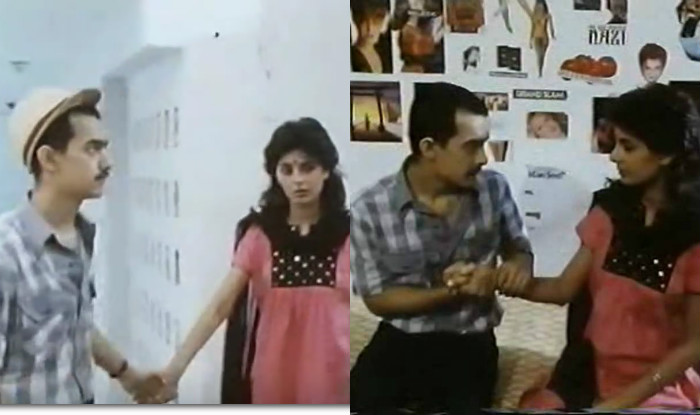 Aamir Khan was a star right from the time we saw his stellar performance in Qayamat Se Qayamat Tak which got him his image of the perfect lover boy. However, Qayamat Se Qayamat Tak was not Aamir’s first movie as an adult in the industry. Aamir Khan had made various appearances as a child actor in movies like Yaadon Ki Baaraat, Madhosh, etc. However, his first main screen appearance was in Ketan Mehta’s 1984 experimental film, Holi. Aamir won accolades for his performance in the movie from critics. However, the movie failed to make a mark with the audience. Aamir Khan’s Satyamev Jayate Water Cup Anthem will make you sing along! (Watch Video). 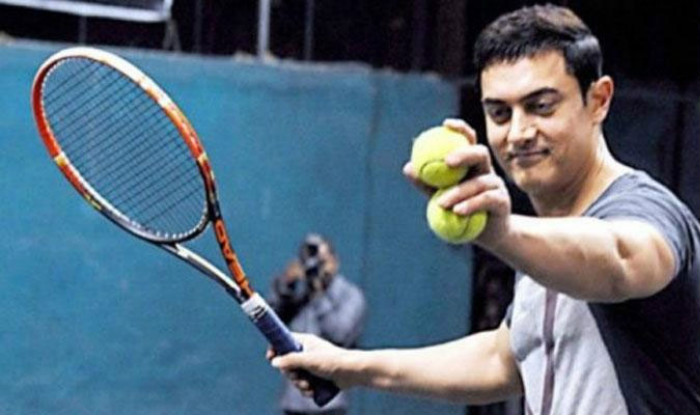 Aamir Khan was extremely passionate about Lawn Tennis in his school days. The actor was actually a phenomenal tennis player. Aamir, whose favourite tennis player is Roger Federer, has represented his school in many state level championships and also won various trophies in lawn tennis.

Having a wax statue at Madame Tussauds is seen as a privilege by many, both in India as well as abroad. While various Indian stars take pride in the fact that their statue is present at the iconic museum, Aamir Khan has an unusual story to tell. In 2007, Aamir was approached by Madame Tussauds to have a wax statue made. However, Aamir Khan declined the offer stating that he did not have the time. Aamir also said that having a wax statue is not important to him. 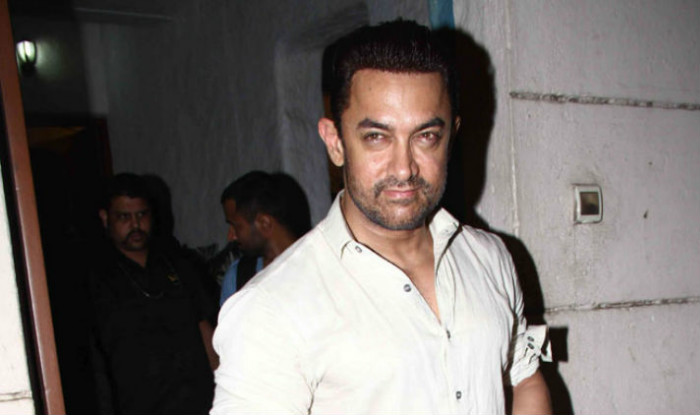 While Aamir has been one of the most non-controversial stars, various secrets about the perfectionist were revealed in the fifth season of Koffee With Karan. Kunal Kapoor, Aamir’s co-star from Rang De Basanti, revealed Aamir Khan’s idea of socialising and stated that Aamir Khan could drink like a whale. The actor also stated that when Aamir throws parties, he does not like when people leave early and the party ends up lasting all night. 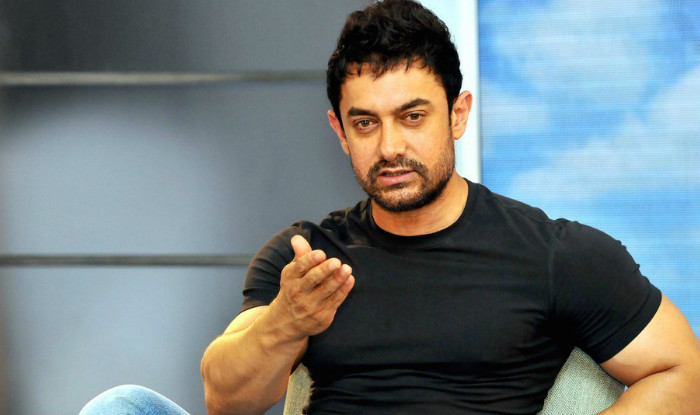 While everybody knows that Aamir Khan is completely against Award Shows and does not attend any award shows, the actor was not always that way. Up until 1990, Aamir Khan did not have any issue with Awards. However, in 1991, Aamir Khan lost the Best Actor Award for his phenomenal performance in Dil to Sunny Deol (Ghayal). This episode made Aamir realise the state of Award shows in India, and the actor has not attended any award shows since.

In the latest episode of Koffee with Karan, Season 5, Aamir Khan spoke about various issues, mainly related to his mental health, that he has. Aamir Khan acknowledges his OCD (Obsessive–compulsive disorder), which plays a key role in making him a perfectionist. The actor also revealed his issues of anxiety that come up before any movie release. Aamir Khan’s wife, Kiran Rao, has also revealed that Aamir suffers from eating disorders.