The news of Achari condoms by Manforce is definitely beating the bizarre eggplant flavoured condom launched by competitors, Durex in 2016.

Manforce Condoms Think Tank – What new flavoured condoms shall we introduce that would take the market by storm? First employee: India is famous for their love for spicy food. Second employee: XYZ will spice up your sex life. Eureka that’ll do. Manforce unveils the ‘Achari’ flavoured condoms. The above brainstorming session might be a figment of my imagination, but the logic seems apt as the Indian condom makers launched tangy, spicy, pickle-flavoured condoms to make oral sex spicy and enjoyable. The news of Achari condoms by Manforce is definitely beating the bizarre eggplant flavoured condom launched by competitors, Durex in 2016. If you are wondering if pickle and aubergine (baingan ka bharta) are the only weird types of flavoured condoms available in the market, you are so wrong. Here’s a list of most unusual condom flavours which blew our minds away. Also Read - Spotted! Sunny Leone, Kartik Aaryan, Bobby Deol, Rakhi Sawant Papped in Mumbai- Video 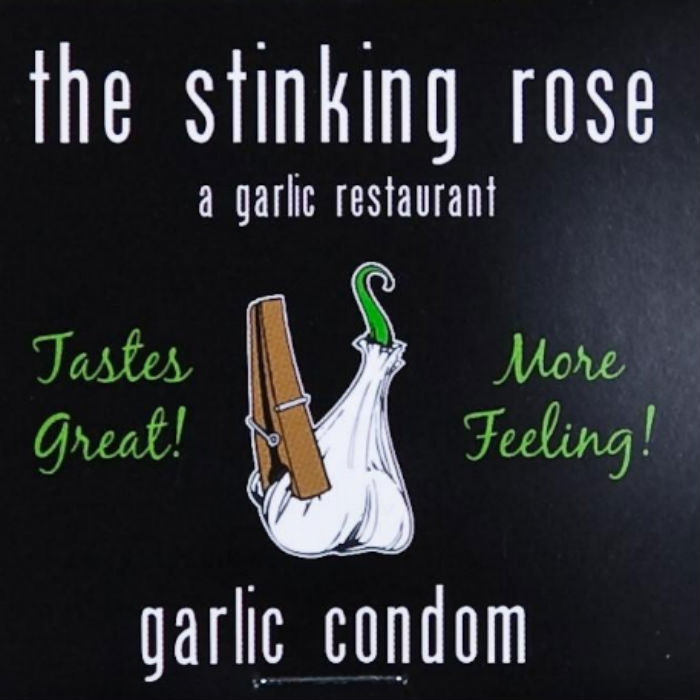 BJs are no fun, if you are not receiving it. You feel pukish and the whole concept can be a little overwhelming. To add to the ‘woes’ is the garlic flavoured condoms, called The Stinking Rose. Now, whoever came up with this thought of infusing one of the strongest odors in condom has to be the Evil’s son. The condom’s tagline reads – tastes great, more feeling. Yeah, right! STFU. Also Read - Sunny Leone Sets The Christmas Mood With Her Pictures in Cute Little Red Dress, Announces New Music Video 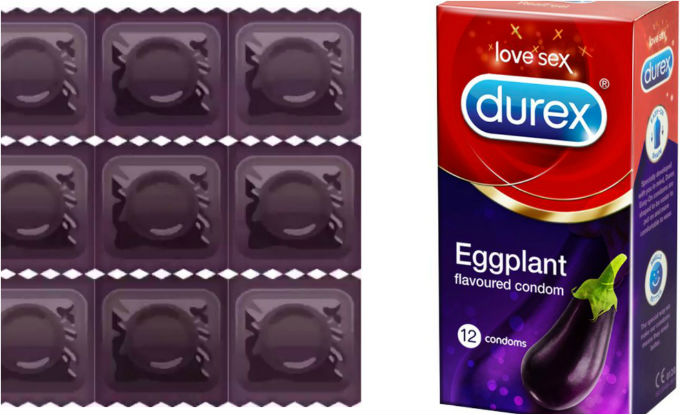 Call it eggplant, aubergine or in simple desi language, baingan-flavoured condoms were introduced the previous year by Durex. The condom makers definitely got roasted for their genius idea of having it as a flavor. They cited that because millennial loved using eggplant emoji (referring to man’s private parts) while sexting, it would be great to have a introduce a flavoured condom on it. *Slow Clap* Also Read - Mandana Karimi Alleges Producer Harassed Her, He Says She Took Rs 17 Lakh For Rs 7 Lakh And Still Behaved Unprofessionally 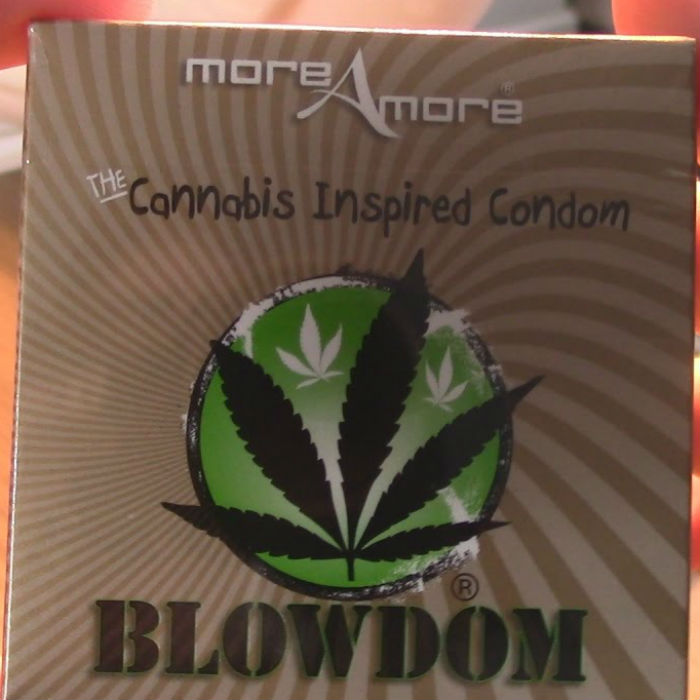 This particular condom flavor may not entirely be labeled as bizarre. Cannabis enjoys its own fan-following across the globe. Cashing on the love and demand for getting high by the marijuana enthusiasts, the Blowdom was introduced. It is condoms that taste like cannabis which will make your girl feel high while she is going down on her man. 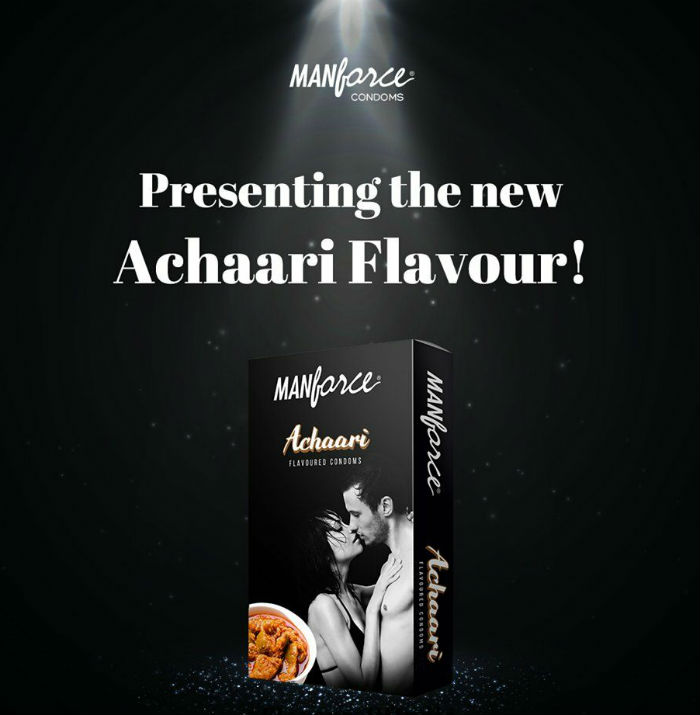 India has never shied away from accepting their roots, and once again they showed how much pride they took in loving everything desi. With desi, we meant spicy pickle-flavoured condoms introduced by Manforce brand. The tagline of this ‘innovation’ reads – For the ‘Parantha and Achaar’ lovers on the cover, which contains a black and white picture of a couple kissing with an image of achaar in vibrant colour. That’s how you do it in India. 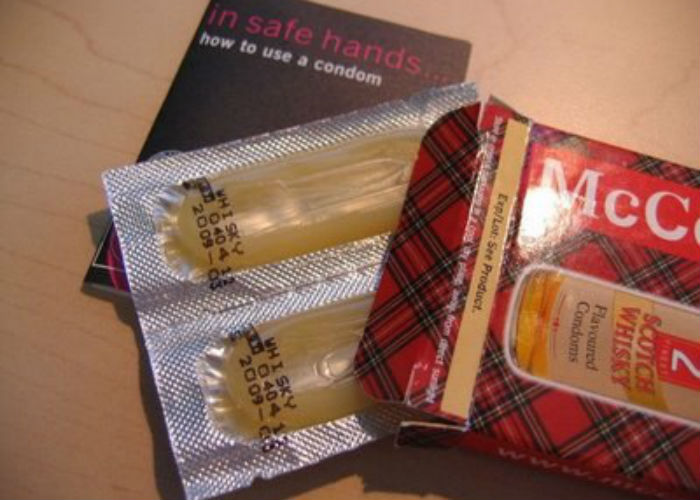 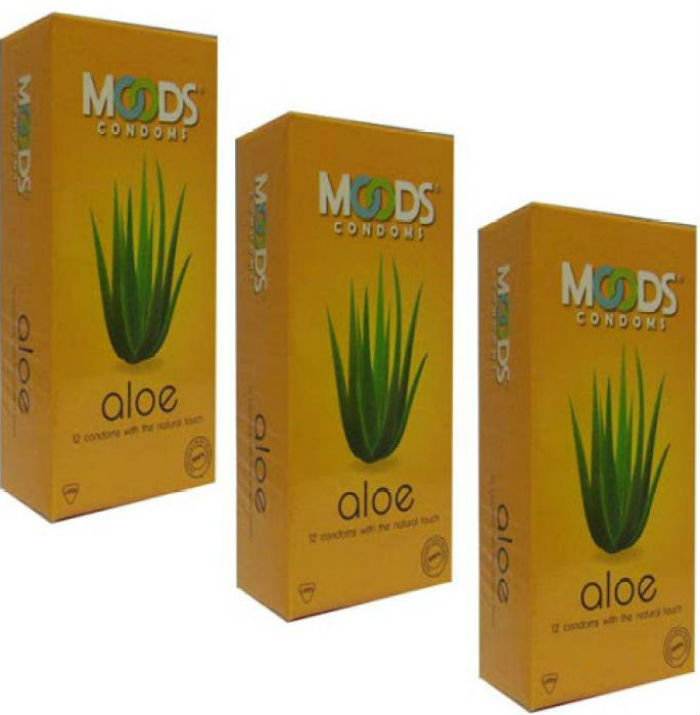 Holy F**K! Why on earth would anyone want to suck on to bitter tasting rubber latex condom? But there are people for whom this one hell of an exciting product been designed called aloe vera flavoured condoms. We have heard of uses of aloe vera in beauty and medicinal fields, but it is definitely in trend to spice up the private parts of the users.

Yes, these aforementioned condom flavours are in for real. With Achaari flavour introduced by Manforce is creating ripples in the social media, the brand is also facing the heat over its brand ambassador, adult star turned Bollywood actress, Sunny Leome. A Congress Party MLA Silveira in the Goa Legislative Assembly has raised objections on Sunny Leone’s ads on the buses run by the State Transport Corporation, Kadamba. He demanded a ban on these ads displayed on the buses in Goa. Manforce condom is indeed a busy lot these days.