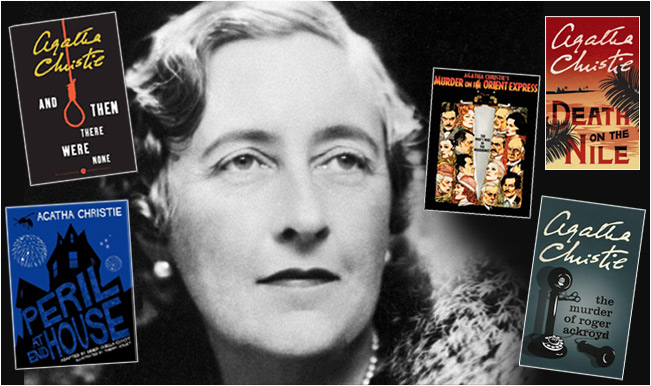 Famous detective novelist Agatha Christie was born on September 15, 1890 in the UK. For any book lover, growing up reading Agatha Christie books would be one among the best childhood gifts. Her detailed explanation, thrilling plots, thought provoking crime scenes, nail-biting sessions towards the climax is something any Agatha Christie lover would relate to. While picking up any of her books, there are a lot of expectations that she won’t let us down and the crime thriller always matched up to everyone’s wishes. On her birthday we look back at Agatha Christie’s 10 best books which helped us give an amazing childhood. Also Read - Gal Gadot in talks for 'Death on the Nile'

Spending most of her time with imaginary friends and allowed the run of a sprawling house and garden, Agatha Clarissa Miller’s unconventional childhood fostered an extraordinary imagination. Against her mother’s wishes, she taught herself to read and had little or no formal education until the age of 15 or 16 when she was sent to a finishing school in Paris. Also Read - Bond villain a 'delicious' role to play, says Kenneth Branagh

The Guinness Book of World Records lists Christie as the best-selling novelist of all time. Here’s a look at

Murder on the Orient Express 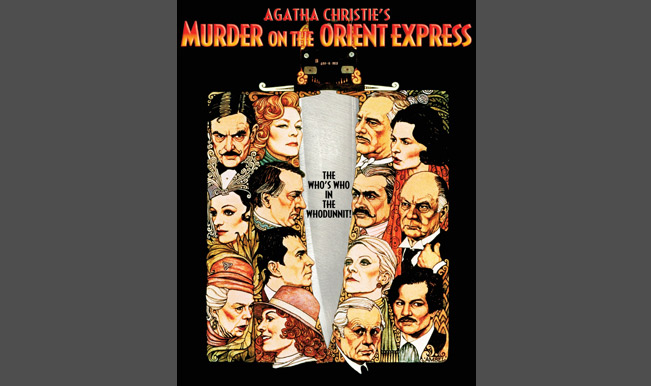 Murder on the Orient Express is a detective novel by Agatha Christie featuring the Belgian detective Hercule Poirot. The crime scene is tucked away in a snowdrift area inside a train making it difficult for anyone to think of a possible culprit. Hercule Poirot’s job was a bit difficult her with a list of unsusceptible suspects. Every reader was  surprised when the culprit was not just one person but everyone in the coach who had a connection to the murder.

The Murder of Roger Ackroyd 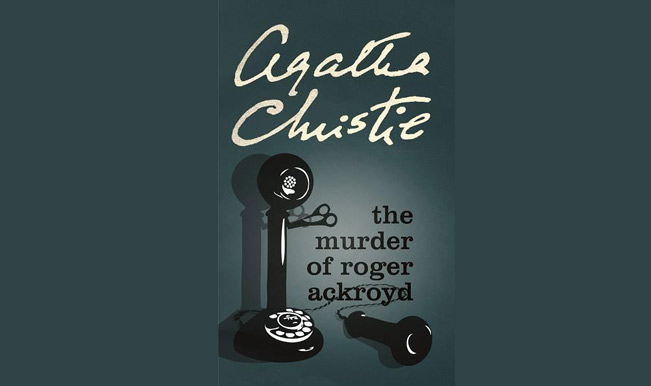 Retired from his detective job, Agatha’s character Hercule Poirot is planning to cultivate marrows. But he comes back to his expertise when Roger Ackroyd is found dead in his study. With a twist and turn in every scene, it is typical village murder mystery story. The end is completely different and nothing similar to the expectation of your dreams.

Death on the Nile 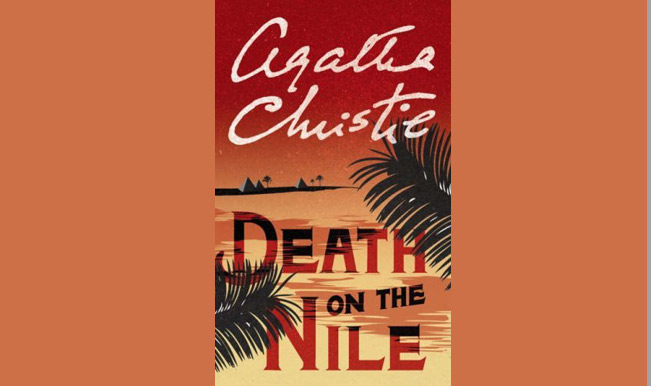 Based in Egypt, Poirot is investigating the death of an young lady, Linnet with a “J” written in blood on the wall. But, it is difficult to believe the  lady wrote it as she should  have instantly dies after the gun shoot. This book is a right to Agatha Christie lovers to expect the unexpected from her books with a plot and solution that is far from thinkable. 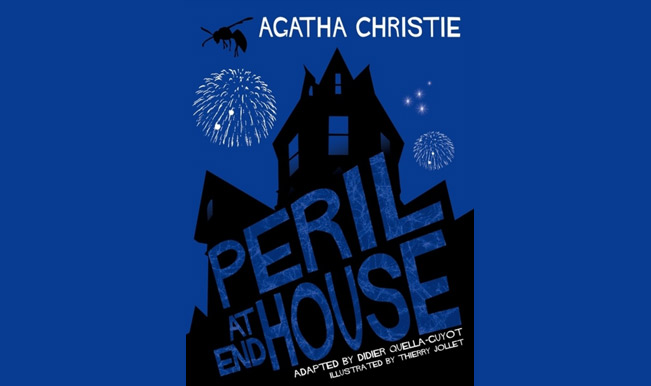 There is no use thinking out of the box climaxes while reading  Agatha’s work of fiction. You just won’t come up with the right one. Her first line of the book to description on the book’s back jackets have a thrilling effect in it. Three near escapes from death in three days! Is it accident or design? With a fourth accident, the existence of a sinister is confirmed and her murder detective is on work again.

And Then There Were None 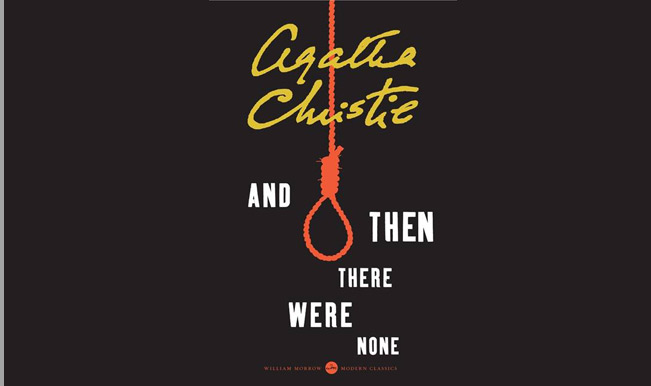 One among her masterpieces, the book is a must read for a book lover. The book plays with the life of ten people who coincidentally comes in the same island with various purposes.  With a brilliant plot where all the 10 are killed for their actions, begins the work of the detective. A confession in the form of a postscript is the only evidence to find out the killer. The plot, evidence and literary significance of the book made it one one among the best of her works.