It is the season of star kids’ making grand debut. After Anil Kapoor’s son Harshvardhan Kapoor, another star kid is ready to step in the glamorous world of Bollywood. Following the footsteps of his actor father Suniel Shetty and sister Athiya Shetty is 21-year-old Ahan Shetty. According to the reports, Ahan has bagged a big action-packed film produced by Sajid Nadiadwala. His sister, Athiya who made her debut previous year with Hero, took to Twitter to confirm her brother’s arrival in the movie industry. Also Read - Sushant Singh Rajput Drugs Case: Statements of Deepika Padukone, Shraddha Kapoor to be Part of NCB Charge Sheet

Athiya Shetty congratulated her baby brother with an adorable message. With a dashing picture of Ahan, her caption read: Uff, this baby has grown up! Congratulations Aaani, love u. Ahan who has bagged a film under Nadiadwala Grandson Entertainment headed for London for further training. Sajid Nadiawala who had a successful outing with Jackie Shroff’s son Tiger Shroff in his debut film Heropanti is once again going to stick to action-romance genre. The movie is said to be officially announced in September 2017. With Ahan Shetty joining his sister Athiya in Bollywood, we certainly have another adorbs brother-sister jodi to look forward to. Here’s a list of popular brother-sister pair we would love to see together on the silver screen. Also Read - Varun Dhawan, Shraddha Kapoor Jet-off To Maldives For Priyaank Sharma's Wedding | See Photos 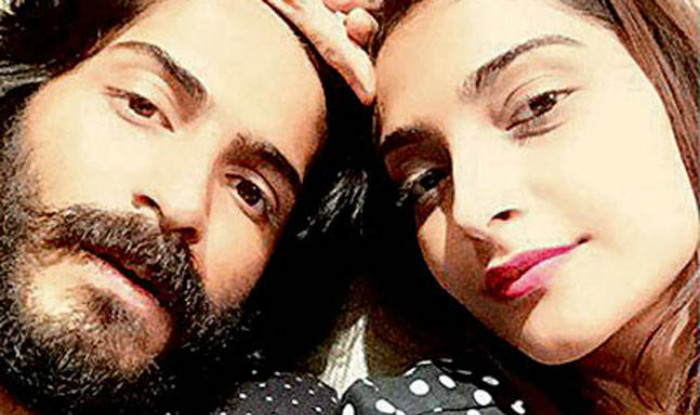 Both Sonam Kapoor and Harshvardhan Kapoor got off to a disappointing start in Bollywood. Their debut movies, Sonam’s Saawariya and her younger brother Harshvardhan’s Mirzya tanked at the box office. But that did not stop the critics from praising their individual performances. Both the actors worked with the biggest directors of film industry right in their first movies – Sonam with Sanjay Leela Bhansali and Harshvardhan with Rakeysh Omprakash Mehra. While Sonam has established herself as an A-listed actor, her one-film old brother has shown immense potential to touch the sky. One saw this brother-sister jodi’s camaraderie during Mirzya’s promotion and would be keen to see them act together in a movie. 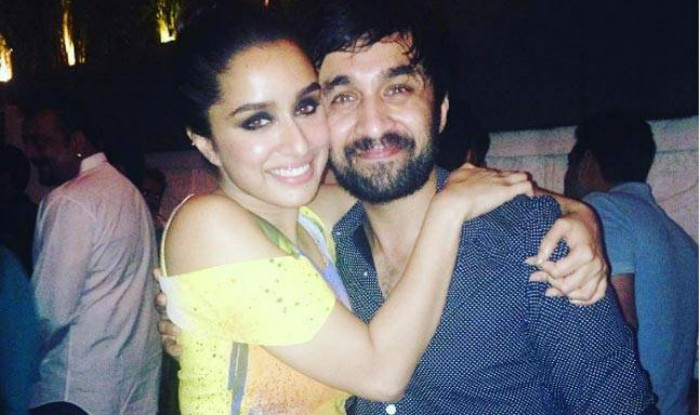 Tagged as the dark horse among leading actresses in Bollywood, Shraddha Kapoor is climbing the success ladder. The 29-year-old has been a consistent performer since her career took a turn with the massive success of Aashiqui 2. Shraddha has huge box office hits like Ek Villain, ABCD 2, Haider and Baaghi to her credit. As for her elder brother, Siddhanth Kapoor, we last saw in Aishwarya Rai Bachchan’s comeback film Jazbaa in a role of a drug addict. Unlike his sister, the 32-year-old is yet to get past doing the supporting roles. The audience will get to see the Kapoor siblings share the big screen with Haseena: The Queen of Mumbai. The titular role is played by Shraddha while Siddhant is donning the role of Dawood Ibrahim. 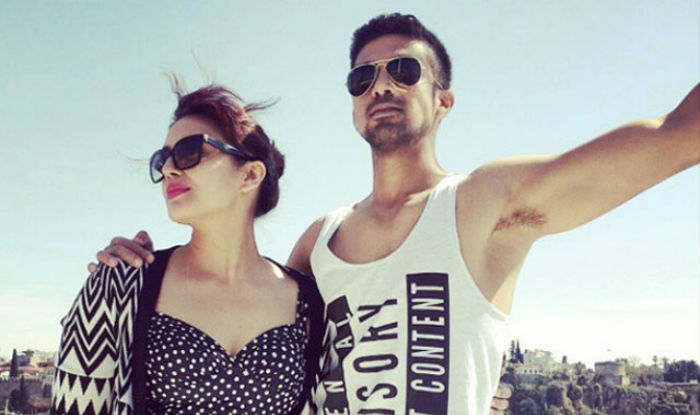 This sister-brother jodi is a powerhouse of acting. The talented duo has shown immensely in the little opportunities they have got so far. We cannot fathom the idea behind no big-budget movies offered to either of them. Both Saqib and Huma made fantastic debuts, Saqib with teenage rom-com Mujhse Fraaandship Karoge and Huma with the cult hit Gangs of Wasseypur. The brother-sister duo will be seen in the Hindi remake of Hollywood film Oculus, and we could not be more excited.