Ahead of Engagement, Priyanka Chopra And Nick Jonas go on a Romantic Dinner Date, See Pics

Priyanka Chopra was spotted with Nick as they went on a dinner date. Her mother Madhu Chopra also joined them.

Actress Priyanka Chopra and Nick Jonas are undoubtedly one of the hottest couples of both Bollywood and Hollywood. Rumours are rife that both of them are planning to tie the knot. As Nick has arrived in the city along with his family, PeeCee’s fans are sure that something big is going to happen in her life. Unfazed by everything, Priyanka is busy spending quality time with the love of her life. Yes, the lady was spotted with Nick as they went on a dinner date. Her mother Madhu Chopra also joined them. Also Read - Priyanka Chopra-Nick Jonas Give Hints of Embracing Parenthood, Are They Planning Baby?

Priyanka walked hand-in-hand with Nick. The American singer was all smiles and can’t take his eyes off the gorgeous lady. The actress looked drop dead gorgeous in a white outfit. Her PDA with Nick was too adorable. Also Read - It's a Girl For Anushka Sharma, Virat Kohli! From Alia Bhatt To Sania Mirza, Celebs Pour In Their Congratulations! 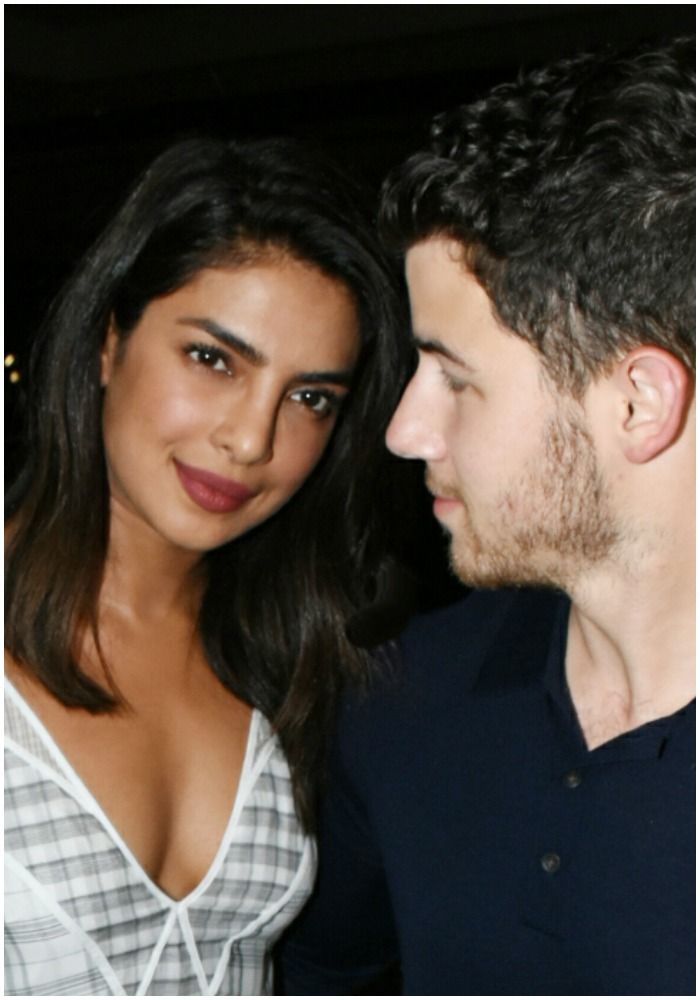 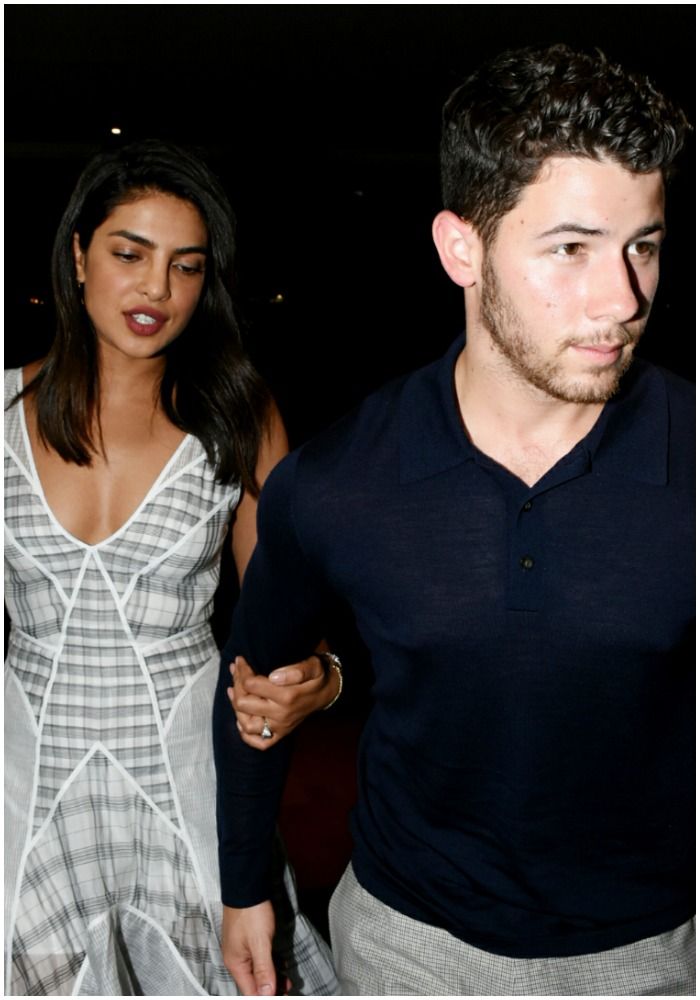 According to latest reports, the couple’s roka ceremony will take place tomorrow at 10:00 am. Well, if this happens then it is going to be another good news for her fans. 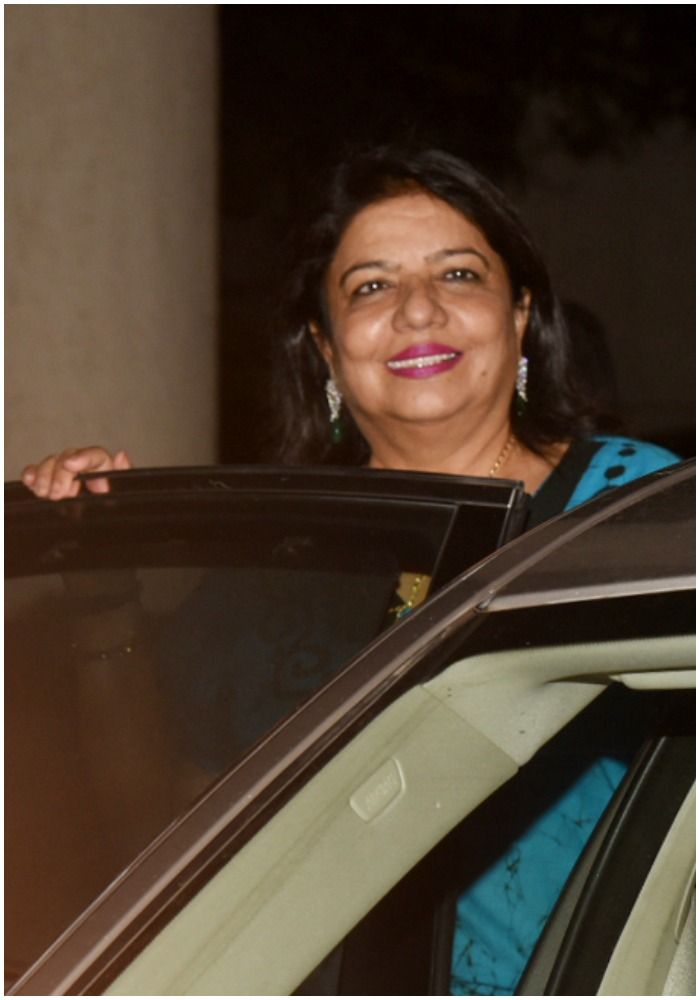 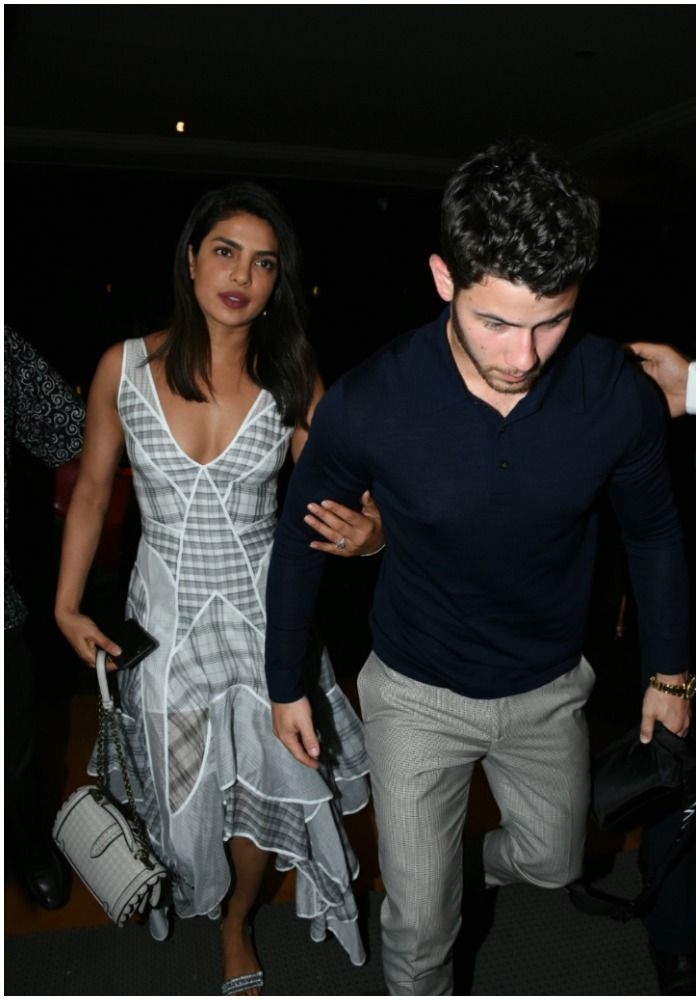 Priyanka has never talked about her relationship but actions speak louder than words. From her loved-up comments on Nick’s pics to bonding with his family, it is clear that the lady is head over heels in love with him.

Lately, the actress backed out from Salman Khan’s Bharat and while confirming the news, filmmaker Ali Abbas Zafar himself hinted that Priyanka has marriage plans in her mind. Now, people are waiting for her to make things official.

On the professional front, Priyanka is occupied with the work of The Sky is Pink alongside Zaira Wasim and Farhan Akhtar.