The posters have not only taken the internet by storm as no one knows who is behind the billboards, many are suspecting that there might be a twist to the viral 'Siddhi hates Shiva' posters.

New Delhi: With just few days left for Valentine’s Day, residents of various cities across the country have noticed unique hoardings and posters written ‘Siddhi Hates Shiva’ put up on billboards, pillars and even buses. The posters were first spotted in Lucknow’s Gomti Nagar’s area and has created quite a buzz amid netizens after some users posted pictures of the hoardings on social media. The posters also had a heart which was struck off.Also Read - Viral Video: Protective Husky Snuggles With Toddler, Stops Dad From Disturbing His Sleep. Watch

Later, similar posters were spotted in east Delhi’s Bhajanpura, Kanpur and Mumbai’s Bandra and also in the back of a DTC bus. Also Read - This Viral Video of School Boy Performing Incredible Magic Trick In Front of Class Has 79 Million Views. Watch

While most netizens got curious to know what is the reason behind this posters, what did Shiva do that Sidhhi hates him, many even thought it is about a new web series or a marketing ploy, while several others were reminded of the currency note written ‘Sonam Gupta bewafa hai‘ which went viral in 2016. Also Read - Viral Video: Norwegian Dance Crew Posts Part 2 of Kala Chashma Performance And It Is Equally Fire. Watch 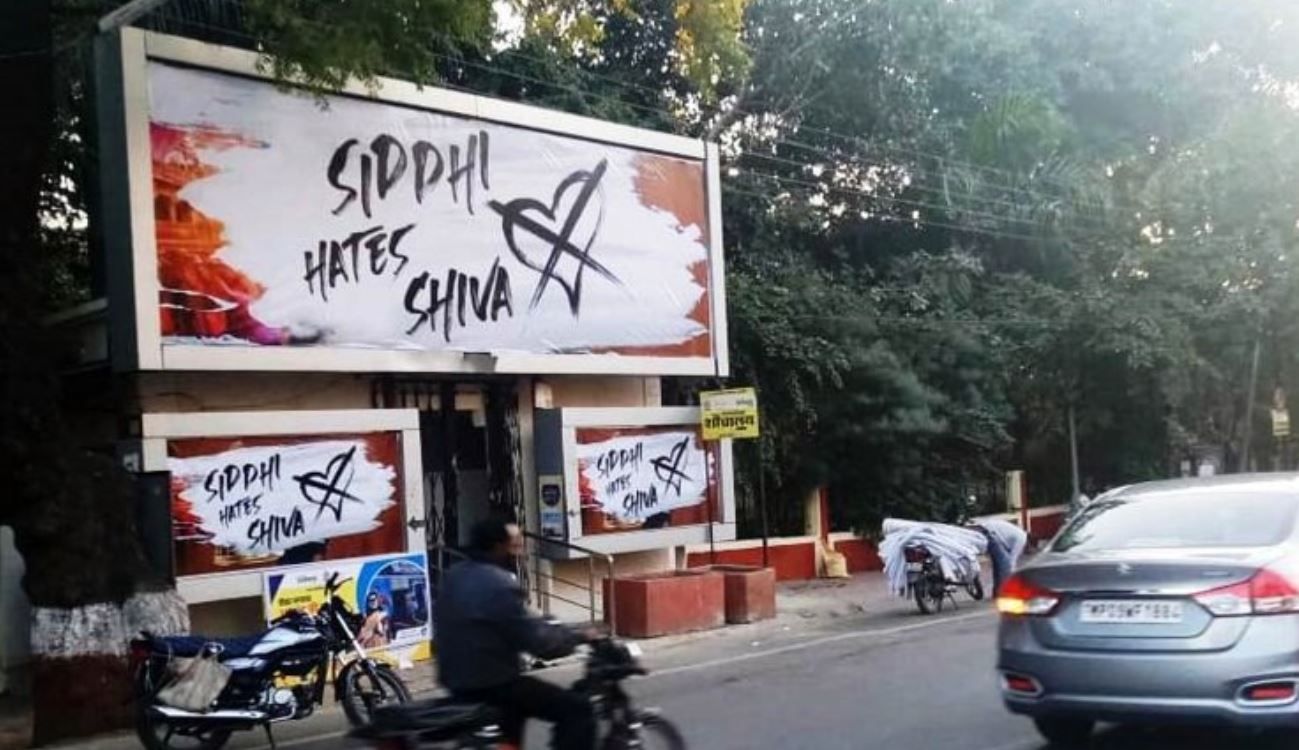 The posters have not only taken the internet by storm as no one knows who is behind the billboards, many are suspecting that there might be a twist to the viral ‘Siddhi hates Shiva’ posters.

Let’s have a look how netizens reacted to the posters:

What did Shiva do? Why is Siddhi so pissed? Why are we seeing the hoarding? What is this? Love week main hatred trending? Kyu? #SiddhiHatesShiva pic.twitter.com/7IkFIFH7gk

Somebody please tell me why #SiddhiHatesShiva?

Today on promise day, Shiva should try and make it up to his girl. Otherwise I see a very dark future for him 😂😂😂😂 this girl is class apart #SiddhiHatesShiva pic.twitter.com/tY8JqW3oYT

Possibly a new web series? Heard these are also seen in other cities. What a way to market things these days#SiddhiHatesShiva pic.twitter.com/YWYQEYz5Bd

@TheLallantop see this , in north east delhi’s bhajanpura , there is a banner on roadside. And then i found the same on backside of a dtc bus. 😂😂#SiddhiHatesShiva pic.twitter.com/dd3z82tsgU

As there is no confirmation as to who Siddhi and Shiva are why did the posters go viral around cities, we are curious to know about it too.