Albert Camus was a French writer born in Algeria. He is not only regarded as a great novelist, but also one of the greatest essayist and philosopher of our times. 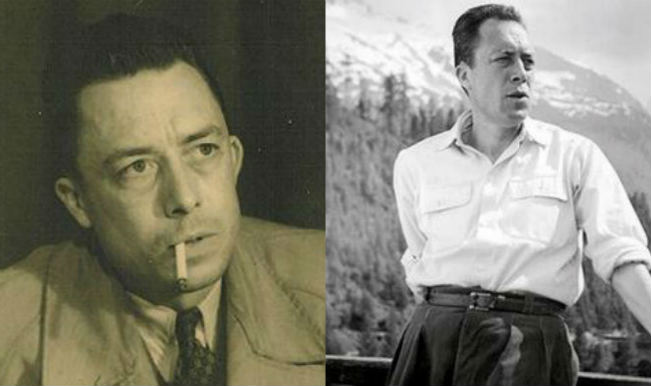 Albert Camus was a French writer born in Algeria. He is not only regarded as a great novelist, but also one of the greatest essayist and philosopher of our times. So many of his works have been adapted to film and the latest among them is David Oelheffen’s Far From Men, which is based on Camus’s The Guest. As the film got a limited release last week, we bring to you 5 facts about the great author you did not know. (Read: French economist Jean Tirole wins Nobel economics prize)

1. Camus’ father died when he was only a year old in the Battle of Mame. Camus was brought up by his partially deaf mother and an aging grandmother. He went to high school on a scholarship, where he joined the football to play as a goalkeeper so his shoes would not wear off because his mother and grandmother could not afford new shoes. Later he also played table tennis. 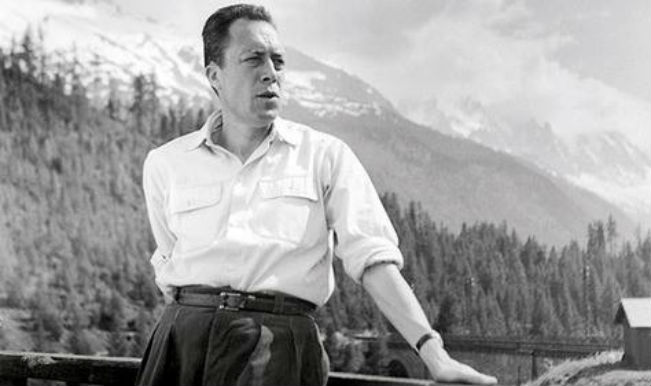 2. Even after graduating High School, Camus’ troubles were far from from over. Tuberculosis prevented him from attending university for two years, though after recovering he enrolled in the school of philosophy at the University of Algiers, financing his studies with a series of odd jobs. While at the university, he first became involved in the theatre.

3. In 1937, the first publication of his first book came. It was an essay collection called The Wrong Side and the Right Side. The book came out when Camus was 24 years old. During this period he also had completed the novel A Happy Death, but it remained unpublished during his lifetime. 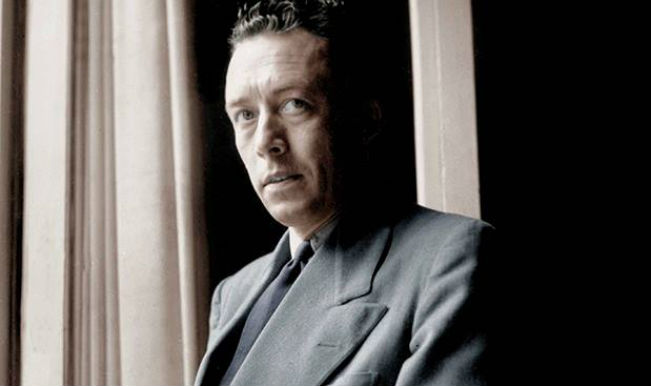 4. Albert Camus preferred to write while standing (as did Ernest Hemingway, Vladimir Nabokov, and Virginia Woolf).

5. Camus loved smoking so much so that he named his cat ‘Cigarette’. In fact there is hardly any photograph of him where he is not holding a cigarette in his hands.