The mercury hot chemistry between Bipasha Basu and Karan Singh Grover in their upcoming flick Alone has become a current topic of debate in the tinsel town. 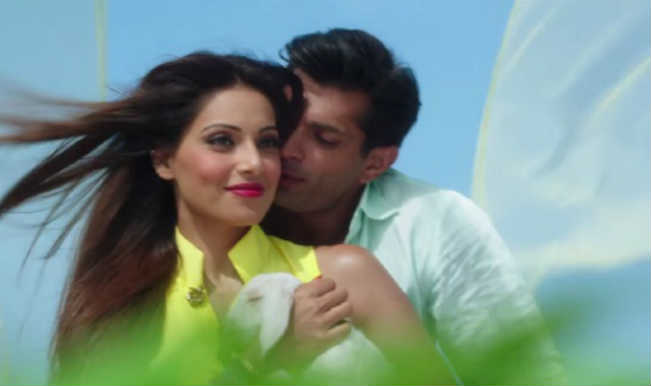 The two love birds are madly in love with each other and are having a good time in each other’s company.  The song has been shot at some of the most beautiful scenic locations, which add some spark to lovely melody. Mithoon has penned the lyrics and have also composed the music for Awaara. Eric Pillai @ Future Sound Of Bombay has Mixed & Mastered this love song released under T-Series Music Label. Also Read - Bipasha Basu-Karan Singh Grover's Affectionate Kiss in THIS Video on Valentine's Day Goes Viral

Watch the video song Awaara from the movie Alone below.