Alzheimer’s to be predicted with a simple blood test!

A promising future awaits those who will be possibly affected with Alzheimer’s disease, thanks to a simple blood test. 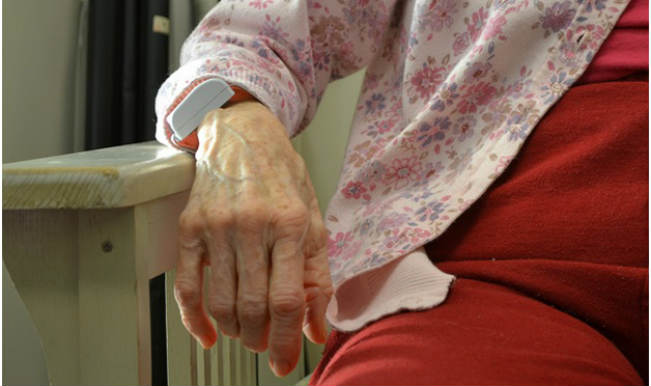 A promising future awaits those who will be possibly affected with Alzheimer’s disease, thanks to a simple blood test. Also Read - World Alzheimer's Day 2021: From Weight Loss to Anger Issues - Major Symptoms You Should Know About

In a medical breakthrough, scientists have developed a novel blood test which enables future doctors to accurately predict whether a person would develop dementia within three years. This could be used to select those at risk for successful treatments to halt its progress or maybe even prevent the onset of the disease. Also Read - Alzheimer’s Likely Causes Identified Says Australian Researchers

The new study identified ten molecules present in blood, which could be used to predict the possibility of mild cognitive impairment or Alzheimer’s disease, with at least 90 percent accuracy. It is the first study of its kind to present the differences in the biomarkers present in human blood between those people likely to be affected by the disease, and those who would not develop the condition in the next three years, who were described as ‘cognitively normal’.

The study in question was conducted by researchers from Georgetown University Medical Centre in the US over a period of five years. During the length of this period, they examined 525 healthy male and female participants, aged 70 and above. Regularly collecting each participant’s blood, they monitored the number that eventually developed Alzheimer’s and those who remained healthy. They then discovered, through the blood sample collection, that those who developed Alzheimer’s or related diseases had higher levels of ten different kinds of cell membrane lipids, which appeared to reveal the breakdown of neural cell membranes which predicted the onset of such cognitive illnesses. Researchers concluded that finding these indicative lipids could predict whether or not a patient would develop Alzheimer’s disease with up to 90 percent accuracy.

Researchers from the university centre said that such identification-purpose blood tests could be used in major clinical trials within two years. At the moment, the test was only for a short term, predicting the possibility only within three years. However, the accuracy for prediction is high.

The findings could facilitate large-scale screenings to test the possibility of its occurrence and treatment. Researchers have warned, though, of ethical issues, where they feel that patients should be given a choice about whether they would like to receive the possibly negative news about their future health.

Currently, existing drugs for Alzheimer’s only work effectively if administered early, and cannot delay its progression. The finding can break this, but this research is still in its early stages, and a larger study would be vital to further analyse this method of diagnosis.

Professor Howard Federoff, one of the study’s authors, said that being able to predict the disease before it was symptomatic could be critical to developing effective drugs to combat the condition before it took hold. He also added that the blood test could change how patients and those interacting with them managed the disorder.

If this study is eventually successful, it comes at a critical time where it is estimated that one in three elderly will die of dementia. Alzheimer’s is one of the main causes of this, with no cure. Early treatment can help patients delay its onset and increase the quality of their life. Therefore, this simple test could better the lives of millions of people.