The two celebrated designers speak exclusively to Vogue India on their collaboration. 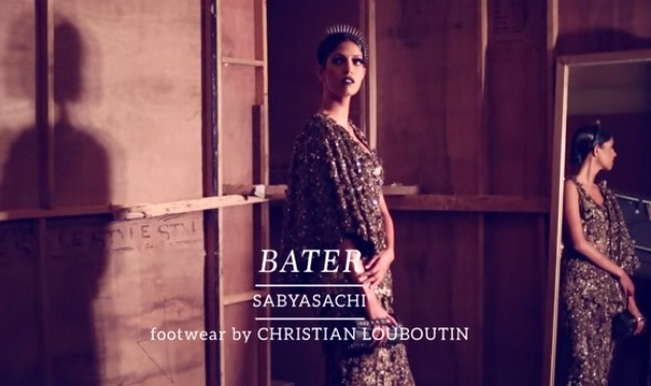 India’s favourite designer Sabyasachi Mukherjee and one of the international favourites, Christian Louboutin, have come together at the Amazon India Couture Week 2015 (AICW). The two celebrated designers speak exclusively to Vogue India on their collaboration. Sabyasachi, known for making thousands of Indian women and especially brides look their best, and Christian Louboutin who is famous for his shoes, are doing something unique in India. Also Read - Nora Fatehi Looks Exquisite in a Printed Midi Dress Paired with Rs 54,000 Christian Louboutin Heels

Vogue India says, “How does one better what they already do so well? Sabyasachi Mukherjee and Christian Loudoutin with their eponymous brands have earned a special authority on all things under their areas of expertise. To meet with such expectation as they have come to know and add an element of intrigue was seen by two more as a challenge than as an imposition.” Also Read - Vogue Magazine Faces Backlash After it Makes Kamala Harris' Skin Lighter in Cover Photo