Americans tastes the Native American Food for the first time and their reactions are surprising! (Watch Video)

Buzzfeed recently posted a video about how Americans react to the Native American food for the first time. The volunteers were pretty excited and their reactions after having the native food, would leave you surprised.

So what it is like, living in a culture and still you never had the chance to taste the native food. These Americans must know the answer to the question now.  We often ask questions like What would it be like? How would certain dish taste? The judgments we make about any dish is purely based on our experiences with our own food habits. In this Era, where McDonald and Pizza Huts of the world have replaced almost all our food choices, our taste buds never got to know the real taste of food from the native side.Also Read - Learn to Make Banana Chocolate Smoothie, Give Your Tastebuds a Treat with This Drink| Watch

I feel happy for those who know what their native food tastes like. However there are many who might not be aware of what it is like, not because they don’t want to but may be because they never had the chance of it. Buzzfeed recently posted a video, where they got some Americans taste the native American food for the first time. The volunteers were pretty excited and their reactions after having their native food, would amaze you.(ALSO READ: Indian Food Grows in Popularity Among Americans Foodies) Also Read - How to Make Lemon Coriander Soup, an Healthy & Refreshing Soup Recipe| Watch

We have listed below the native food featured in the video. This will give you the idea what these Native American foods are like. Rest, we leave it on you to concur what these volunteers would have felt having these. Also Read - Egg Spinach Curry: Make Delicious Egg Spinach Curry in Just 40 Minutes- WATCH! 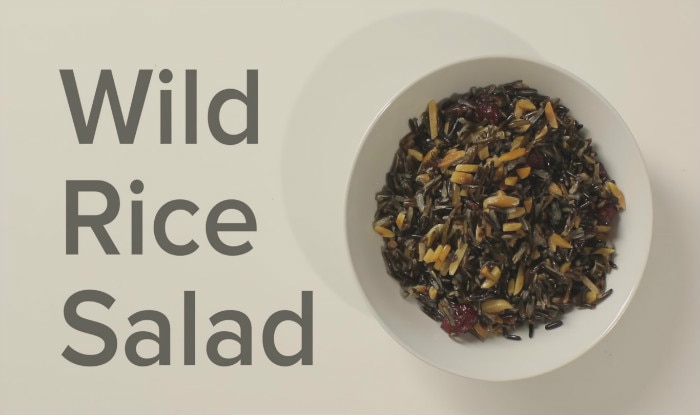 You simply cannot have America Potluck’s dinner without including one dish made entirely through native traditions. The wild rice, hickory nuts, and dried cranberries in this salad are essential to Potluck’s origin. 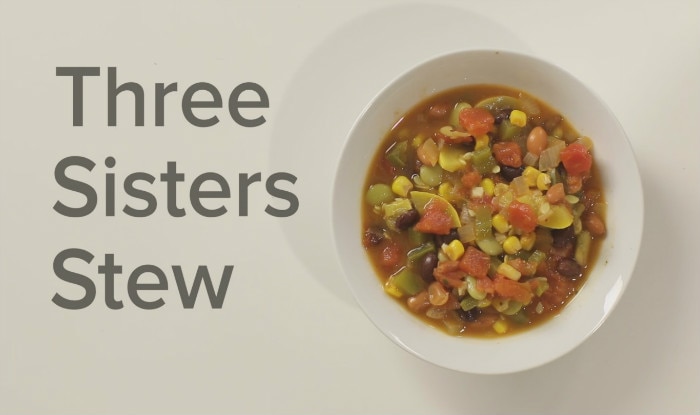 Squash, corn and beans are the three main crops that the harvest festival is meant to be celebrated as Thanksgiving. The stew works great as a side dish for turkey and vegetarians can enjoy it as well, by not including meat while it’s preparation. Instead, add cubes of butternut squash. 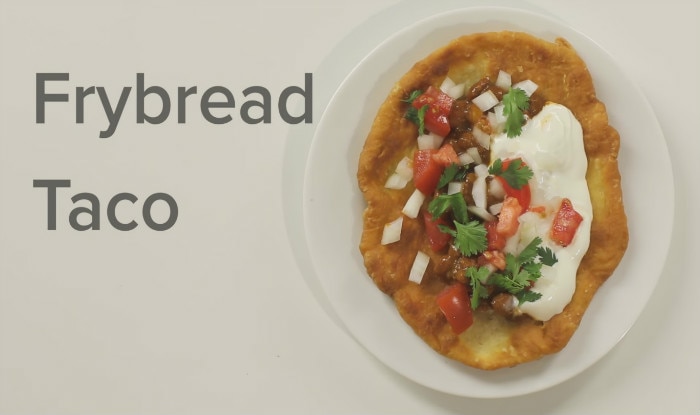 The Fry Bread Taco is very similar to Indian Taco. The fry bread recipe consists of flour, water, salt and oil. Since yeasts were not easily available to Native people when this recipe was developed, so they do not use yeast at all. But now the use of yeast is much more in fashion to make the bread thick and fluffy. Fry Bread can be enjoyed with various toppings, like honey, cream and many more . Bhatoora is the Indian reference to Fry Bread Taco.

Enjoy the mouth-watering video and the surprising reactions of the volunteers. Watch it here: