Anushka Sharma Bids Goodbye to Virat Kohli at The Airport With a Tight Hug; View Pictures

Anushka Sharma and Virat Kohli were spotted at the airport this morning, but this time they are not travelling together anywhere. This time, Virat Kohli is travelling to Delhi for a few days, and Anushka had accompanied him to the airport to see him off. The 30-years-old actress made sure that she spends all the time she has with him until he goes inside the airport. Anushka gave her husband Virat a tight hug before he bid goodbye to her.Also Read - BCCI Selectors in Dilemma Over Rohit Sharma or Virat Kohli as ODI Captain For South Africa Tour: Report

The power couple always takes out time for each other in amidst of their professional commitments. A source close to the duo once revealed to a leading daily about how they have decided to allot 21 days in a year for each other without any work. Also Read - Katrina Kaif, Anushka Sharma, Deepika Padukone - Bollywood Actresses Who Turned Punjabi Brides on Their Big-Day

“Virat and Anushka have had their hands full ever since they tied the knot. The former has been playing matches at different places around the world, while the latter has been shooting round-the-clock for Zero, Sui Dhaaga — Made in India and for her brand commitments. They also have the entrepreneurial ventures that they are intimately invested in. This gives them next to no time for each other. Which is why Virushka has now worked out a plan to keep 21 days in a year absolutely free to be with each other”, Source quoted as saying to by news daily. Also Read - Aakash Chopra on India Having Two Different Captains in Virat Kohli, Rohit Sharma For South Africa Tour, Would be a Challenge For Rahul Dravid

Check out the pictures here 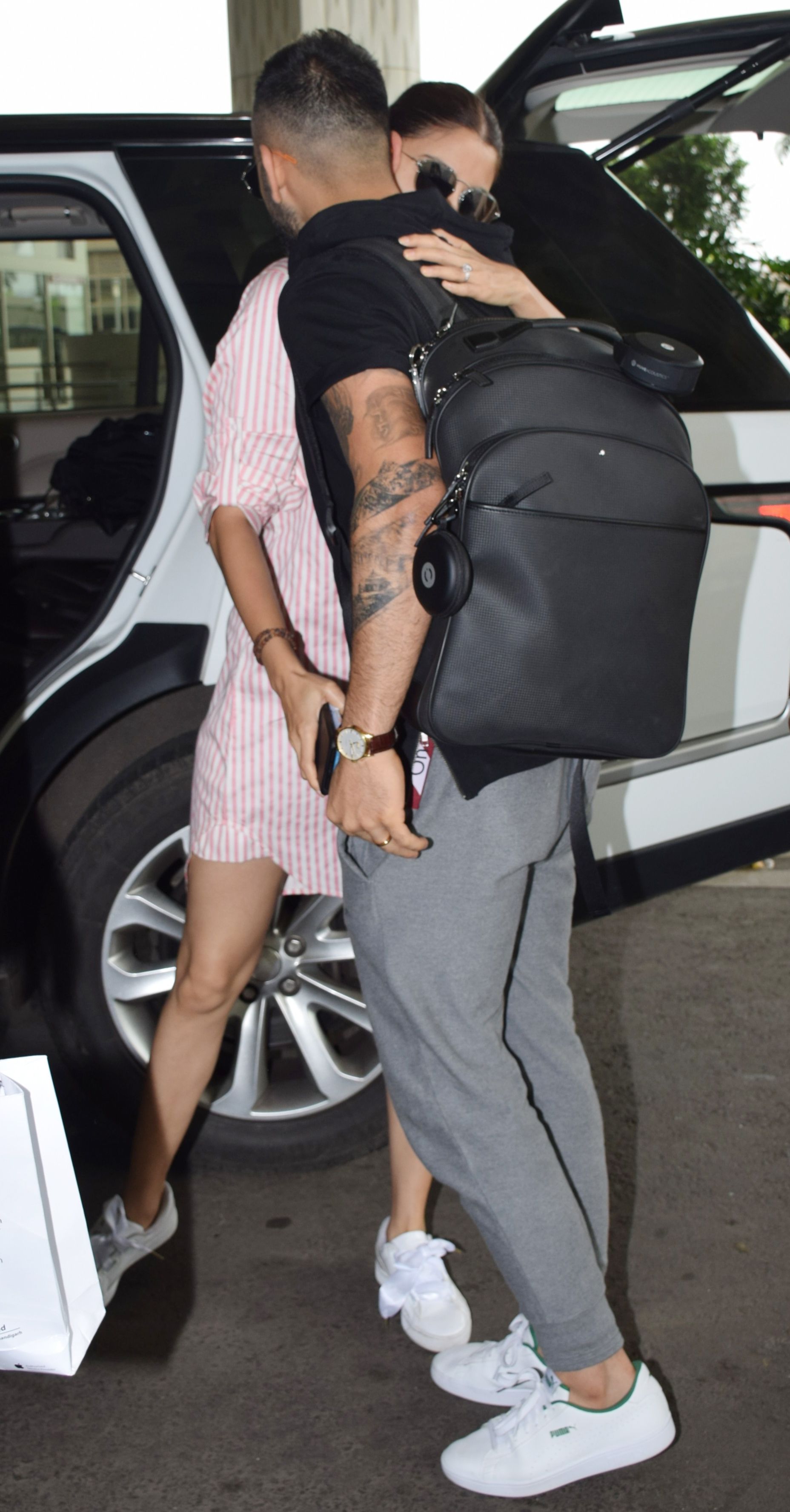 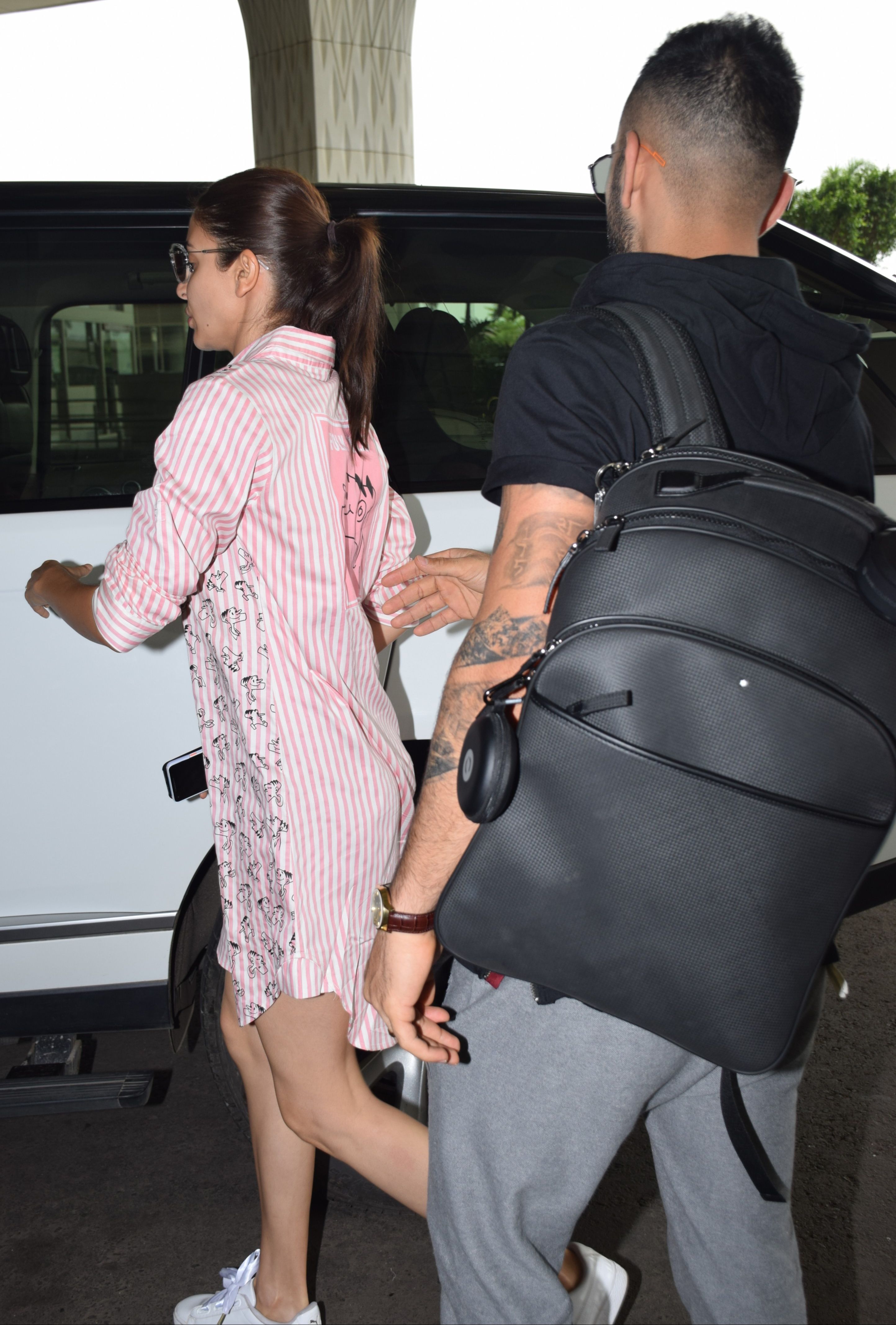 Virat and Anushka are expected to fly to the UK this July when the Indian cricket captain will be there for a cricket match.

On the professional front, Anushka will be next seen in Shah Rukh Khan starrer Zero which is expected to release on December 21, 2018. She will also be seen in Sui Dhaaga opposite Varun Dhawan which is slated to release on September 28, 2018.