The iPod Nano and iPod Shuffle will be discontinued by Apple and the iPod Touch which will be the only music oriented device.

Apple recently announced that they are discontinuing the famous iPod Nano and iPod Shuffle to give more priority and attention to the iPod Touch which will be the only music oriented device. The iPod Nano & Shuffle now join the classic iPod, MP3 players, walkmans and other fads that were immensely popular back in the day. As the technology advances, a lot of inventions that were super cool and hip at one time have been taken off the shelf to make way for multi-functioning and more productive items. Whether it is the walkmans being killed by the rise of iPods and MP3 players or the iPods and MP3 players dying a slow death because of smartphones, change and improvement in technology have always resulted at the end of a rather iconic product. Also Read - Sony Walkman with Wi-Fi and Bluetooth 5.0 could launch at IFA 2019

Many devices that were just commonly used back in the 90s and early 2000s have now become a rarity and are seen as vintage products, just a decade later. The best example for this had to be the supercool walkman which was a must for every cool kid and was only remembered once again when a TV Show (13 Reasons Why) brought back the not so ancient way of listening to stuff. There was a time when having a huge collection of cassettes and CDs were a way of showing the passion music, however, now it is merely seen as a waste of space. As we mourn the end of the iPod Nano and Shuffle, that we loved and enjoyed, here is a look at other fads that were lost with technological advancement. Also Read - Apple launches single iOS sign-on tool for TV apps 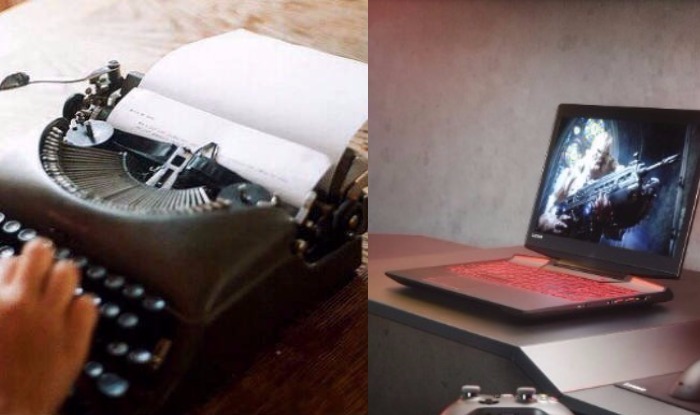 There was a time when playing with the typewriter by using various symbols to make random designs or act all professional as you typed out some random paragraphs was the best way to pass the time. Typewriters always had a rather chic and classic touch to them and every writing fanatic always pictured owning a typewriter and using it to type their story ideas. However, with the rise of computers, laptops and smart pads, the need for the typewriter was lost, and the internet soon replaced the beautiful device enabled computers and laptops which can perform multiple tasks and also conserves paper. Notepads and files soon replaced white papers, and so we lost the iconic typewriter. 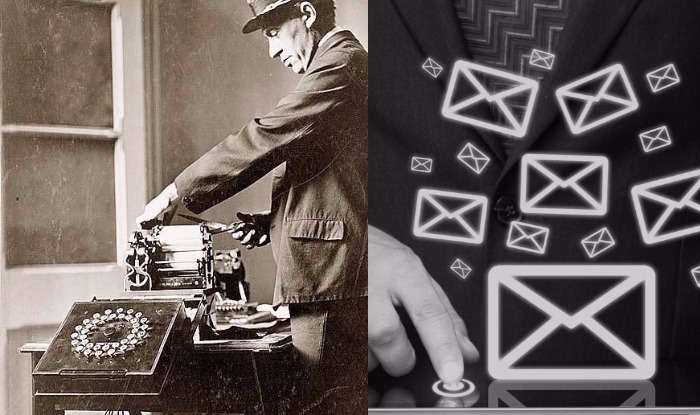 Telegrams were the cool way of sending and receiving messages back in the 1800s and 1900s. In fact, the centuries old practice ended with the evolution of mobile messages, and the beginning of the internet age nailed the coffin for the old school way of sending a printed message from across the world. Samuel Morse is credited to invent a single wire telegraph and help people to send telegrams all over the world. However, in today’s world, telegram has merely turned into a messaging app that is widely used and gives tough competition to WhatsApp. 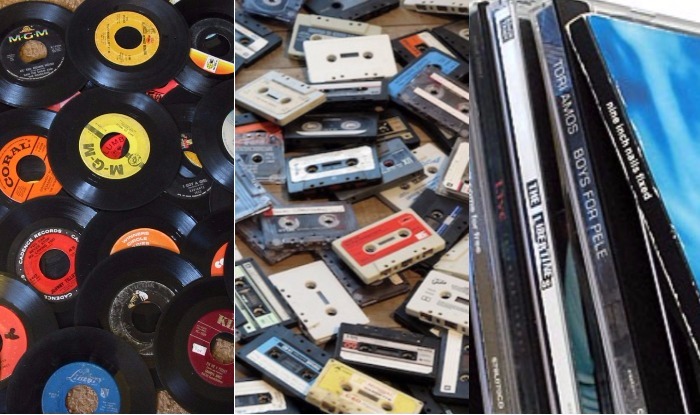 Old school records that played on a gramophone were considered the classy and rich way of listening to music. However, the invention was then replaced by a cassette player who was used for the same reason. Having huge collections of records or cassettes that played different songs was a hobby that people enjoyed. However, soon the cassettes were replaced by DVDs and later by memory cards and pen drives that saved all kinds of files. The idea of having a collection of special products that just played music was seen as a waste of space and redundant and thus came the end of a multi million dollar industry of cassettes. 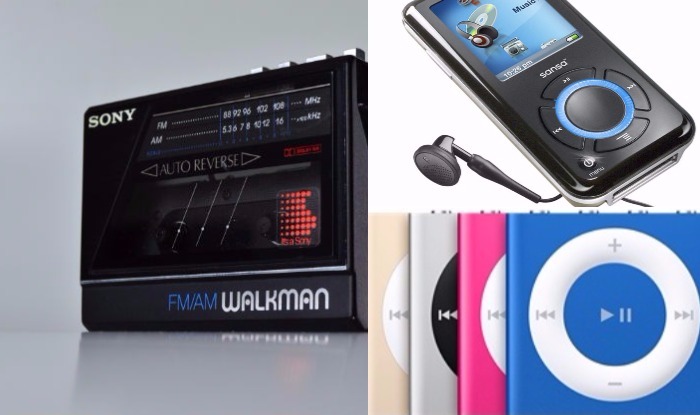 Initial cassette players were huge devices that had to be plugged into an electrical socket and could not be moved around. However, a technological break through let people to listen to music of their choice on the go as the walkman was born. The huge device which ran on batteries and had a prominent looking earphones was something everyone wanted and was considered as one of the hippest fads. However, as MP3 players and iPods offered compact and smaller devices that served the same purpose, cassettes and walkmans both lost their markets and were left crushed.

While these instances prove that as technology progresses, the need for multi purpose products instead of a device that performs a single task and excels in it is preferred. This is the reason why smart watches are now preferred over normal watches that only tell the time. However, it can also be observed that people are still turning back to the old school trends after a long, long time. This is the reason that records and record players are once again gaining popularity in the west as people try to show off their collection of music. Even as we mourn the loss of iPod nano and shuffle, there may actually come a time when these things are back in the trend once again, when people wish to enjoy music without being interpreted by the constant updates from social media or even by calls.