Apple iOS 8: 6 things you need to know about the newest operating system

The iOS 8 update has left Apple device users with a tough choice. 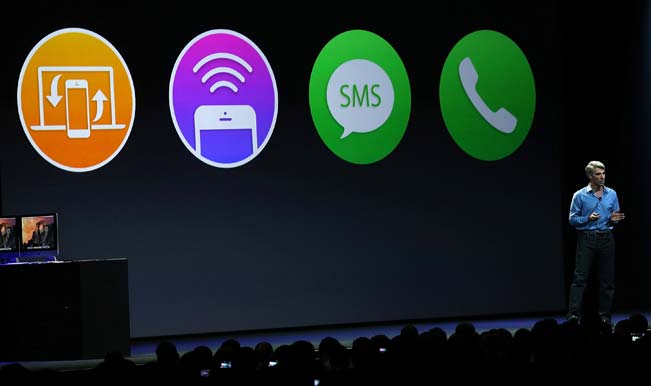 The release of iOS 8 has disappointed a lot of Apple fans. The update takes more than 5GB space and it will eat into the fixed memory that Apple devices have. To instal the update the users will have to let go of either some apps or games which is a tough choice. iOS 8 was released on Septmeber 17 and designed by Apple as the successor to iOS 7. The iOS 8 update is the eight major release of iOS mobile operating system. It was first uncovered in June at the Apple’s WWDC 2014 event where they showed off its new featured in the next operating system for iPad and iPhone. Also Read - Secret Has Gone With You! Sushant Singh Rajput's MS Dhoni Co-Star Bhumika Chawala Shares Heartfelt Post 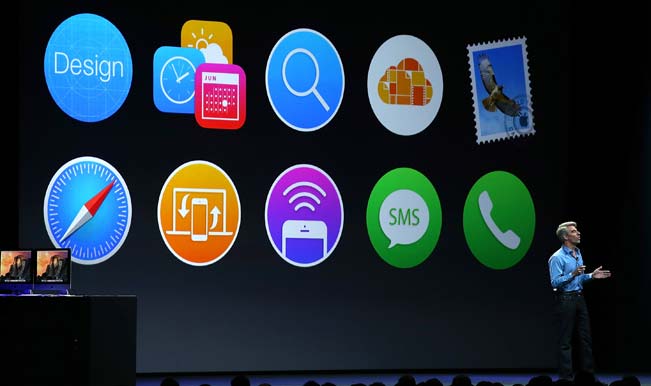 One of the noticeable factors of the new software is its interactive notifications. It is an improved version of iOS7 and 7.1. It has been created in such a way that you will not have to leave an app to respond to a message. You can also remove and rearrange widgets with the Edit button from the Notification Center. Also to attend a call, you just have to swipe the notification to answer, ignore or respond with a message. 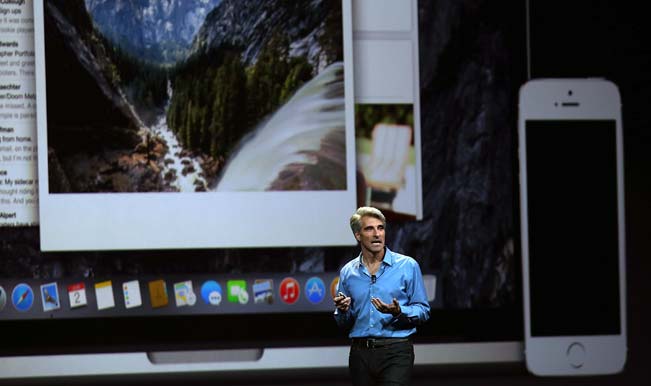 With iOS 8, your clicked photographs and videos will be on iCloud. This feature would help you view a photo from anywhere no matter where you are. iCloud Photo Library helps in storing your photographs in full resolution in their original formats. There are also multiple editing options that will enhance the look of your images. Messages in iOS 8 will let users send multiple photos and videos at once. 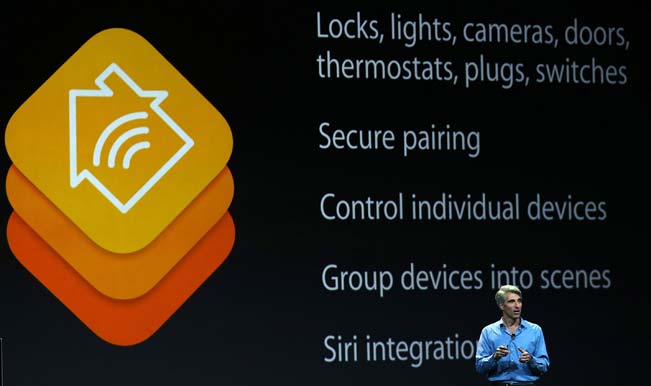 This integration works on your voice commands, “Hey Siri” and most amazingly it identifies songs upon request with the voice assistant. You can naturally say it without stressing or pausing on any word. It also supports streaming voice recognition and is able to purchase iTunes content along with featuring 22 new dictation languages. It works as long as the iPhone or iPad is plugged  in, the application would still be open and running even if the screen is locked. 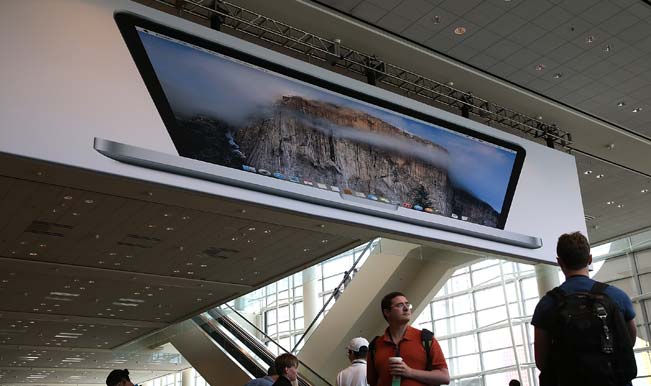 Its new QuickType keyboard will allow users to use keywords from other companies on their iOS devices. The QuickType is a predictive feature that displays word selections, users not wanting the interface can keep it off in the settings or keep it hidden using a swipe gesture. Another feature in it allows user to install third-party keyboards. 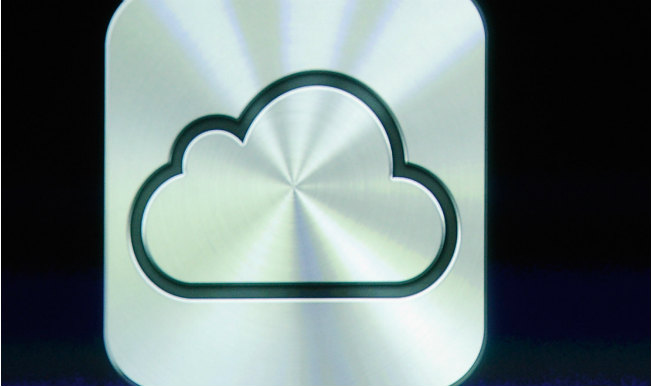 iCloud Drive helps to keep devices running. It allows users save photos, videos, music, apps  and other documents. Users can also  change in between while working from one device to another. User also get a 5 GB memory which can expanded via subscription. 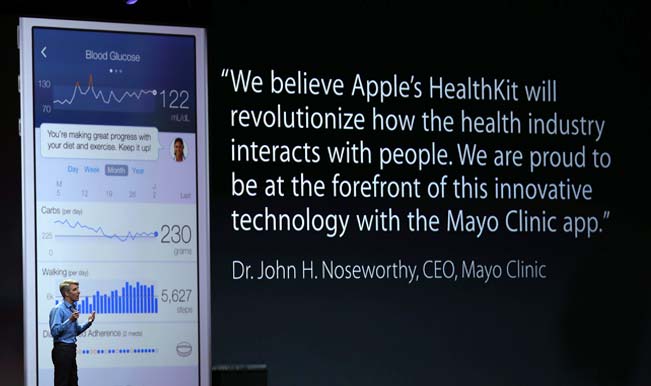 The Health app helps integrate various fitness features including and an Emergency Card that is accessible directly on the lock screen. There are various sections for Diagnostics, Fitness, Lab Results, Medications, Nutrition, Sleep, Vitals, and more, along with an Emergency Card displaying medical conditions and allergies. It also helps users to track their steps, oxygen and sleep levels. Entering one’s medical history will help it serve the user better.