Apple iPad Air 2 and iPad mini 3 were launched on 16 October. Soon after the launch, Apple also revealed the prices of latest Apple iPads in Indian market. 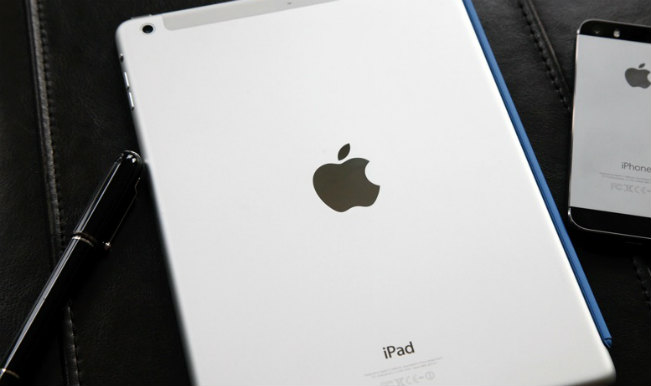