Are you travelling in Mumbai Local Train for first time? A simple guide to 15 types of people you will find in Mumbai Suburban Trains! 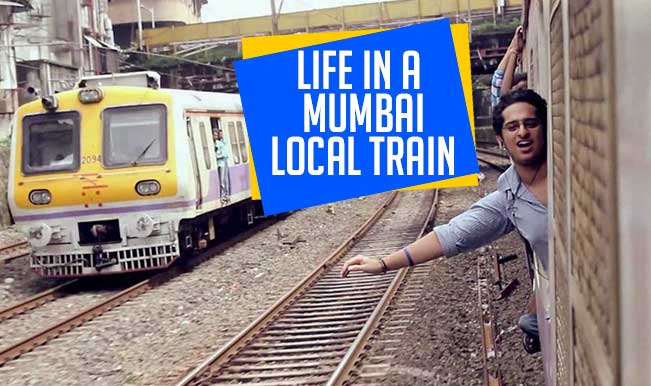 Travelling in a Mumbai suburban train can itself be a tell-o-tale for a first time traveller. There are lots of stories one witnesses if he travels in a local train in the financial capital. Mumbai being regarded as the city of dreams, people from all walks of life travel aboard. Known as a lifeline of the city, the local trains aid the livelihood to a city of millions. We take a look at different types of people you will find once you have set your foot on the 2-foot high dashboard of a Mumbai suburban train! And for first time travellers this is MUST READ. Also Read - All Mumbai Schools Under BMC Limits To Remain Closed Until Further Orders 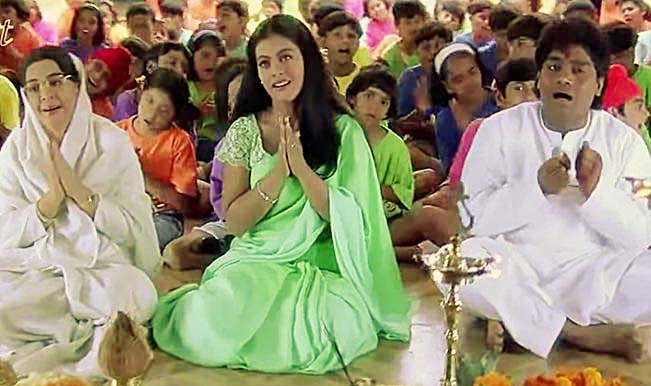 Any train heading to or from Virar, there will always be a coach where a bunch of people sing bhajans. Not only do they sing songs, they also play musical instruments! 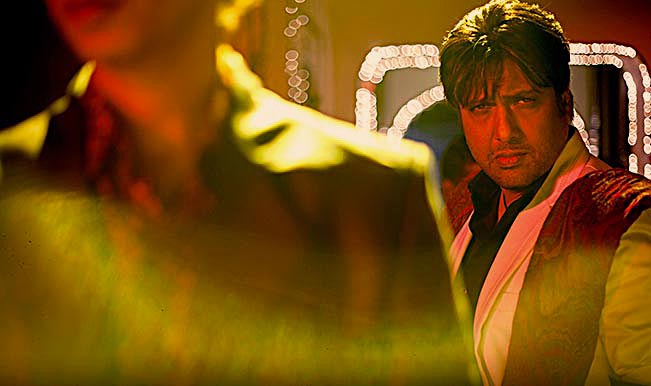 Your trip will not be completed if you don’t spot this  group. If you try to overhear their conversations, it is likely that you will hear them use an array of cuss words. This is quite normal: give them a glaring look and they will sing it for you. 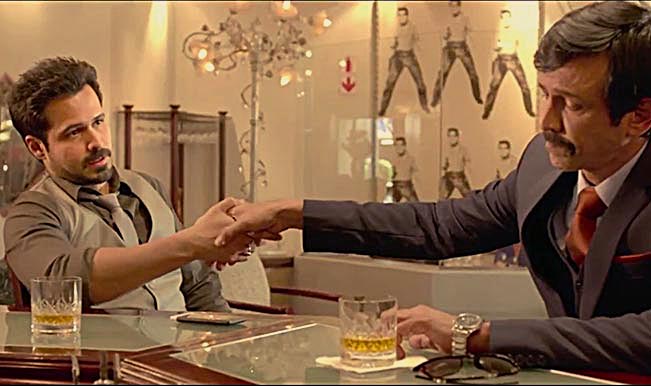 Another set of people that will amuse you in the fast passengers are the ‘political advisors’. From policy making to the current financial situation, from defence to external affairs; these people know it all. They will even help you write an essay but not before lecturing you for not possessing enough General Knowledge. 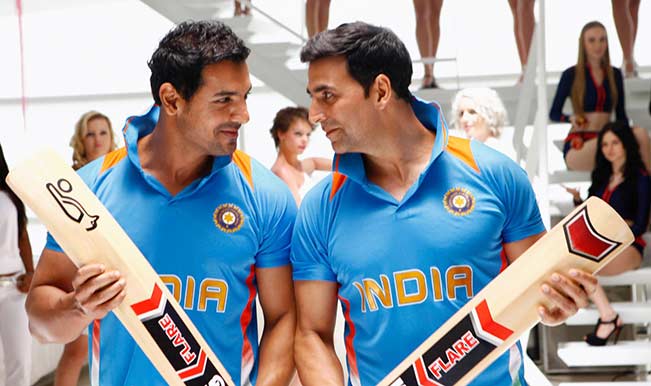 ‘Tune dekha woh kya six maara Rohit Sharma ne?’ (Did you see that six hit by Rohit Sharma?) This group of people will talk nothing apart cricket. From regional to national to international scenario, CRICKET is in their blood. 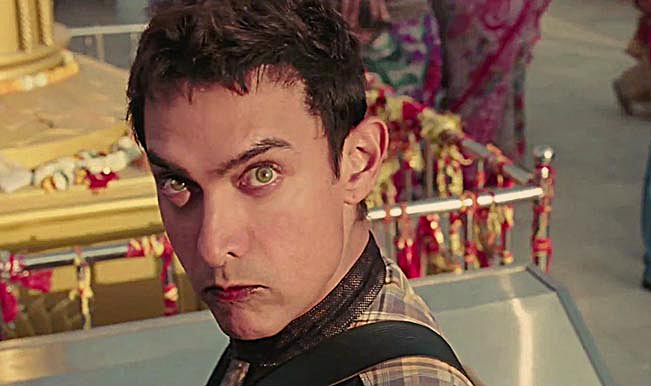 There will always be a man or two who will be seen chewing tobacco frantically trying to spit it in most uncanny manner. Stay away from them or get your clothes colored. 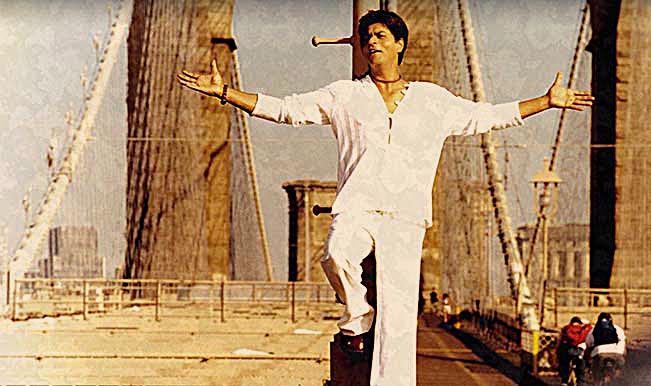 Not just every train, but in every coach you will find few men, for whom standing on the main door is a fetish. They plug on their earphones and go on their own journey while having no qualms about blocking passengers entering the train. 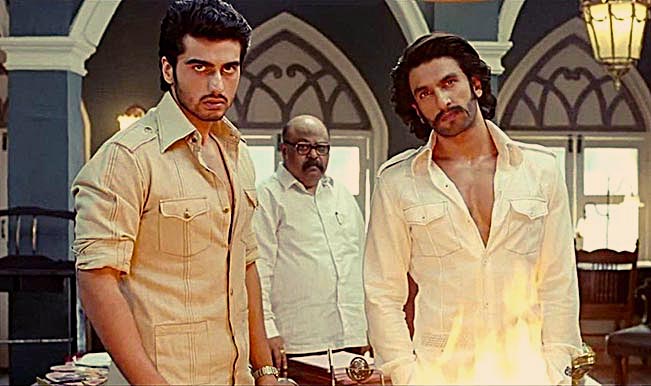 No matter how much space you give them to adjust themselves in the already-packed coach, this set of people will always push other commuters for MORE! 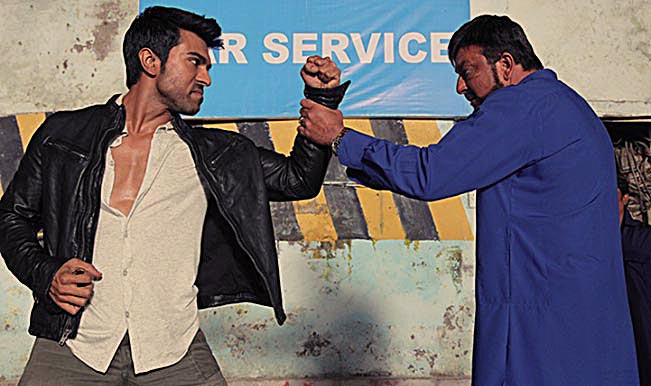 Often people’s frustrations and ego lead to too many confrontations in the bogey. But cometh the hour, cometh the man; there will always one man who will try to instil calmness in one of these many verbal duels. 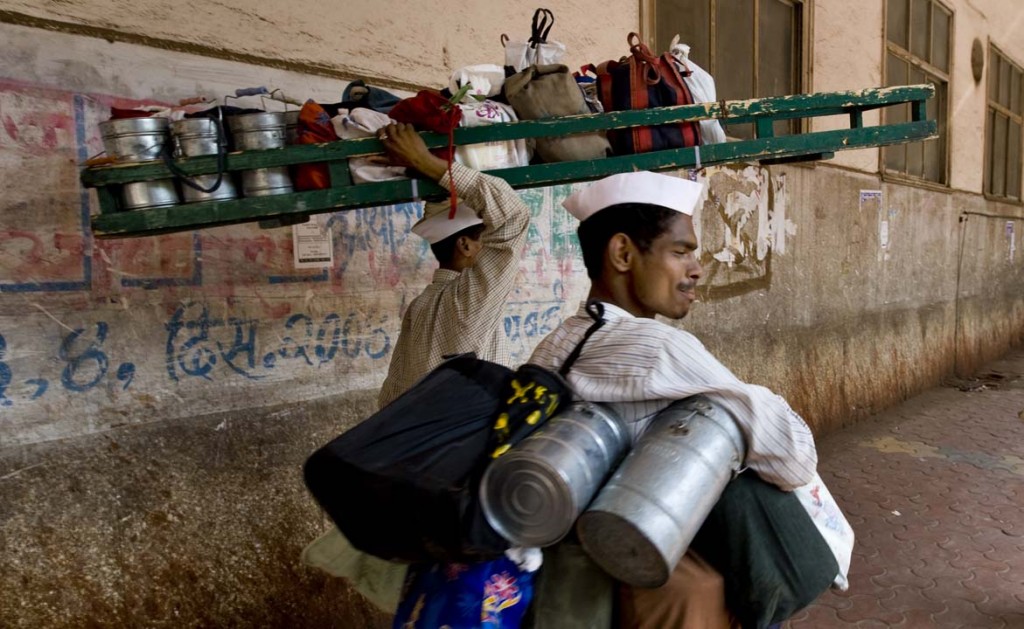 Spotted during early hours, the dabbawallas are the busiest group to hop on a local train. Watching them selflessly work in tandem in the scorching heat will leave your face with a shimmery smile, as you walk away! 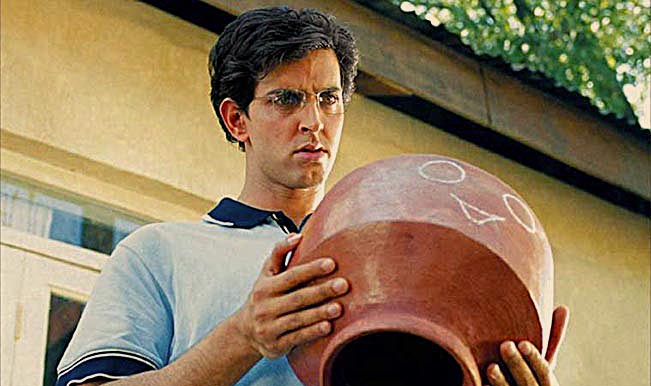 “Bhaiya, platform kidhar aayega?” “Mumbai Central kab ayega?” “Kurla aane mein kitna time hai?” – are some of the many questions you will come across, for obvious reasons, every time you take a Mumbai local. 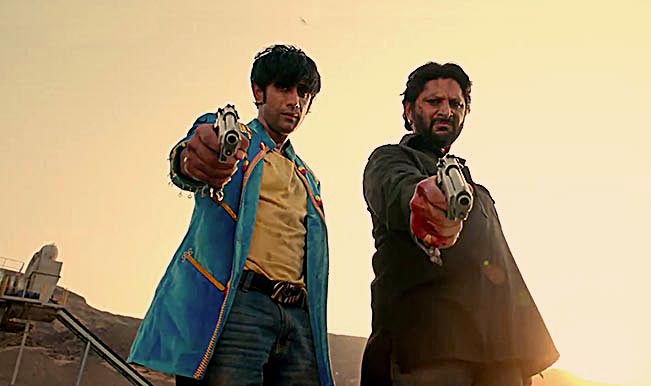 ‘I don’t where it (empty seat) is, I don’t know how far it is, but I’ll find you, and I’ll sit on you’, is the motto of these seat-grabbers. No matter how far a vacant seat may lie, these people know it like back of their hand! 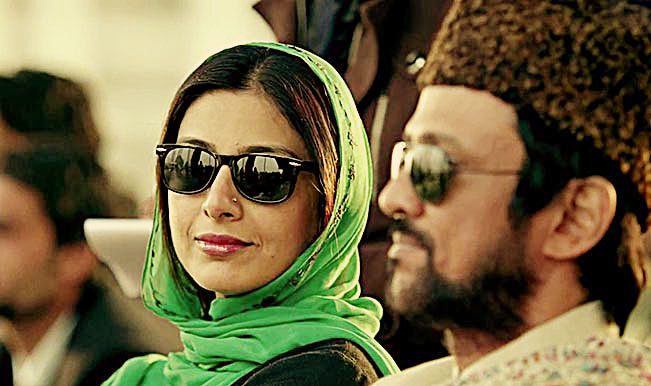 The most annoying part of travelling in a Mumbai train is that of an idiotic stalker! If you’re travelling with your (girl) friend you’ll surely be offended by it.Even if they are not staring, they are giving you weird looks while you are smiling while talking on phone. The hilarious moment comes around when they look elsewhere when you look back at them! What? 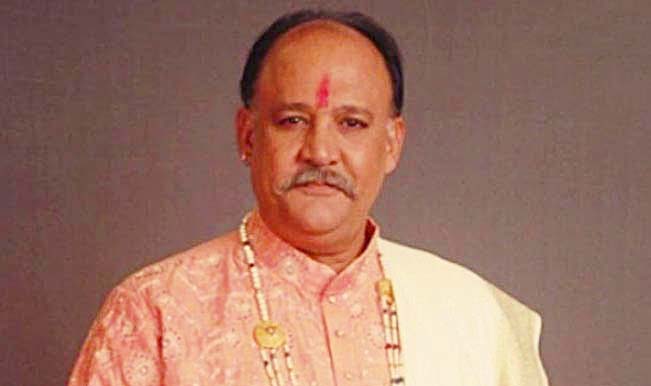 Spotting an old man on a train is perhaps the sweetest sight for a commuter. They are calm, positive and are also seen passing life-advices to youngsters around, if only they sit along. 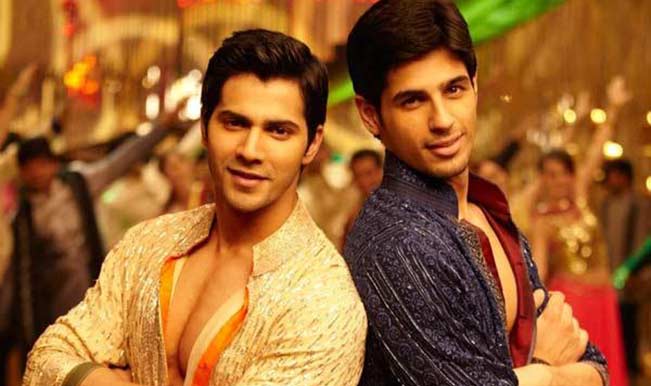 After hitting their heads on their smartphones’ screen playing Angry Birds, Temple Run, and Subway Surfers; Candy Crush has come across as a boon to local train commuters. 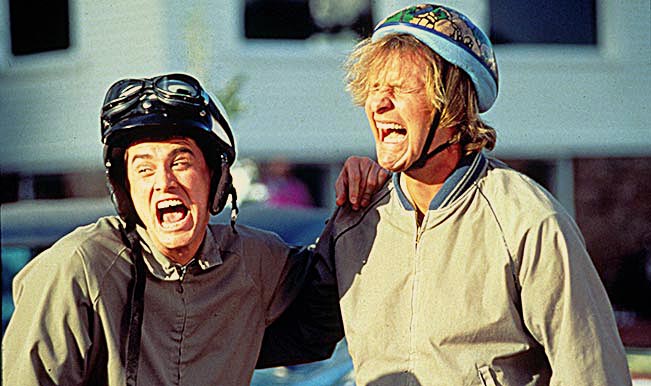 Another set of people to be found on train are the ones who are glued to their digital screens for ‘other reasons’. Watching two guys watching an (Bhojpuri) item song is a most common sight on a Mumbai local.