On his birthday, we present eight interesting facts about the advocate and great strategist – Arun Jaitley. 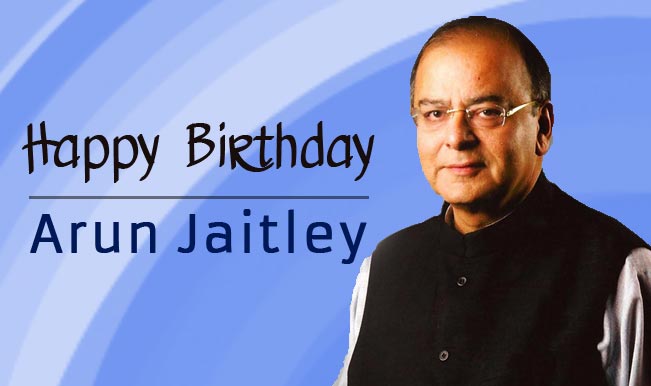 Born on December 28, 1952, Arun Jaitley, the Union Minister of Finance, Minister of Corporate Affairs and Minister of Information and Broadcasting of India turns 62. He earlier also held the Defence Ministry portfolio in the Narendra Modi government. Arun Jaitley is a well known face in Indian politics. He is the active member of the Bharatiya Janata Party (BJP) and before this held the position of Minister for Commerce and Industry, Law and Justice in the National Democratic Alliance government in the year 1998. Also Read - Bihar Assembly Election 2020: BJP President JP Nadda to Meet Party Brass in State to Decide on Seat Sharing

Arun Jaitley is currently a Rajya Sabha member as well. As Finance Minister, he presented the General Budget 2014 on July 10 in the Lok Sabha wherein all eyes were on him. On his birthday, we present eight interesting facts about the advocate and great strategist – Arun Jaitley. Also Read - Namami Gange Mission Most Comprehensive River Conservation Program, Says PM Modi 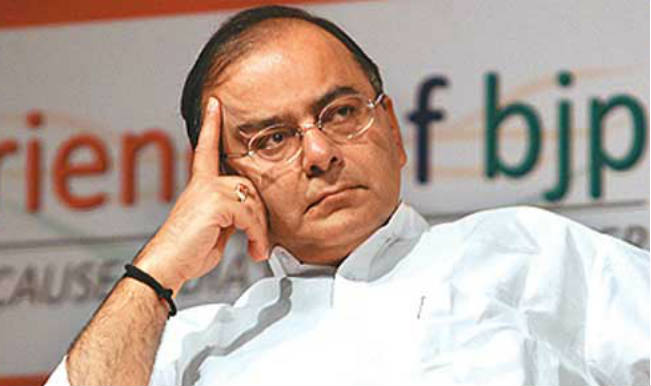 1. Arun Jaitley is one of the main faces of the BJP and especially during the Delhi Assembly elections, he played a vital role. As the Finance Minister also, Jaitley handled affairs as an advocate and introduced new policies. He is regarded as the minister who takes faster initiatives in terms of infrastructure projects, tax and investment.

2. Arun Jaitley was born into a Punjabi Brahmin family and studied at St. Xavier’s School, New Delhi, from 1957-69. As a student, he received several distinctions for his outstanding performance in academic and extracurricular activities.

3. Arun Jaitley was the student leader of Akhil Bharatiya Vidyarthi Parishad (ABVP) in Delhi University Campus and later became the President of the University Students’ Union in 1974.

4. Arun Jaitley launched his career as a successful lawyer and has proved to be a good minister to the nation in many ways. He is said to be a strong support to Prime Minister Narendra Modi.

5. Arun Jaitley has great command over his language and is an amazing orator. Apart from these skills, Arun Jaitley has the power of convincing and knows the perfect art of using appropriate words during conversation.

7.  Arun Jaitley served as the General Secretary of the BJP in 2002 and took the same position later on in 2004. In 2009, Arun Jaitley resigned from his post and was appointed as the Leader of Opposition in the Rajya Sabha by LK Advani.

8.  Arun Jaitley held several portfolios and also served as the active member of Board of Governors of Asian Development Bank. He also held the position of vice-president of BCCI but resigned after IPL spot-fixing scandal.

We at India.com, wish the prominent minister on his special day!