The Delhi CM was an avid drinker in his college days, loved Tetris and PacMan and even worked for Mother Teresa

Common people across the country rejoiced as Arvind Kejriwal took his seat as the Delhi Chief Minister yesterday. Kejriwal has promised to strip Delhi of its venal corruption and he seems quite up for the task. He already has the powers-that-were shivering in their boots with his promise of clean governance. However, there are many aspects of Kejriwal which people have no clue about. That he’s an IITian who also worked at the IRS before becoming a social activist is well-known, but there’s far more to the man who has shaken the political picture in this country. Here are 10 things you didn’t know about the current Delhi CM:Also Read - Goa Assembly Elections 2022: Arvind Kejriwal Promises Unemployment Allowance, Job Quota For Locals 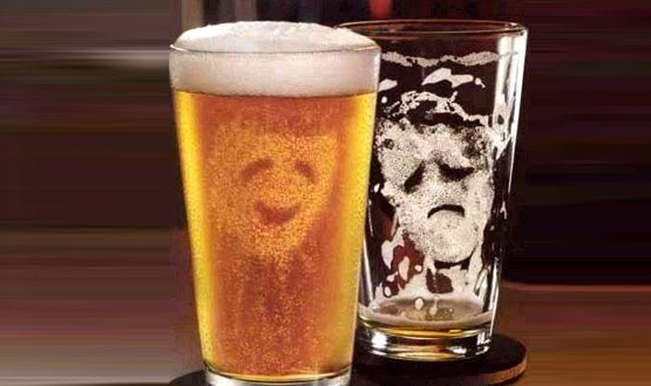 1. He first drank beer in college and though he didn’t like it in the beginning  (being from a conscientious non-alcoholic family) by the time he graduated he could drink with the best of them! Also Read - Delhiites Beware! Pay Fine up to Rs 10,000 or Face 6-month Jail if Not Carrying PUC 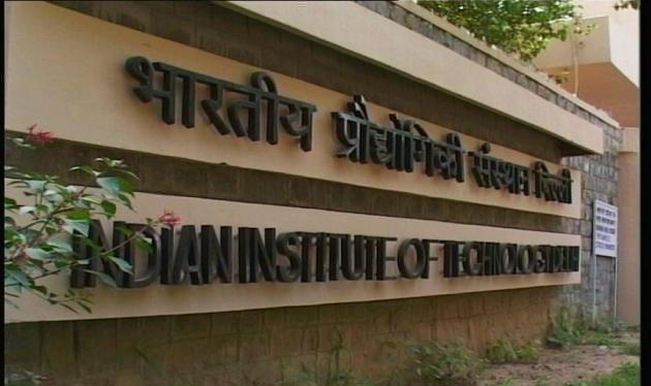 2. He only applied to the IITs, so confident was he of his ability to get into one. He refused to give entrance exams of other engineering colleges. Also Read - Himachal Pradesh Assembly Elections: AAP to Contest in All 68 seats In Next Year’s Polls 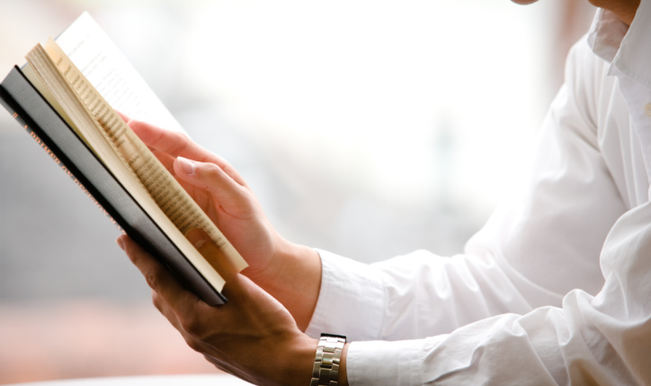 3. He was always a loner. He was never close to his siblings and was very introverted and studious all his life. He always preferred books to sports. 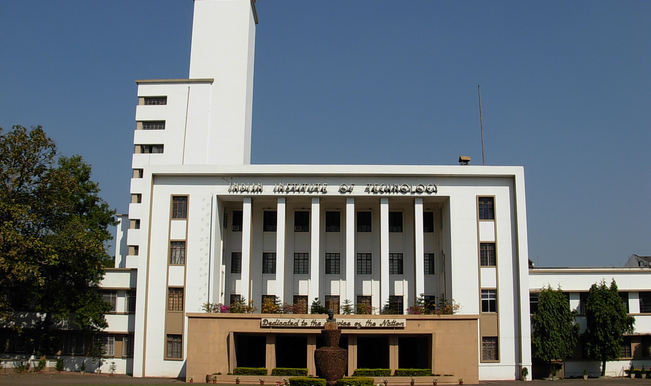 4. He chose engineering over medicine because there were less medical college seats in the country. He figured there were only 32 seats at AIIMS while the five IITs (back then) took 1,200 students. 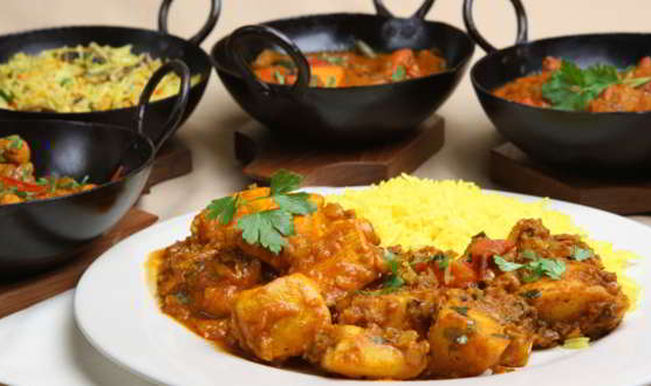 5. His first foray into bureaucracy started when he was the Nehru Hall Council Mess Secretary at IIT Kharagpur. His batchmates claim he kept the mess employees happy and even got them to dole out edible food (as edible as food can be in a college mess). 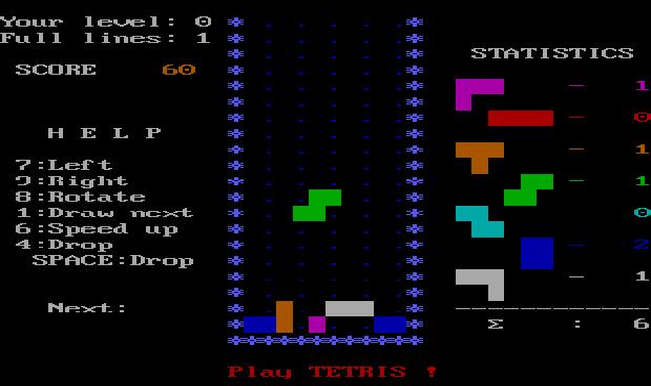 6. He was an avid debater particularly in Hindi and also loved video games, especially cult classics PacMan and Tetris. 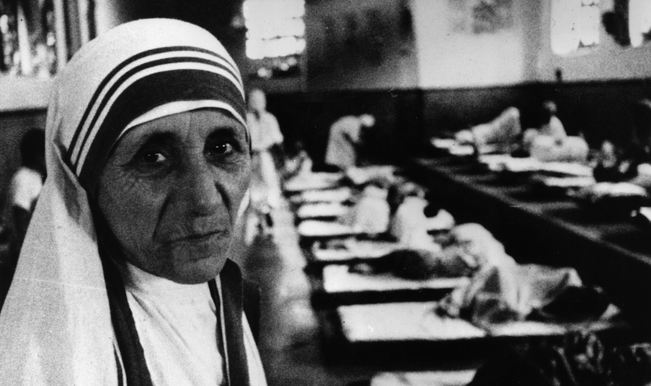 7. He worked with the Mother Teresa for Kalighat, a home for the poor, ill and dying. Seeing the situation he started feeling guilty about his religion. ‘There were lots of people in these villages who had started turning to Christianity,’ says Kejriwal. ‘Somehow I started feeling guilty. Is Hinduism doing sufficient things for its own people? What are we doing for them?’ 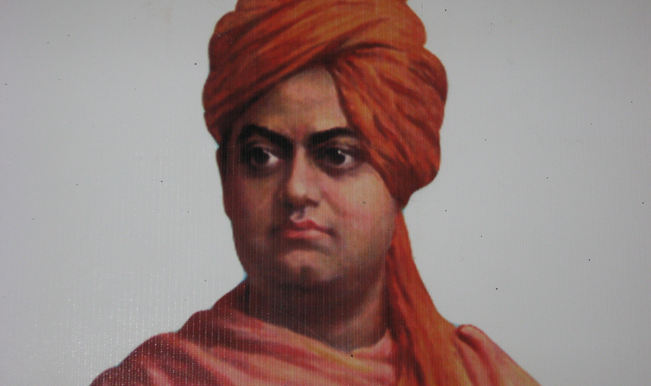 8. He also had a tryst with religion as he read books about Mother Teresa and other missionaries, about the Ramkrishna Mission.  Swami Vivekananda’s tale struck a chord with him. He actually went in search for God and would ask everyone peddling religion – ‘Have you seen God?’ 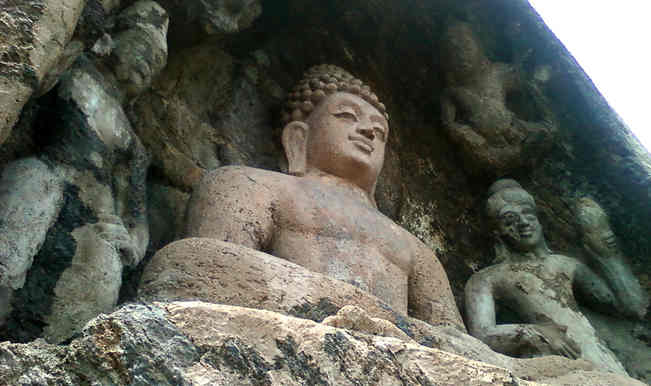 9. He practises a Buddhist meditation technique called Vipassana which doesn’t ask for faith. Instead this meditation technique involves concentration on the body or its sensations and the insight this provides. The basic essence of Vipassana is the belief that our happiness doesn’t depend on external factors and to be happy we only have to see ourselves clearly. 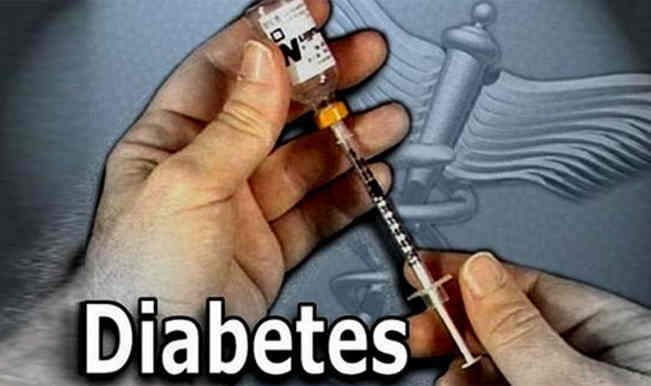 10. He is a diabetic. People suffering from diabetes have to keep a check on their blood sugar levels which means requires them to eat regular meals. However, that didn’t stop him from fasting for 15 days!

So are you excited to have Arvind Kejriwal as the CM of Delhi? Do you think he will change politics forever? Tell us in our Comments section!