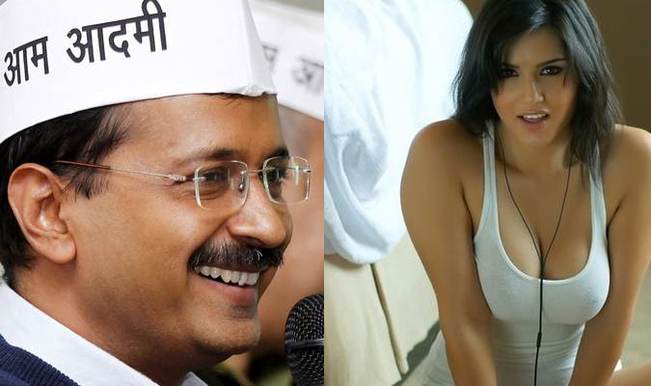 Mehta wrote in the piece criticising the 100-day AAP government: ‘The first 100 days of the AAP in government are now over. The easiest part, of doling out subsidised water and electricity, have been implemented. Where the funds to maintain machinery and mechanisms will come from is not clear. Another populist promise of free Wi-Fi in public spaces across Delhi is said to be on the cards in the near future. What effect that will have on safety and security, with free porn available to watch for idle youth at every street corner, is yet to be even considered.’ Also Read - Dragon Fruit to be Renamed as 'Kamalam' by Gujarat Government. But Why? 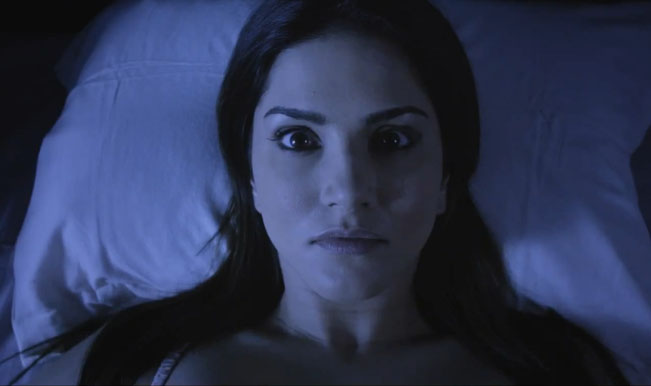 How else do you explain the sudden spate of FIRs filed against former adult star Sunny Leone? Like Hrithik Roshan’s sudden realisation about The Dress after three months, members of the public and some right-wing groups suddenly woke up to the fact that Miss Leone is alive and kicking in India. One of them was Arinjay Jain in Ajmer City who filed an FIR against Miss Leone, Google’s CEO and a Bollywood magazine for spreading obscenity. According to the allegedly upright Mr Jain, he bought a magazine which had obscene photos of Miss Leone, and he actually followed a website link given in the magazine and found more obscene pictures of the actress of the internet, following which he registered an FIR with the police (say what you will but you have to give Mr Jain credit for his perseverance, because as digital marketers will tell you, no one, no one follows a link which is mentioned offline).

Earlier, Sri Ram Sene leader Pramod Muthalik (whose organisation is best known for beating up women who drink in pubs), claimed that Miss Leone’s videos were the reason for an increase in rapes, kidnappings and murder. He was quoted saying: ‘Her (pornographic) videos are more popular than today’s item songs; she is more popular than Narendra Modi and has a larger fan base.’ Is that what this is really about, that dear leader is less popular than Miss Leone?

Earlier, a Mumbai housewife filed an obscenity charge against Sunny who claimed that she found pornographic material on her website while surfing the net. The Dombivali woman claimed: ‘Such posts poison the minds of people and especially children. This actor is coming here and displaying vulgarity. Bollywood films could earlier be watched with families. Today we cannot see them with our families. When I visited her website I found that it was not fit for viewing. That’s why I lodged this complaint’. 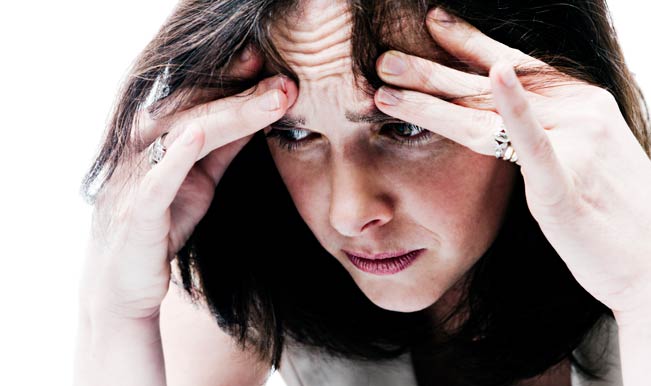