As India Gears For First Bullet Train, Here Is A Look At 6 Fastest Trains In The World Whose Speeds Will Leave You Dizzy!

These trains are super fast and cover hundreds of kilometers in a jiffy! The best part? They're so smooth, you don't even realise you're travelling.

Prime Minister Narendra Modi and his Japanese Prime Minister Shinzo Abe today laid the foundation stone for India’s first bullet train between Ahmedabad and Mumbai. The Rs 1.10 lakh crore train project expected to be completed by 2022 will run between Ahmedabad and Mumbai. The train would cover the distance of over 500 km in around two hours. The operating speed of the bullet train would be 320 kmph and the maximum speed would be 350 kmph, according to Railway Ministry officials. Japan has extended a soft loan to the country for the ambitious project. It is a joint venture between Indian Railways and Japan’s Shinkansen Technology.

Meanwhile, India’s fastest train, Gatimaan Express which was flagged of last year cover the distance between Delhi and Agra in 100 minutes. It runs at the speed of 160 km/hr and is super-fast. But if you think this is amazing and fast, you haven’t seen some of the fastest trains in the world. These trains are super fast and cover hundreds of kilometers in a jiffy! The best part? They’re so smooth, you don’t even realise you’re travelling. While the speeds of trains keep changing and every couple of years there is a train that bests the previous ‘fastest train’, let’s take a look at some of the fastest and the most speedy trains in the world: Also Read - Delhi-Agra Gatimaan Express: Special features of India's fastest train (In Pics)

Launched in 2015, Japan’s Maglev bullet train is the current fastest in the world. Maglev Bullet train has reached speeds of 603 kmph and has the capacity to carry 900 passengers. This is the fastest ever train and also, the train is capable of attaining some mind-boggling speeds! 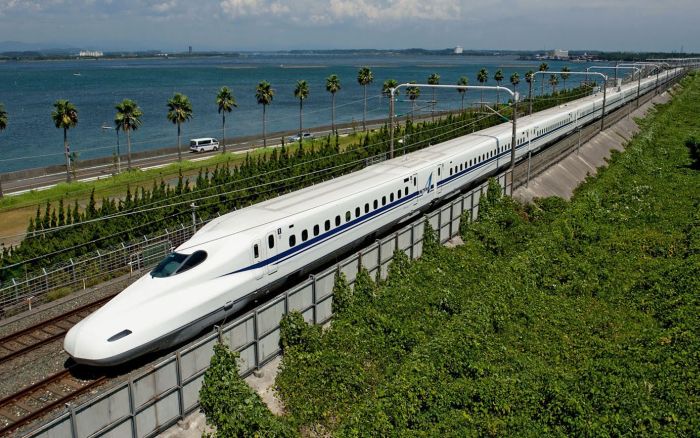 LGV Est, the French speedy bullet train which was tested in 2007 and later rolled out. The train can reach a speed of 574 kmph and was once the fastest train in the world. 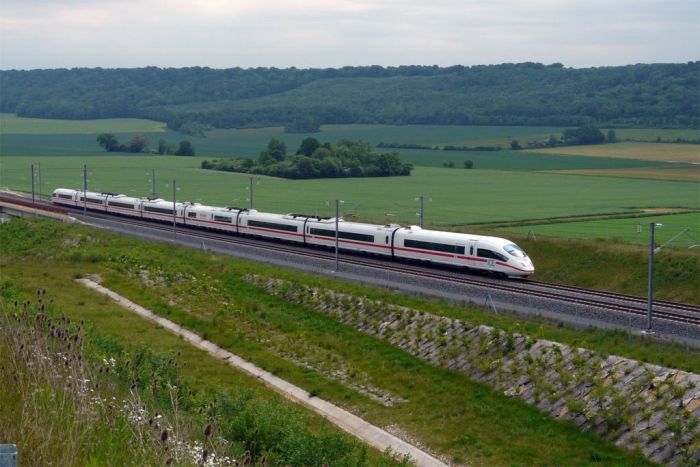 The third fastest train in the world is also from France and the LGV Atlantique runs at the mind numbing speed of 515 kmph. The train was launched in 1989-1990 and has been running at the top speed since then. 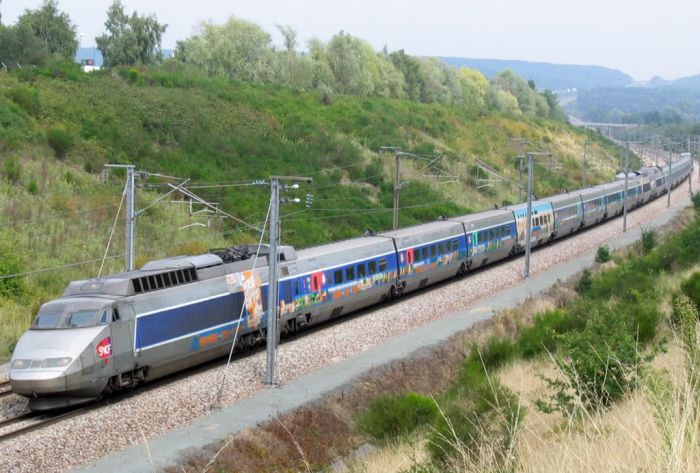 The CRH380A reached 487 kmph while testing though, during normal operations, the train does not cross the speed of 400kmph. The Beijing-Shanghai HSR, CRH380A can carry up to 494 passengers. 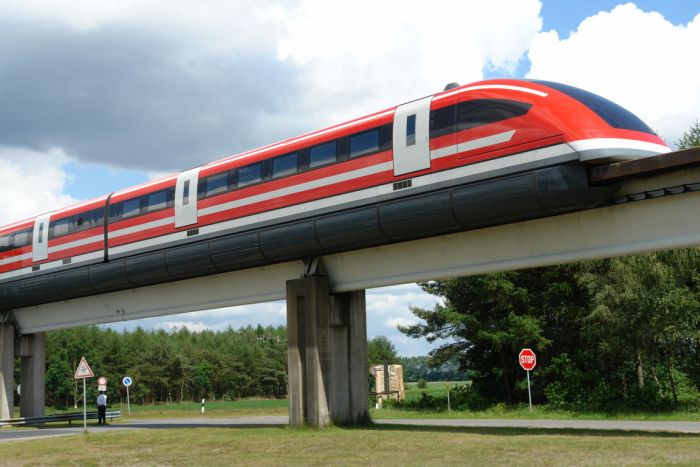 Another Japanese train on the list, the Shinkansen runs at 425-445 kmph and the train connects multiple cities in Japan. 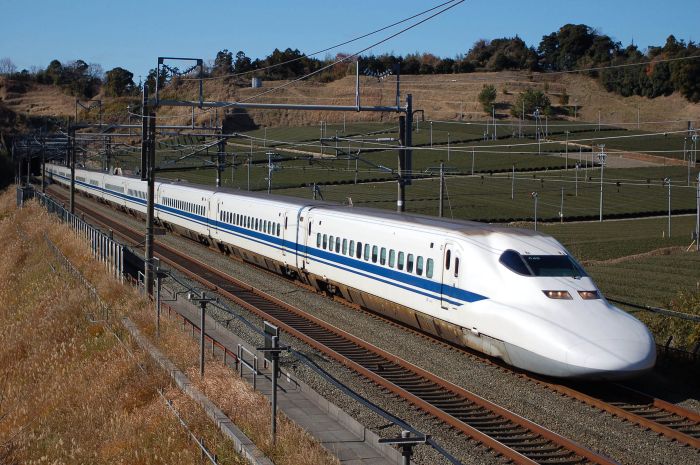 For India’s high-speed rail project, out of the 508 km stretch, 92 per cent (468 km) of the route will be elevated, six per cent (27 km) in tunnels and the remaining two per cent (13 km) will be on the ground. The high-speed train would also pass through the country’s longest 21 km tunnel of which seven km will be under the sea. Twelve stations that have been proposed in the project includes Mumbai, Thane, Virar, Boisar, Vapi, Bilimora, Surat, Bharuch, Vadodara, Anand, Ahmedabad and Sabarmati.