Ayesha Takia, Anushka Sharma, Priyanka Chopra: List of Bollywood actresses ‘Before and After’ plastic surgery pictures are quite shocking!

Ayesha Takia is neither the first nor will be the last in the long list of actresses who opted for plastic surgery to enhance their beauty.

Plastic surgery is that word which must not be named (you clearly are not a Potter fan to not understand) in Bollywood. The latest to join the brigade of actresses undergoing the knife is Ayesha Takia, yes, Salman Khan’s leading lady in 2010 film Wanted. The 30-year-old, mother of one, Ayesha shocked everyone with her drastic transformation. Ayesha Takia was known for her cute face, and pleasing features is unrecognisable in the pictures splashed all over the social media. Undergoing cosmetic surgery is a personal choice, but it is sad to see the female celebrities succumbing to the pressure of the downside of beauty standards. Ayesha is neither the first nor will be the last in the long list of actresses who opted for plastic surgery to enhance their beauty. From yesteryear stars like Sridevi to new-age divas like Kangana Ranaut, Anushka Sharma, Vaani Kapoor, everyone seems to be in a rush to get lip, nose, breast and god-knows-what job done. Obviously, some confess of the truth while majority chose to remain mum on the topic. Ayesha Takia, latest victim of plastic surgery gone wrong in Bollywood? Actress’ pictures post lip job keep Twitterati abuzz!Also Read - Priyanka Chopra Swims With Fishes, Explores 'Glorious Underwater Creations of God' With Citadel Team 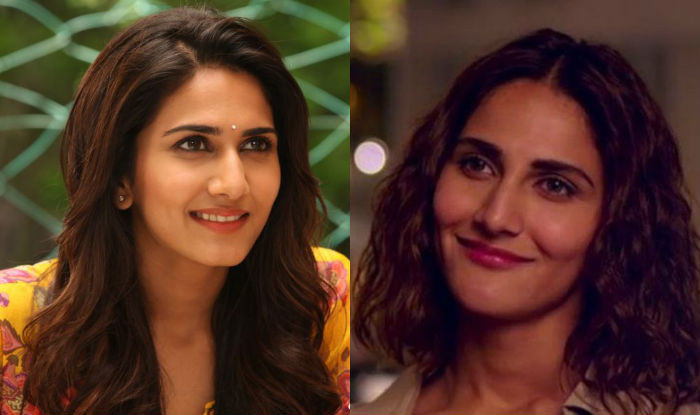 Vaani Kapoor made her Bollywood debut with a supporting actress role in Shuddh Desi Romance in 2013. She was appreciated for her true Indian beauty looks. Three years later, she came on the screen with her second film, Befikre as leading lady but her fans could not help noting the drastic change in her face. Twitterati was abuzz with Vaani getting a chin surgery and a lip job to enhance her overall facial features. The actress rubbished the claims and said, “I can’t afford surgery, I am only one-film old.” 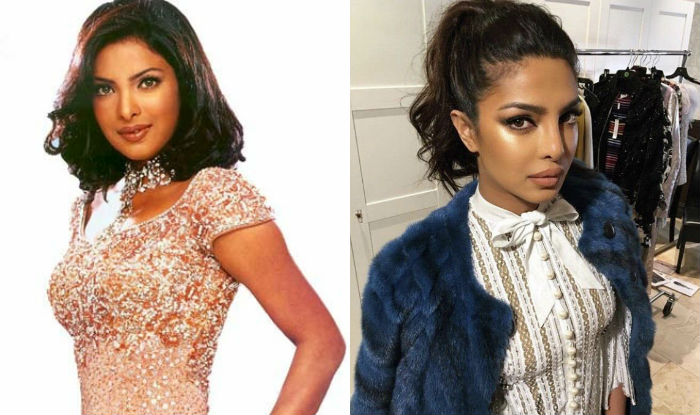 Global star Priyanka Chopra is praised for the signature envious pout. But there has always been questioned over the naturalness of those fuller lips and perfect nose! Time and again, it is said that Priyanka has got her nose corrected by rhinoplasty and her fuller cupid bow lips are also a work of cosmetic surgery. The actress has never admitted of undergoing the knife but the pictures over the years reflect the truth which Priyanka does not divulge in. 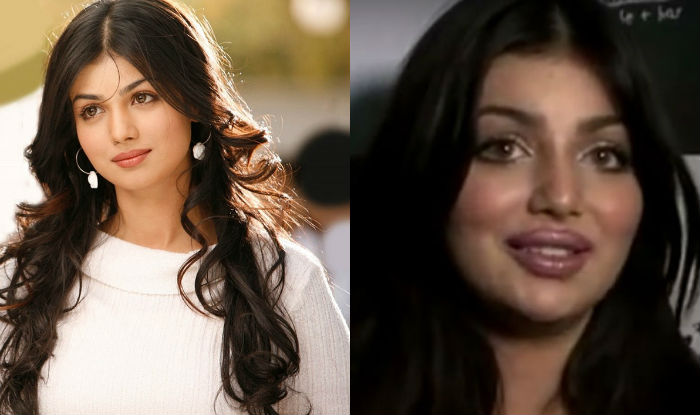 Ayesha Takia was spotted at an event, and the onlookers including the photographers could not help noticing Dor actress’ changed facial features. The cold face, stretched eyelids, lifted cheekbones and swollen fuller lips are self-explanatory of the actress undergoing cosmetic surgery. Ayesha Takia’s fans expressed their disappointment of their favourite actress’ shocking change on the social media. While they are trolling her looks, one cannot hide the sadness of real fans. 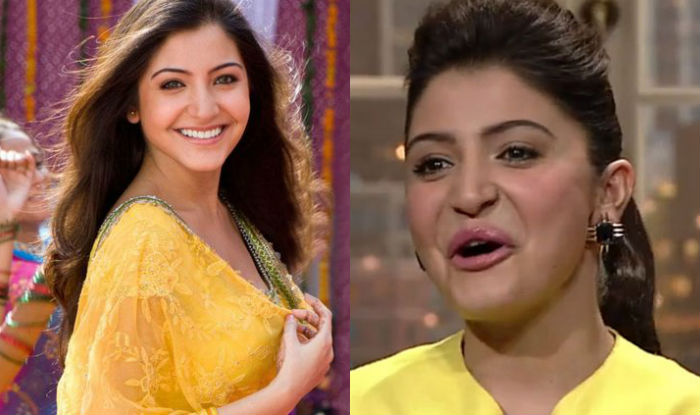 Remember, Anushka Sharma’s infamous appearance on Karan Johar’s chat show, Koffee With Karan in 2014. She was savagely trolled on Twitter with many speculating that she underwent a lip job. The actress who made debut with Rab Ne Bana Di Jodi looked different with her fuller lips and losing her earlier stunning charm. Nevertheless, the star addressed the controversy by issuing a statement and said she is “human and not perfect.” Though she definitely looks different from her early days in Bollywood, Anushka is slaying in her post-lip surgery look as well. 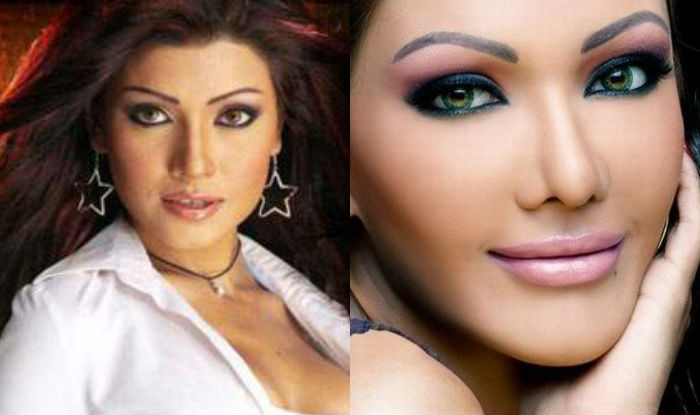 One of the most horrific tales of undergoing cosmetic surgery is that of Koena Mitra. The Kolkata girl entered Bollywood and quickly got noticed for her glam doll image. But her decision of getting a nose job proved disastrous, ruining her career. The Apna Sapna Money Money actress had to completely avoid any public appearance for six months as the bones swelled up after getting the nose job. 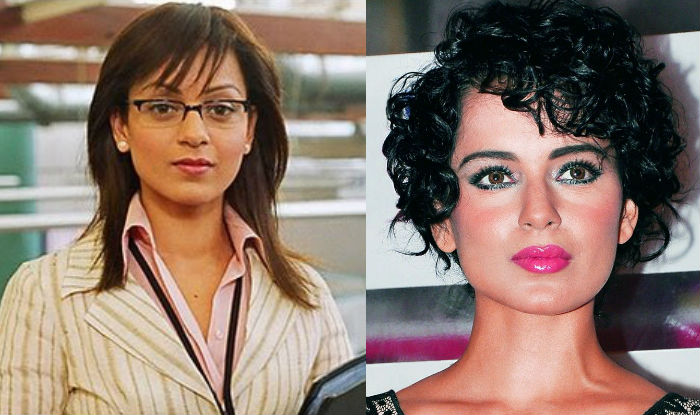 The Rangoon actress is also rumoured to get a total face lift. Kangana who otherwise promotes real beauty is alleged of getting fuller lips and breasts implants, and there is no reason to rubbish off the speculation. After all her face seems to have undergone a massive change since her Gangster days and the pictures don’t lie. 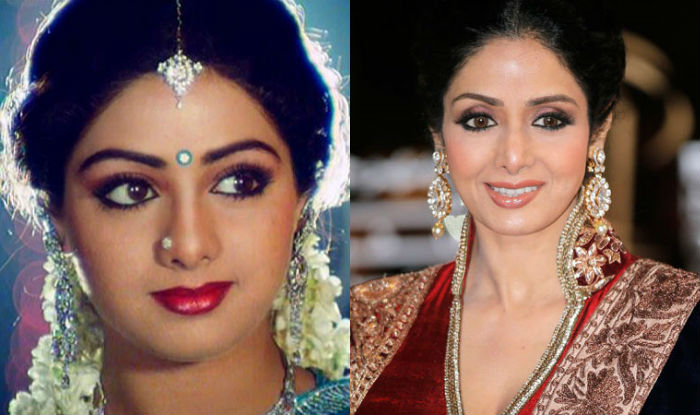 Yesteryear actress Sridevi is one of the most beautiful faces in Bollywood. The actress has reined the Indian film industry with her impeccable acting and great looks. But Sridevi is also a believer of there is no harm in enhancing the already beautiful features. The actress is said to have undergone a nose correction job, and the pictures of transformation are a goddam proving the same. 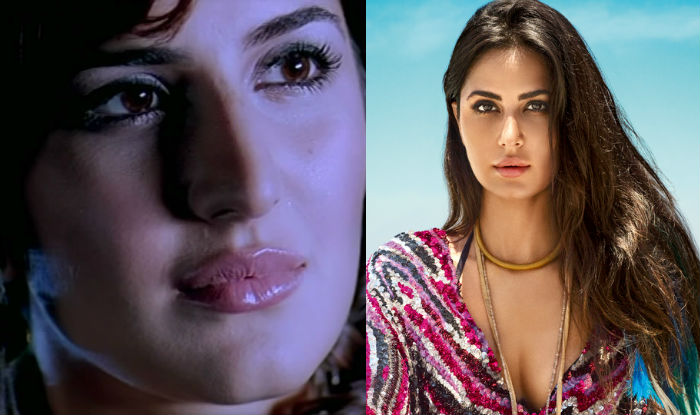 The Ek Tha Tiger actress is one of the gorgeous faces in Bollywood. But, the fans cannot help noticing the change in her facial features over the years. From having thin lips to fuller ones, lifted jawline among many, the Barbie of Bollywood can technically be called plastic. While we may be sad over the artificial means to attain the beauty standards, Katrina Kaif’s sneaky affair with cosmetic surgery is not horrendous for sure.