The makers of the film have come up with yet another dialogue promo featuring Hrithik Roshan and Katrina Kaif. 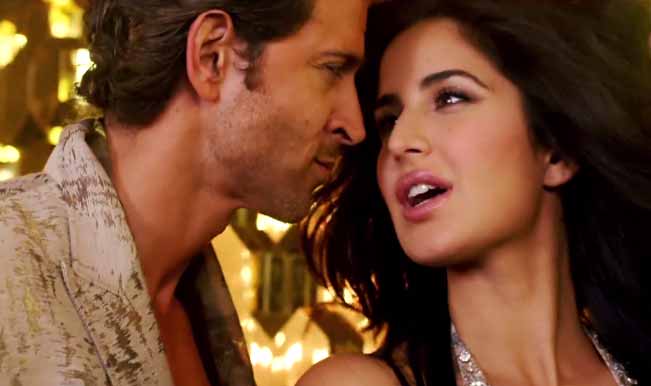 After Zindagi Na Milegi Dobaara, the hot couple of Bollywood, Hrithik Roshan and Katrina Kaif are all set to sizzle on the silver screens yet again with their forthcoming film Bang Bang. Directed by Siddharth Anand, Bang Bang is scheduled to release on October 2 along with Shahid Kapoor’s Haider. Produced by Fox Star Studios, the film features Hrithik as Rajveer while Katrina would essay the role of Harleen. Also Read - Hrithik Roshan as Sourav Ganguly in Biopic? BCCI President's Answer Will Make Your Day

With thrilling water stunts, and the sizzling chemistry between Katrina and Hrithik, the trailer of Bang Bang looks promising enough, power packed with full on action and dhamaka. Bang Bang is the Bollwyood remake of the Hollywood action movie, Knight and Day which starred Tom Cruise and Cameron Diaz in lead roles. The action sequences of this upcoming action thriller were shot across international locations, including, Greece, Abu Dhabi and Bangkok.

The makers of the film have come up with yet another dialogue promo featuring Hrithik Roshan and Katrina Kaif. While Hrithik looks nothing less than a Greek God, Katrina continues to act dumb! Watch the dialogue promo here!