The Delhi police claimed the advertisement is defamatory for the department. 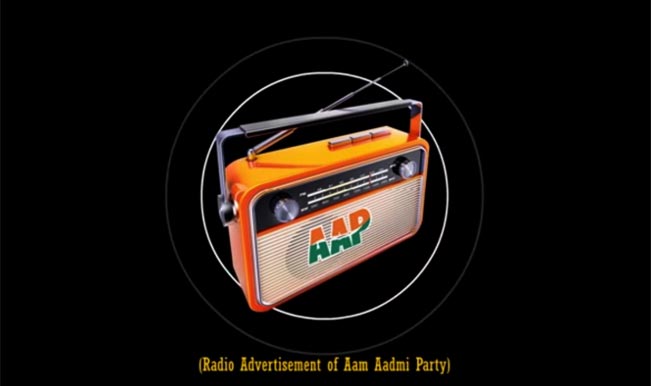 Arvind Kejriwal-led Aam Aadmi Party was at the receiving end once again after the party rubbed the police the wrong way. The Delhi police asked the FM radio channels to stop airing the radio advertisement in the national capital. Delhi police claimed the advertisement was defamatory and portrays the department in wrong light. AAP supporters have now uploaded the banned advertisement on YouTube and are asking people to decide for themselves if the ad is defamatory or not. Also Read - 'We Had Masks, But...': Delhi Couple Caught on Camera Misbehaving With Cops After Being Arrested

The ad features a girl complaining that some men tried to stop her and passed lewd comments at her while she was on her way home. The girl says police did not register her complaint when she approached and asked her to provide evidence to prove her claims. The girl then says that AAP leader Kejriwal has assured the safety of women in Delhi if he comes to power and appeals to vote for AAP. Also Read - Deep Sidhu Arrested Again After Getting Bail in Red Fort Violence Case

Watch the video below and listen the ad. Do share your opinion in comment section if Delhi police was right or wrong in banning the ad.