Take a firm stand against the domestic violence of women in India and across the world. 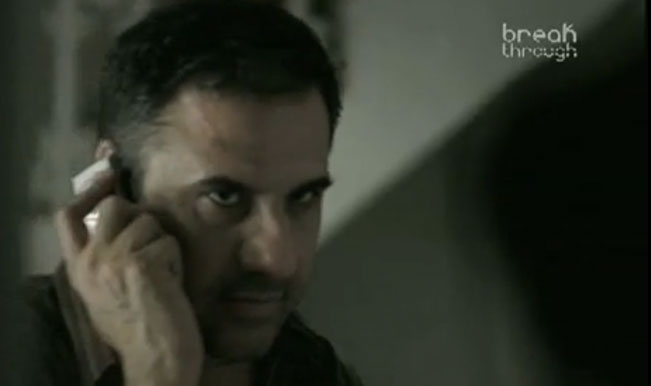 What is your first reaction if you hear a woman shouting while she is brutally beaten by her husband in your neighbourhood? Not much we guess. Either you pass it as routine event or simply ignore it as a third party’s interference. To change this nonchalant attitude Breakthrough – an international human rights body came up with Bell Bajao – A Campaign to Stop Domestic Violence. Also Read - Tribal Woman Beaten Up, Paraded And Forced To Carry Her Husband in MP's Dewas | Watch

This advertisement shall serve as an eye opener for many of us. It will help you reach a solution to curb this sickening act of domestic violence which is affecting one out of every three women in India. Also Read - Shweta Tiwari to Nisha Rawal: 10 TV Actresses Who Accused Their Husbands of Domestic Violence

One of the many advertisements in series, this advertisement is sure to catch your eyes. A man (played superbly by Boman Irani) is seen cleaning his bike when he hears a woman’s pleas while his husband continues to savagely assault her. Hearing this he moves to the couple’s apartment to make a call!

See for yourself how beautifully this ad progresses.